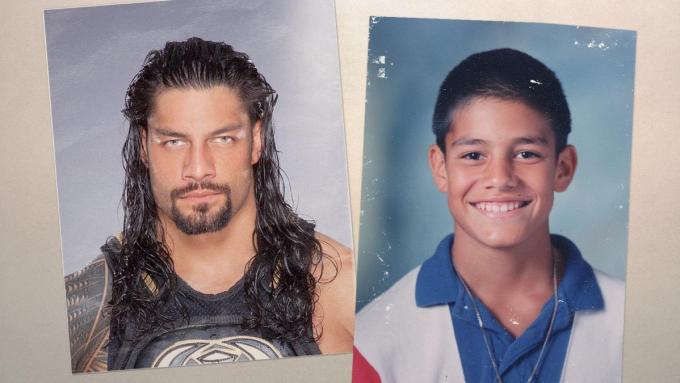 Leati Joseph ‘Joe’ Anoaʻi, better known by his ring name, Roman Reigns was born on May 25, 1985 in Pensacola, Florida. He is the second son of three children born to his parents Sika Anoa’i (father) and Patricia Anoa’i (mother).

Roman has mixed ancestry. His mother is Italian and his father is Samoan. His father was also a famous professional wrestler as part of the tag team “The Wild Samoans” and is in the WWE Hall of Fame.

Roman is the younger brother of Matthew Anoaʻi, who later became famous by his ring name ‘Rosey.’ Roman Reigns grew up in a family of wrestlers. His extended family includes big names like Umaga, Yokozuna Rikishi, Rocky Johnson, The Usos, Rosey and of course Dwayne “The Rock” Johnson.

Wrestling was like a way of life for Anoaʻi, hence, sport was a huge part of his life, but unlike the rest of his family, he took keen interest in football. Roman Reigns attended ‘Pensacola Catholic High School’ and later went to ‘Escambia High School.’ He represented the school football team in both the schools.

The Big Dog on the Football Field 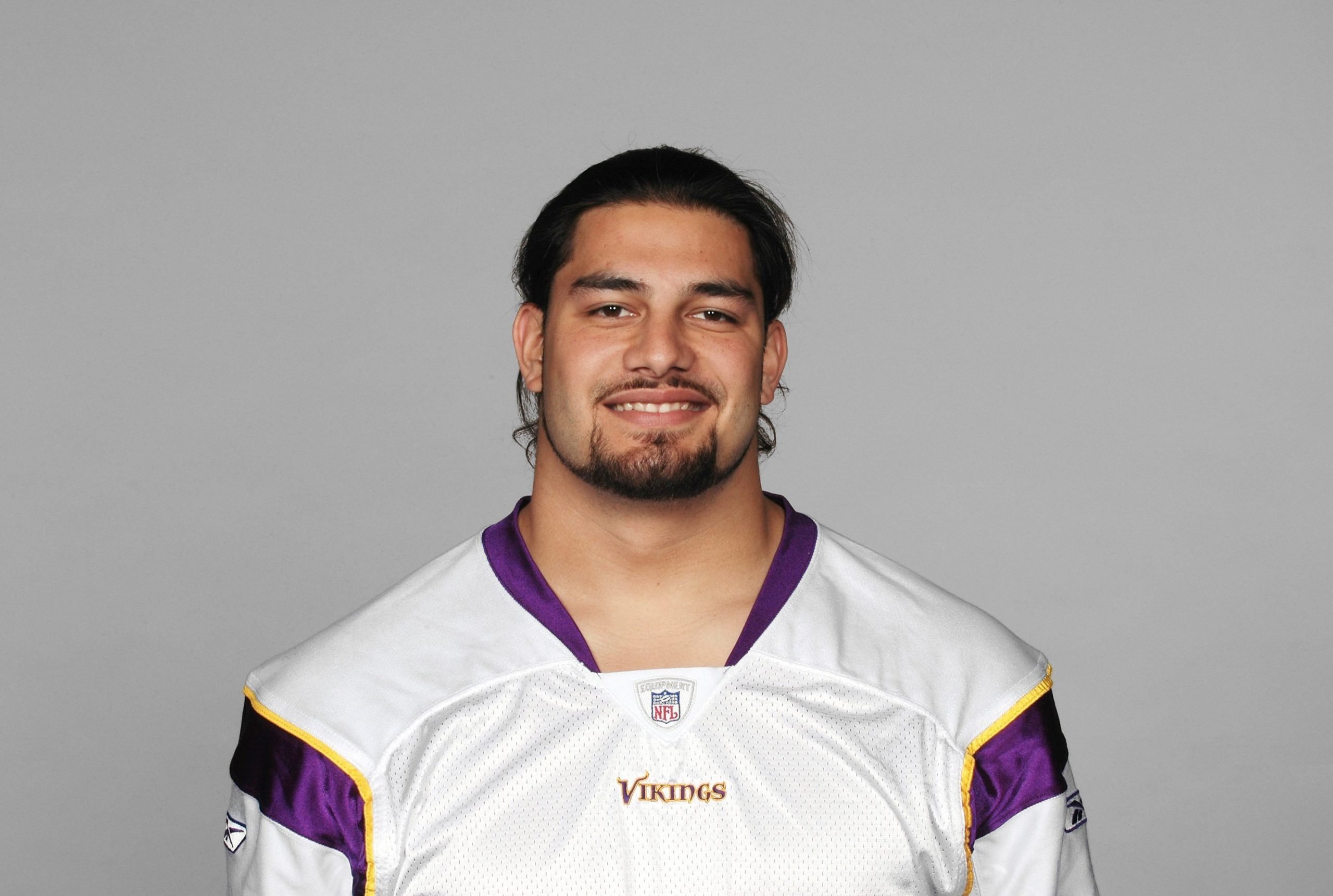 Coming out of Escambia High School in Pensacola, Florida, Anoa’i was rated the 80th-best player in Florida, was awarded second-team All-State honors. He won several inter-school competitions and was titled ‘Defensive Player of the Year’ by ‘Pensacola News Journal.

The Big Dog went on to play college football at Georgia Tech and signed with the Vikings after going undrafted in 2007. He was quickly cut, then spent a week with the Jaguars prior to the start of the season. In 2008, he was selected by the Edmonton Eskimos of the Canadian Football League (CFL), where he played for one season wearing jersey number 99. And on November 10, 2008, he retired from his football career. Reigns eventually got into the family business, signing a deal with ‘WWE’ in 2010. Roman Reigns and Galina Becker met at Georgia Tech where both were pursuing their college education. They soon started dating and had their first child, a daughter whom they named Joelle, in 2008.

Roman and Galina got engaged in 2012 after more than 5 years of dating. They were later married in 2014 at Disney owned ‘Castaway Cay’ Island.

They had boy twins in 2016 and are currently pregnant with another set of twins.

Roman Reigns favorite pro wrestler was Bret ‘The Hitman’ Hart. Reigns appeared ESPN’s First Take in 2020 and was asked which wrestlers he looked up to as a kid, Reigns named WWE Hall of Famer Bret Hart.

“Bret ‘The Hitman’ Hart was kind of my guy,” he said. “A lot different than larger than life characters, such as Ultimate Warrior. There’s just something I respected. He was like a journeyman, like a blue-collar sports-entertainer.”

Reigns praised Hart as, “that pro-wrestler, go in there and wrestle for 30-minutes every single night. He just put a different dynamic on what the top looks like and I like to think that we have a little of all that nowadays.”

In another interview he said; “Every time he would come out with that leather jacket and give his sunglasses away to a kid in the crowd, I used to dream about being that kid.”

His battles with Leukemia

Roman was first diagnosed with Leukemia in 2008 at the age of 22. Though he quickly went into remission at that time, he has been fighting the disease since.

On October 22, 2018, Roman Reigns addressed the WWE Universe as Joe Anoa’I, revealing that he had again been diagnosed with leukemia again after 11 years. He relinquished the Universal Championship and went on a hiatus to receive treatment.

Four months after the announcement, Reigns returned to Raw and shared the good news that there was no trace of his cancer and he is ready to step back into the ring.

“So with that being said, the Big Dog is back!” 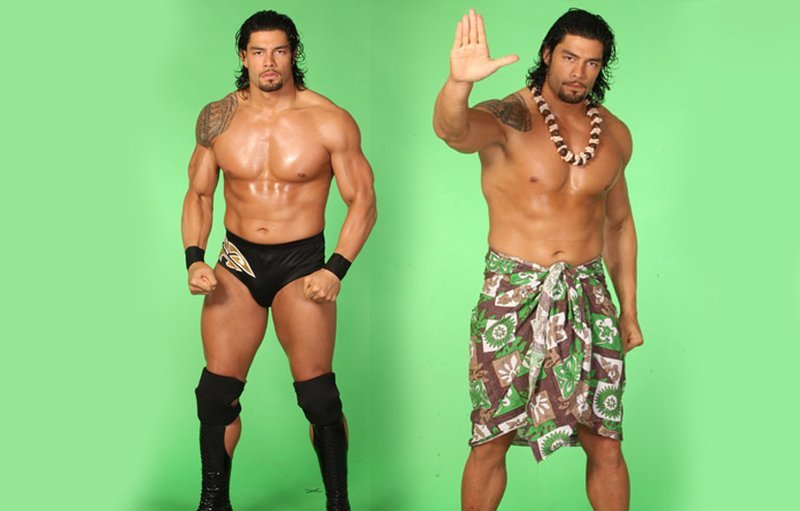 In July 2010, he was signed to a developmental contract with World Wrestling Entertainment and was put on their developmental territory Florida Championship Wrestling (FCW). He debuted under the ring name Roman Leakee on September 9, 2010 and competed in a singles match that resulted in a loss to Richie Steamboat. His first win happened on September 21, 2010 in a match against Fahd Rakman.

On the February 5 episode of FCW television, he defeated Dean Ambrose and Seth Rollins in a triple threat match to become the number one contender for the FCW Florida Heavyweight Championship but he was unable to win the championship when he was defeated by champion Kruger.

Reigns went on to win the Florida Tag Team Championship with Mike Dalton (Tyler Breeze) before they lost the belts to CJ Parker and Jason Jordan. Florida Championship Wrestling was later renamed NXT and Anoa’i was also given a new moniker, Roman Reigns. 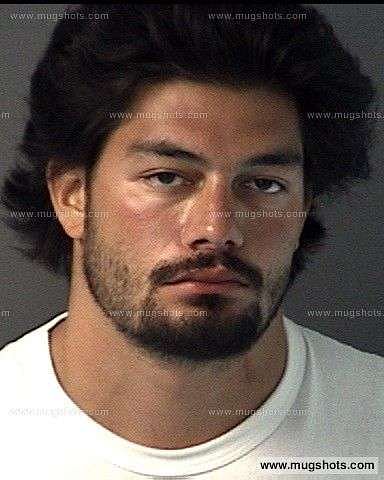 A few weeks before signing a contract with Florida Championship Wrestling, Reigns was arrested in Pensacola, FL in June 2010. He was arrested for disorderly conduct, intoxication, affray, unlawful assembly, and riot. He was later released on a $1000 bond and charged with $500 for each of his offences. 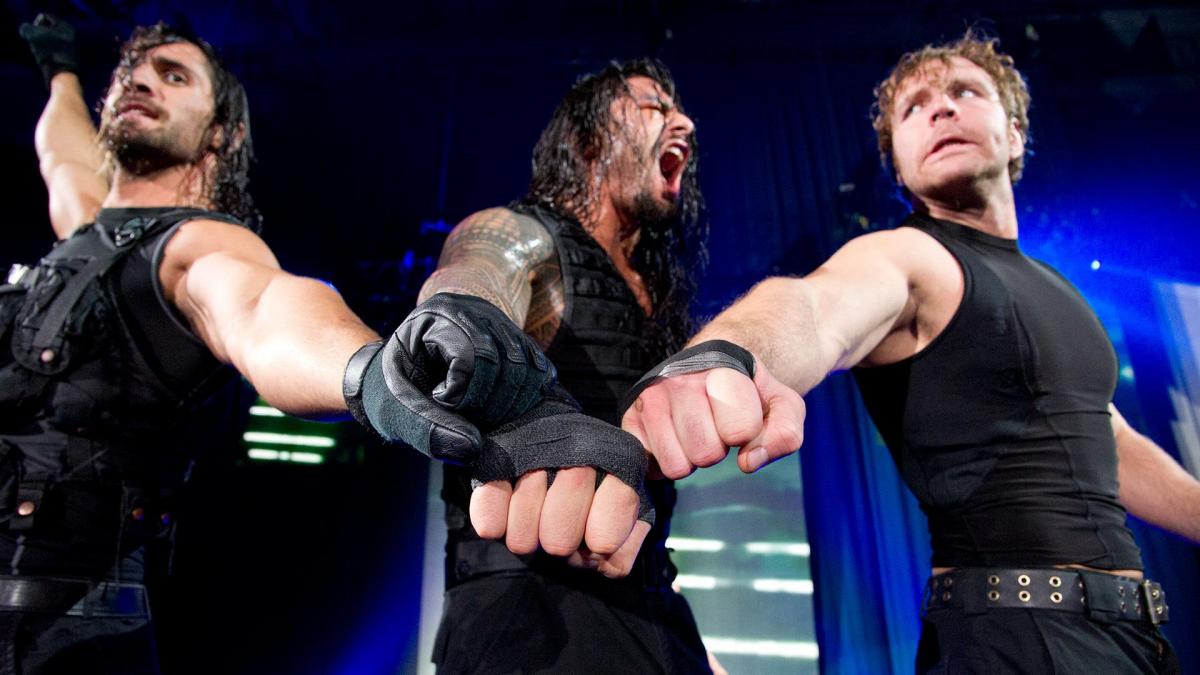 A few weeks after being given his new name, Anoa’i made his WWE television debut at “Survivor Series 2012” as one-third of The Shield alongside Seth Rollins and Dean Ambrose. The group would triple-powerbombing Ryback through the announce table during the triple threat main event for the WWE Championship, allowing CM Punk to pin John Cena after an earlier Shell Shock from Ryback to retain the title.

All three members of The Shield were in NXT, but they were a force to be reckoned with once they appeared on the main roster. Dubbed the Hounds of Justice, they were easily one of the most dominant groups to walk down the WWE ramp for some time. All three members are exceptionally talented young Superstars who all bring their own unique elements to the group that truly makes them a formidable team.

He wasn’t originally supposed to be in The Shield 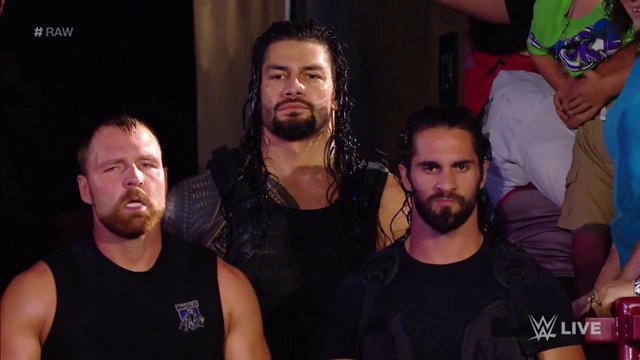 The Shield was one of the most dominant WWE factions ever, but original plans called for Kassius Ohno of Roman Reigns.

While Reigns, Rollins, and Ambrose were the trio that became the Shield, former WWE writer Kevin Eck recently revealed that Roman wasn’t suppose to be in the group.

After garnering major attention in the wrestling world, Roman has branched out to Hollywood. As a multi-time world champion and the current Universal Champion, Reigns has had his fair share of cameos and featured appearances.

His debut film was alongside his cousin ‘The Rock‘ in ‘Hobbs and Shaw.’ He then appeared  in ‘The Wrong Missy.’ Apart from the feature films, Reigns had his share of animation appearances.

However, Reigns’ biggest animation project was released on December 15, 2021. Rumble is an animated film produced by Paramount and WWE Studios streaming exclusively on Paramount+. The movie was directed by Hamish Grieve and is described as an animated, family, sports comedy film. Roman Reigns plays the character Ramarilla Jackson, who is a gorilla-like monster in the movie. 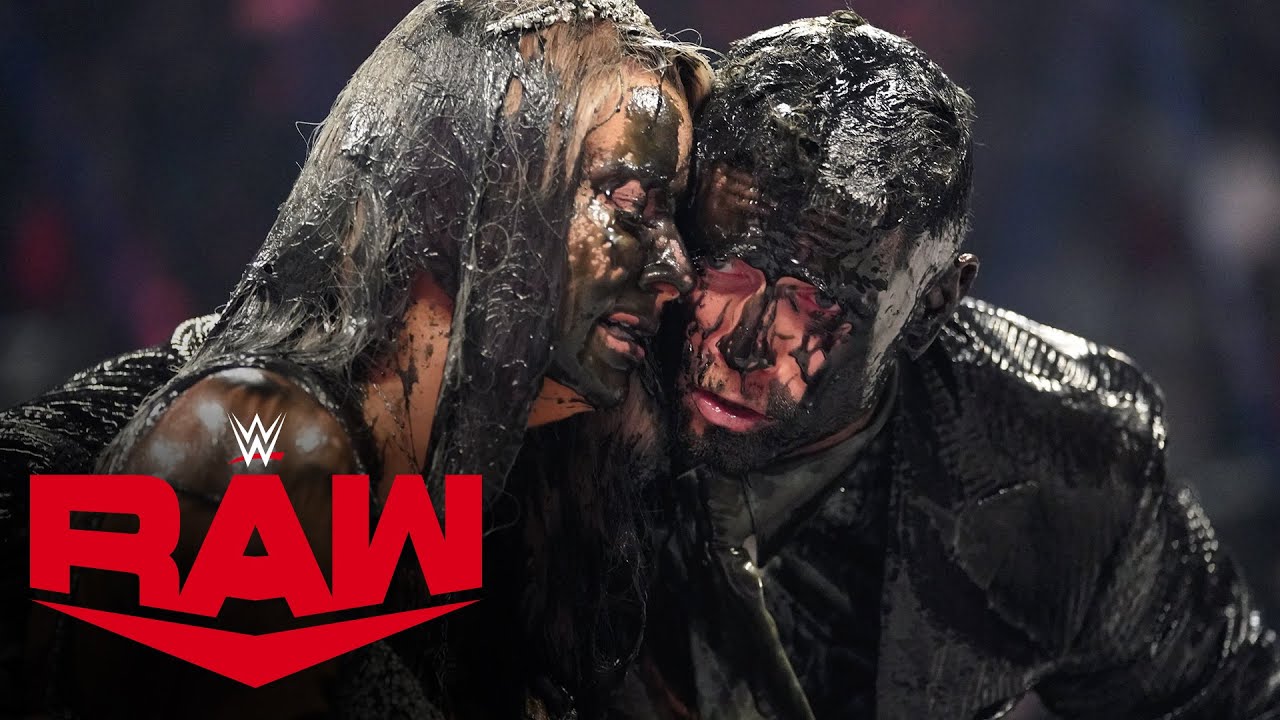 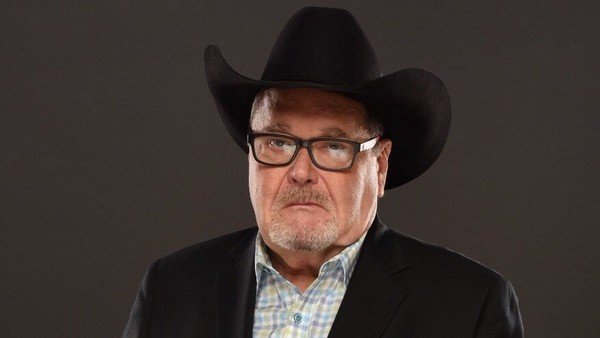