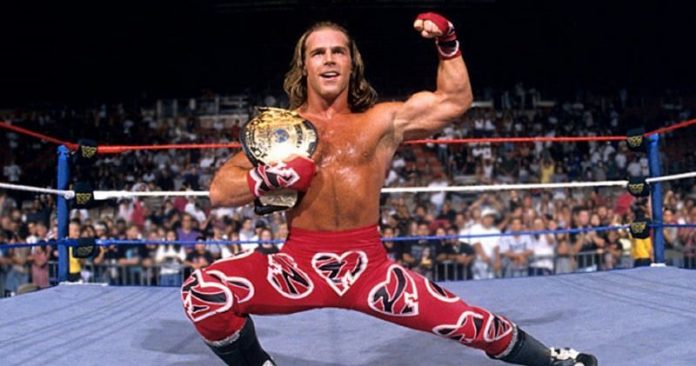 Michael Shawn Hickenbottom (born July 22, 1965), better known by his ring name Shawn Michaels, is a WWE Hall of Famer and widely considered to be one of the best wrestlers in the history of the business.

Mr. WrestleMania actively wrestled for WWE in every decade from the 1980s onward, officially retiring in 2010 after losing Career vs Streak match with The Undertaker at WrestleMania 26.

Shawn would stay retired while appearing every so often before returning to the ring in 2018 to reform DX to take on the Brothers of Destruction at Crown Jewel in Saudi Arabia.

Here are 10 Things You Should Know About Shawn Michaels: 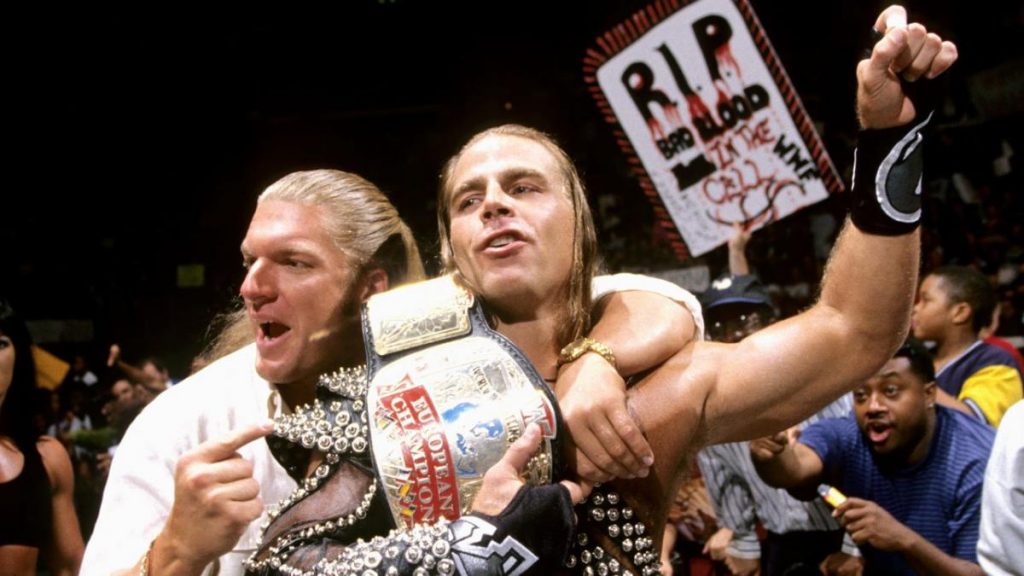 Began training with Jose Lothario in 1983 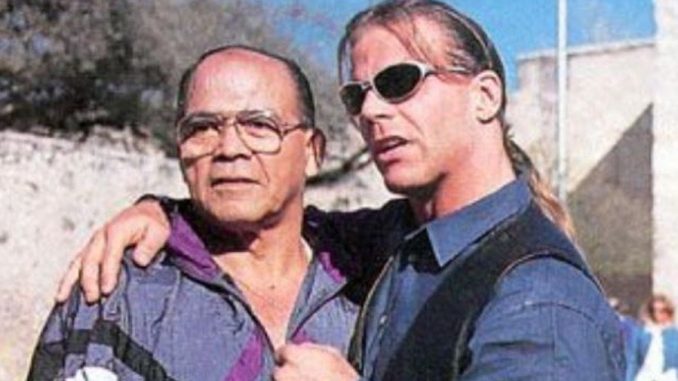 Michaels began training with Mexican wrestler Jose Lothario in 1983, and before making his pro debut with the National Wrestling Alliance’s (NWA) Mid-South Wrestling territory in October 1984.

Shawn would later join up with tag team partner Marty Jannetty to form The Midnight Rockers, and they won their first American Wrestling Association (AWA) world championship in 1986. Renamed The Rockers in 1987, Michaels and Jannetty joined and were fired from the WWE in 1987 after just one day following a Buffalo, New York bar fight.

Curt Hennig came up with the nickname of The Heartbreak Kid 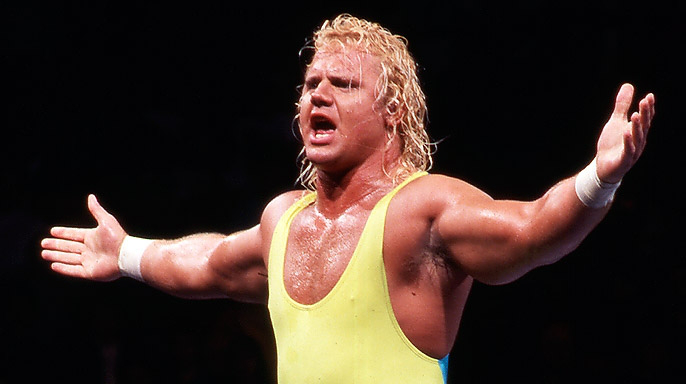 Michaels has one of the best nicknames in wrestling history: Heartbreak Kid. Perhaps it should not be shocking that Curt Hennig, nicknamed Mr.Perfect, came up with the nickname for Michaels. Hennig was also the person who helped suggest the much cooler Triple H, in contrast to Hunter Hearst Helmsley.

Shawn Michaels was a stand-out linebacker in High School 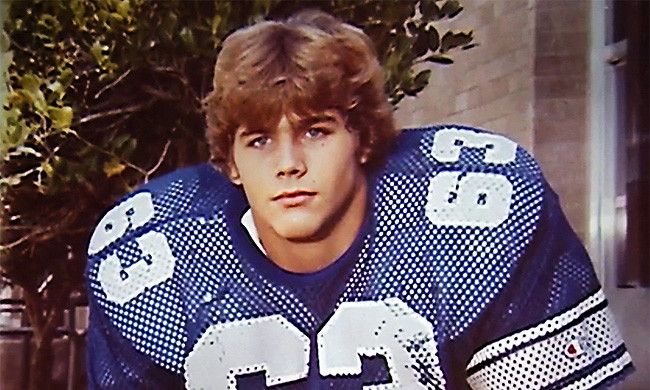 Michaels excelled on the gridiron as early as the age of 6, and later as a star linebacker at Randolph High School on Randolph Air Force Base. In interviews, Michael’s revealed that he would have become a football player if not a wrestler.

“I think I’m cute, I know I’m sexy. I’ve got the looks, That drive the girls wild.” “Sexy Boy” is one of those themes that seem like pure cheese the first time you hear it. But after repeated listens, it quickly grows on you and enters your morning shower playlist.

HBK just wouldn’t be HBK if not for his iconic theme song. When asked about his theme song, Michaels mentioned that it was Jimmy Hart who wrote the song. Similarly, it was Hart who thought HBK needed to be the one singing. The rest is history. 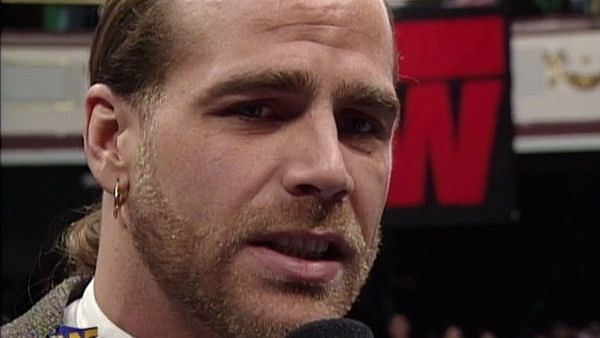 Back in 1997, HBK infamously relinquished his world title and claimed he’d never wrestle again after citing that he’d lost his smile. On AdFreeShows.com “Grilling JR,” podcast Jim Ross and Conrad Thompson talked about Shawn Michaels’ career from 1997 to 1998.

“Vince loved him. It’s proven. We paid Shawn $750,000 a year for about four years to do nothing because he was Vince’s guy,” Jim Ross said. “Every time we go over budgets and things, where are we at with the Shawn contract?  Nothing, leave it alone.  Ok”

“Vince didn’t have to do that,” he continued. “Here’s the deal. All Shawn wanted to do was go work and go play with Kevin (Nash) and Scott Hall. So that would have been for WCW nice to get a gift of Shawn Michaels, wouldn’t you think? So he took good care of him.” 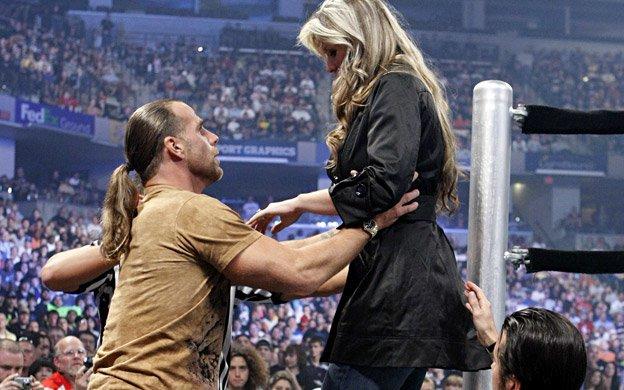 In the late 1990s, Rebecca Curci was a part of The Nitro Girls, a group of dancers who appeared on episodes of WCW Monday Nitro. After seeing her on Nitro, the pair dated for just several weeks before marrying at the Graceland Wedding Chapel in Las Vegas.

In his book, Heartbreak & Triumph, Shawn Michaels says he remembers flipping back and forth between Raw and Nitro on TV one night in 1998 when he saw Curci, and she was “the most beautiful, sexiest woman I had ever seen.” From then on, he started watching every episode of Nitro just to see her.

His original finisher was the Teardrop Suplex 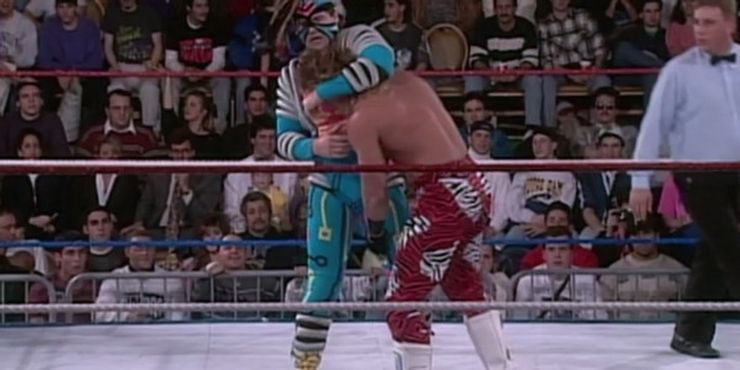 During 1992 and 1993, The Heartbreak Kid was still ironing out the kinks in his new career as a singles wrestler, and had adopted the teardrop suplex as his finish. 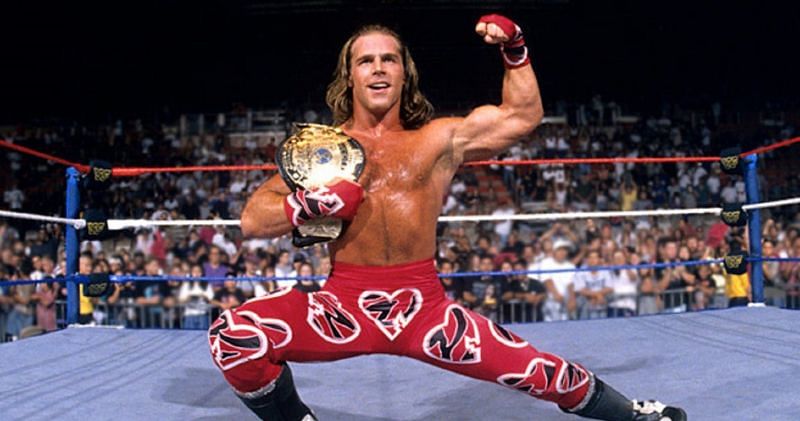 In 1991, the U.S. Government was closely monitoring the WWE amidst steroid distribution allegations. Because of this, the promotion instituted independent testing for anabolic steroids. These tests ran until 1996 and were taken very seriously.

Michaels was a casualty of the program, suspended in September 1993 after testing positive for steroids. Though he never admitted to the use, HBK was stripped of the Intercontinental Championship and taken off of television.

Razor Ramon was given the IC Title in the meantime. After Shawn’s return, HBK and Razor Ramon ended up setting the score in a ladder match at WrestleMania X which will live on forever as one of the greatest matches of all time.

Michaels won the Pro Wrestling Illustrated “Match of the Year” reader vote a record eleven times. It may not be shocking for Mr.Wrestlemania, that 9 of those matches came on the biggest stages of them all. HBK’s Match of the Year were: