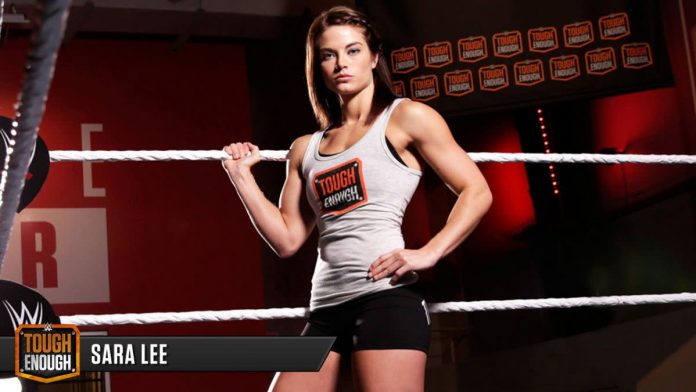 The news was confirmed by Sara’s mother Terri on Facebook. She wrote the following:

“It is with heavy hearts we wanted to share that our Sara Weston has gone to be with Jesus. We are all in shock and arrangements are not complete. We ask that you respectfully let our family mourn. We all need prayers especially Cory and her children.”

Lee worked for the WWE until September 30, 2016, when she was released from the company. Her run with the WWE saw her feature on NXT, where she made an in-ring debut in a six-woman tag team match.