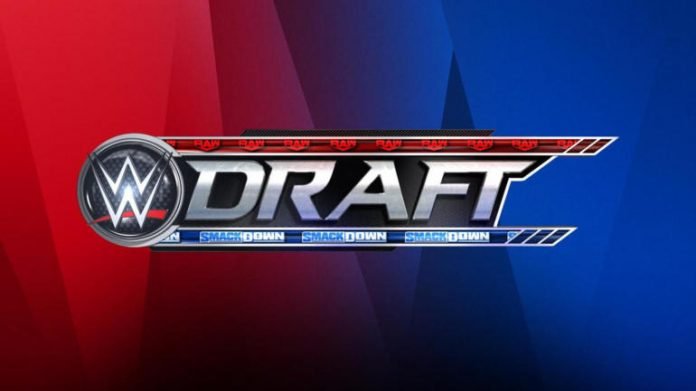 The 2021 WWE Draft continued on Monday Raw as the other half of WWE’s roster was placed on either Raw or SmackDown.

The annual WWE draft began on SmackDown on Friday, Oct. 1, giving the Raw and SmackDown rosters a chance to receive an injection of fresh faces for the coming year of action.