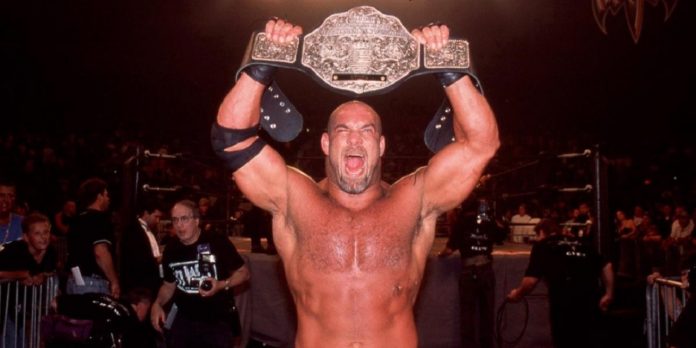 On September 4, 1995, WCW Monday Nitro aired its first episode from the Mall of America in Bloomington, Minnesota. What changed the wrestling industry forever and created the Monday Night Wars. During this time period, both the WCW and WWE rose to heights never seen before or since in Professional Wrestling.

For months, the WWF and WCW would trade ratings victories. That all changed on May 27, 1996 when Scott Hall made a surprise appearance on Nitro. On June 6, WCW defeated the WWF in the ratings. It would then dominate McMahon’s company for 84 consecutive weeks.

WCW Nitro created a legacy as one of the most important television shows in wrestling history. The ratings for WCW was strongest between 1996 and 1999 before things started to decline. Lets look back at the top three episodes of Monday Nitro that had the worst ratings. 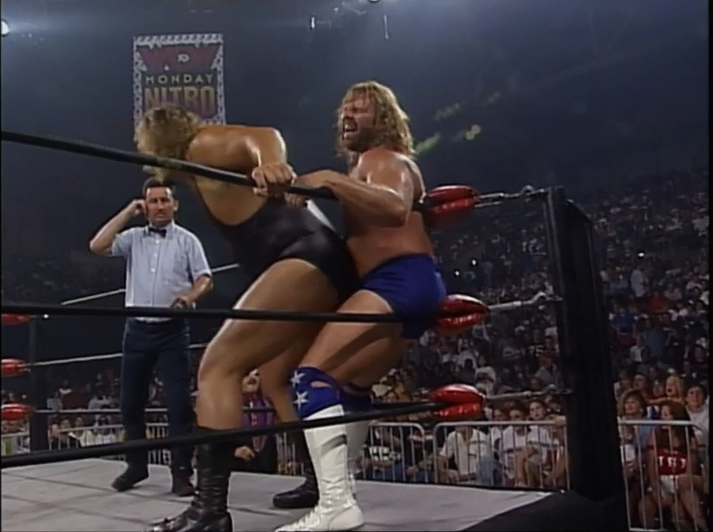 WCW was in Daytona Beach, Florida for the May 6, 1996 episode of Nitro. The show had a very poor rating of 1.9, thanks in part to the lackluster main event as The Giant to easily defeat Jim Duggan.

This episode showcased the struggles WCW was having just months before the NWO angle would start. Raw demolished Nitro with a rating of 4.1.

The April 3, 2000 Edition of WCW Monday Nitro is a cancelled event that to be held in the Worcester Centrum in Worcester, Massachusetts. It was instead replaced by a special show billed as the History of Nitro.

The company was in a terrible state and looked to rebuild. With Eric Bischoff and Vince Russo returning, the company had hopes that it would be able to recapture its prior success. Tony Schiavone hosted the highlight show looking at the history of Nitro and discussing plans for the future. This episode scored a 1.8 rating as Raw destroyed it with a 6.4.

No Matches took place at this event. 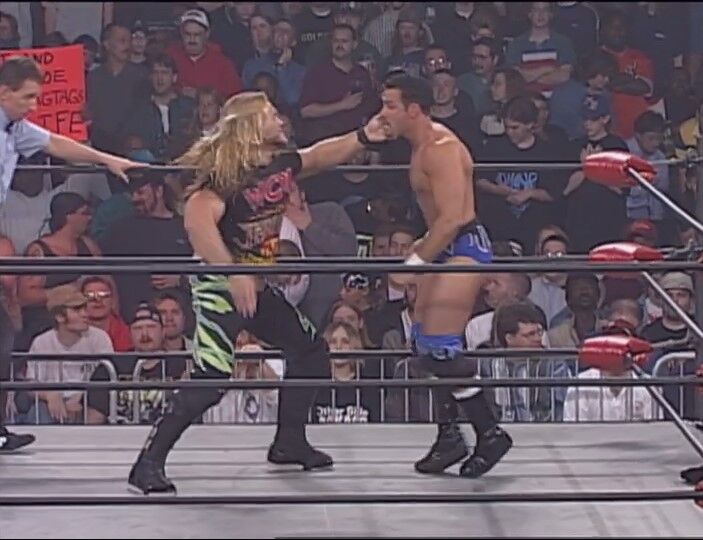 The April 27, 1998 episode of WCW Monday Nitro was broadcast as a one-hour show due to the NBA Playoffs. The show was held at The Scope in Norfolk, Virginia.

WCW was forced to split Nitro over the course of two nights and would get two more hours the following night on Tuesday. Raw took advantage of this and got a 5.7 rating on the night destroying Nitro’s 1.7.