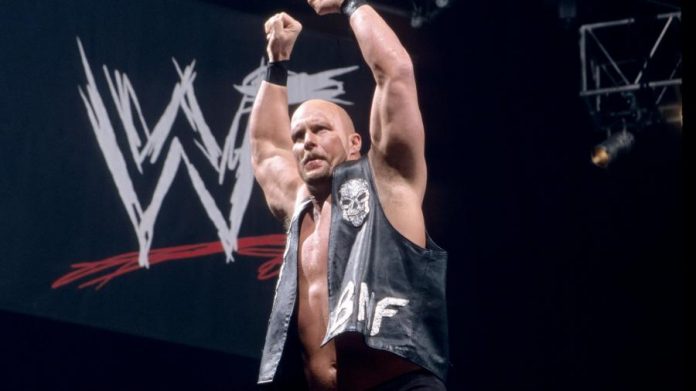 Ask most wrestling fans what the best period in professional wrestling history was and more times than not the answer will be the Attitude Era, and with good reason.

The Attitude Era was one of the most risque, edgy, and popular eras in WWE history. The Era began in the mid-to-late 1990s, and ended in the somewhat in the early 2000s. The Era saw a huge surge in the popularity of professional wrestling in the United States, as television ratings and pay-per-view buy-rates hit record all-time highs.

The Attitude Era featured countless legendary superstars, like The Rock, Triple H and Stone Cold Steve Austin and provided the fans with some of the best never-before-seen entertainment that is still talked about more than a decade after it ended.

Without further ado, here’s a look at 5 WWE Superstars who helped shape the Attitude Era:

Mrs. Foley’s Baby Boy became one of WWE’s best characters during the attitude era. Under his three distinct personas — the unpredictable Cactus Jack, the demented hippy known as Dude Love and everyone’s favorite mental patient, Mankind, these “three faces of Foley” were dangerously unique and awesome. 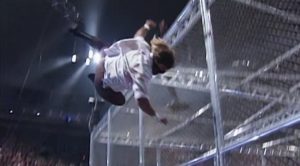 When Mick made it to the WWE in 1996, he arrived as Mankind, a deranged miscreant who lurked in boiler rooms. Under the leather mask of this maniac, Foley lived after being thrown 30 feet off the top of the Hell in a Cell by The Undertaker. The unforgettable image of Foley’s body artlessly plummeting to the ground below defined not only his career, but WWE’s “Attitude Era” as a whole.

Foley was instrumental in the turn of the Monday Night Wars when he won the WWE Championship as a babyface against The Rock, which Tony Schiavone tried to spoil the results by telling everyone who was watching Nitro. However, this backlashed, as around 600,000 people turned the channel to Raw. 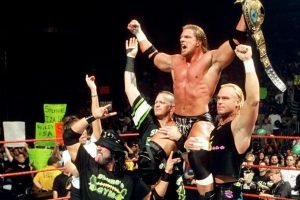 The King of Kings is a 14-time World Champion. The Cerebral Assassin has been a mainstay in WWE for over 25 years and became a bonafide main eventer in the Attitude Era when he was the leader of D-Generation X.

When Shawn Michaels injured his back at the 1998 Royal Rumble against The Undertaker, the following night on Raw, DX grew in strength and numbers with Triple H at the head. Triple H even led a DX invasion against Monday Nitro, literally bringing “The Monday Night War” to the rival organization’s doorstep.

Over the years of the Attitude Era, the Game battled the likes of The Rock,  “Stone Cold” Steve Austin and Mick Foley. Through these encounters, Triple H showed that no matter his opponent in the WWE, those who choose to play The Game should be prepared to play by his rules.

The Most Electrifying Man in All of Entertainment transcended Pro Wrestling and his impact on the business between December 1997 and June 2002 is still regarded as one of the most important in wrestling history. 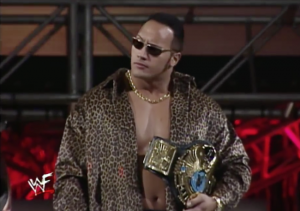 Son of WWE Hall of Famer Rocky Johnson, The Rock was unmatched on the mic. But he just wasn’t just a force on the mic, he laid the smackdown on Attitude Era rivals like “Stone Cold” Steve Austin and Triple H while spouting off endless catchphrases that immediately became part of national conversation.

From being part of one of the highest-rated television segments in WWE history to fighting multiple legends at WrestleMania in matches that are considered among the greatest of all time, The Rock was the Attitude Era.

The best on-screen authority figure in wrestling history, Mr. McMahon was a pivotal character during this period, playing a huge role in many of the biggest storylines of the late 1990s and early 2000s. 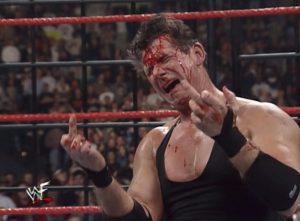 Starting at Survivor Series 1997 Montreal Screwjob, McMahon fully embraced the evil boss character. Over the years, Mr. McMahon would use his status as WWE CEO to bully others, make sexual advances on the divas and help those in his favor get ahead.

McMahon was involved in one of the biggest and best angles in wrestling history feuding with “Stone Cold” Steve Austin. The feud started on the September 22, 1997, episode of Raw with Austin’s first monumental Stone Cold Stunner to the Chairman of the Board.

The moment sparked the rebellious employee vs. ruthless dictator storyline that spawned years of unforgettable angles, matches and experiences for wrestling fans.

Stone Cold Steve Austin became the most popular Superstar of the Attitude Era. The Texas Rattlesnake transcended the wrestling entertainment business and is still one of the most beloved wrestlers of all time. 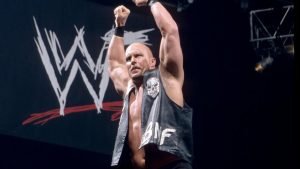 Hulk Hogan put wrestling on the map nationally in the 1980’s, Austin led the charge to lead the WWE back into prominence when the company was clearly the no. 2 wrestling company in the world behind WCW.

Although he started of in the WWE as The Ringmaster, Austin quickly saw that this gimmick was not working, and turned into a no-nonsense, beer-swindling brawler who became the anti-establishment hero to the fans.

In 1996 when Austin won the King of the Ring and gave an iconic and unscripted speech considered the birth of the Attitude Era. ‘Austin 3:16’ was born and even though the WWE Hall of Famer exhibited all the signs of a care-free heel, he became the anti-hero everyone needed during a climate shift in the business.

The Rock may have gave Stone Cold some of his best matches, It was Mr. McMahon that gave him his most memorable moments. Austin’s first Stunner to McMahon in September 1997 laid the groundwork for their legendary rivalry. The Texas Rattlesnake made an effort to infuriate McMahon every chance he had, which caused McMahon to seek other alternatives to ensure Austin never won the WWE Championship. Their feud was the most commercially successful feuds in WWE history.

The Rock and Austin criss-crossed just as often as Austin and Mr. McMahon. The two headlined three WrestleMania pay-per-views together from 1999 to 2003, a feat no other Superstar has ever even come close to accomplishing.

Proudly raising his middle fingers in the faces of everyone who dared oppose him, “Stone Cold” Steve Austin epitomized the Attitude Era, and went on to become a bona fide wrestling phenomenon. 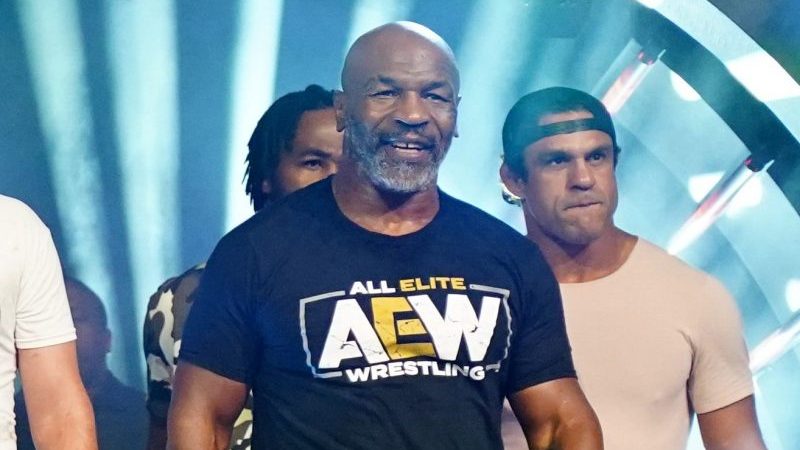 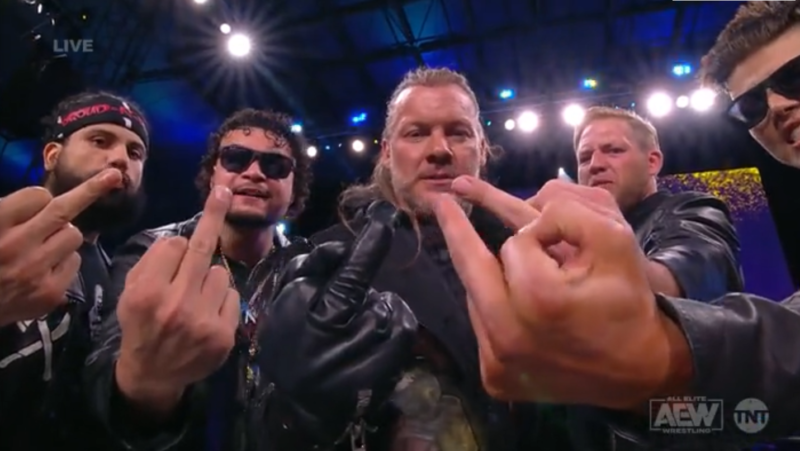