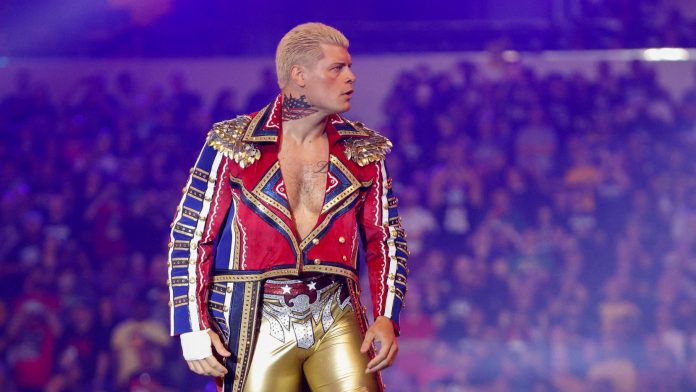 Cody Rhodes made his mark in WWE from 2007 to 2016. After departing from WWE, The former AEW executive vice president returned to the company at WrestleMania 38 as Seth “Freakin” Rollins’ surprise opponent — handpicked by WWE Chairman Mr. McMahon.

Rhodes has wrestled in a variety of other notable promotions like Total Nonstop Action Wrestling (TNA), Ring of Honor (ROH), New Japan Pro-Wrestling (NJPW) and All Elite Wrestling (AEW). In addition to wrestling, he’s judge on the series of competitions Go-Big Show, and stars alongside spouse Brandi Rhodes in the show reality Rhodes to the Top.

Here are 5 more things that you probably didn’t know about Cody Rhodes. 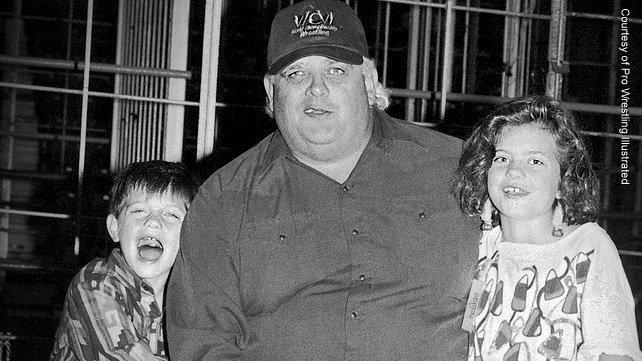 Rhodes was born Cody Garrett Runnels on June 30, 1985, in Charlotte, North Carolina. He changed his name to Cody Rhodes by the age of 17. Cody’s father is Dusty Rhodes who was a legendary wrestler known as The American Dream. He is only one of the seven men inducted into each of the WWE, WCW, Professional Wrestling, and Wrestling Observer Newsletter Halls of Fame. He died in 2015 at age 69.

Rhodes has one half-brother named Dustin Rhodes, currently signed to All Elite Wrestling as of April, 2022. Dustin is a coach and a wrestler well-known for his multiple tenures with WWE from 1995 to 2019 as the flamboyant, enigmatic, and sexually ambiguous character, ‘Goldust’.

Rhodes’ sister Kristin Ditto was once a Dallas Cowboy cheerleader, he’s a nephew to both Jerry Sags and Fred Ottman, he was once the brother-in-law to Terri Runnels and he’s even the godson of Magnum T.A. 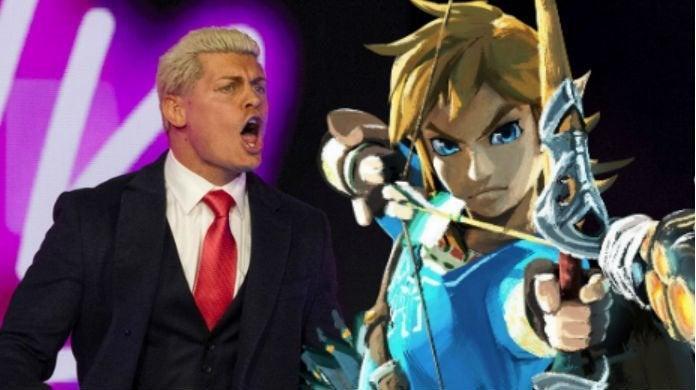 Cody is a huge fan of The Legend of Zelda video game series. He is such a a die-hard fan that he wrestled for years with the Triforce logo on his gear and has it tattooed on his ring finger.

He is also a comic book fan and has worn wrestling gear inspired by Archangel and Mister Sinister, characters from X-Men. He has cited Omega Red and Cyclops as his favorite fictional characters along with the Inhumans and he personally owns a game cabinet of the 1992 X-Men arcade game.

In July 2009, Cody Rhodes became one of the faces of the Gillette “Be a Superstar” advertising campaign, along with Chris Jericho and John Cena. The ad campaign featured  the wrestlers in numerous videos promoting Gillette Fusion products.

Started as a Referee 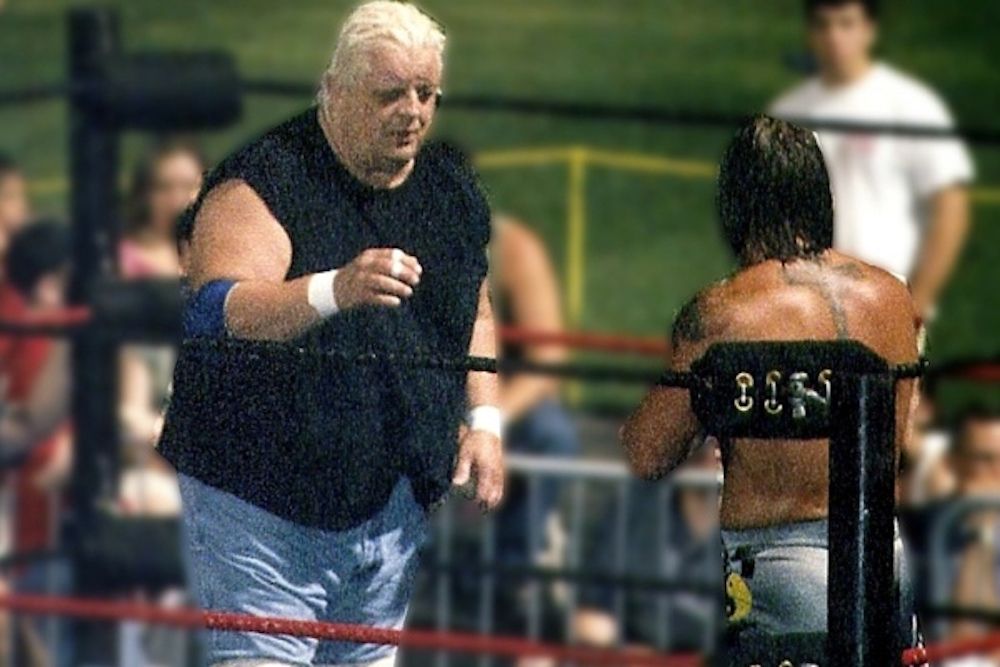 When Dusty Rhodes started his own wrestling company, Turnbuckle Championship Wrestling that ran from 2000-03, Cody worked for them as a teenager in the role of a referee, being involved in various matches. The promotion closed in 2003 when Dusty signed a deal to go work for TNA Wrestling. 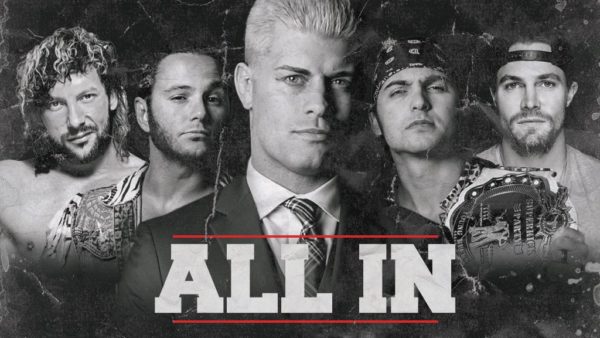 On May 16, 2017, a Twitter user named ‘WWE Guy’ asked Dave Meltzer a simple question. “Do you think Ring of Honor can ever sell out an arena with 10k+ fans? Something like the Madison Square Garden?” Meltzer responded with a dismissive “Not any time soon.”

Cody Rhodes followed up those tweets with: “I’ll take that bet, Dave.” The Tweet was a response to Dave Meltzer and is seen as the catalyst for a series of steps that led to the creation of All Elite Wrestling.

Cody took the challenge that Ring Of Honor could sell out a 10,000 seat arena, and they went on and did exactly that with ALL OUT. That was the show that started the catalyst for everything. It’s one of the most memorable wrestling shows of all time, and it all started with Cody Rhodes. 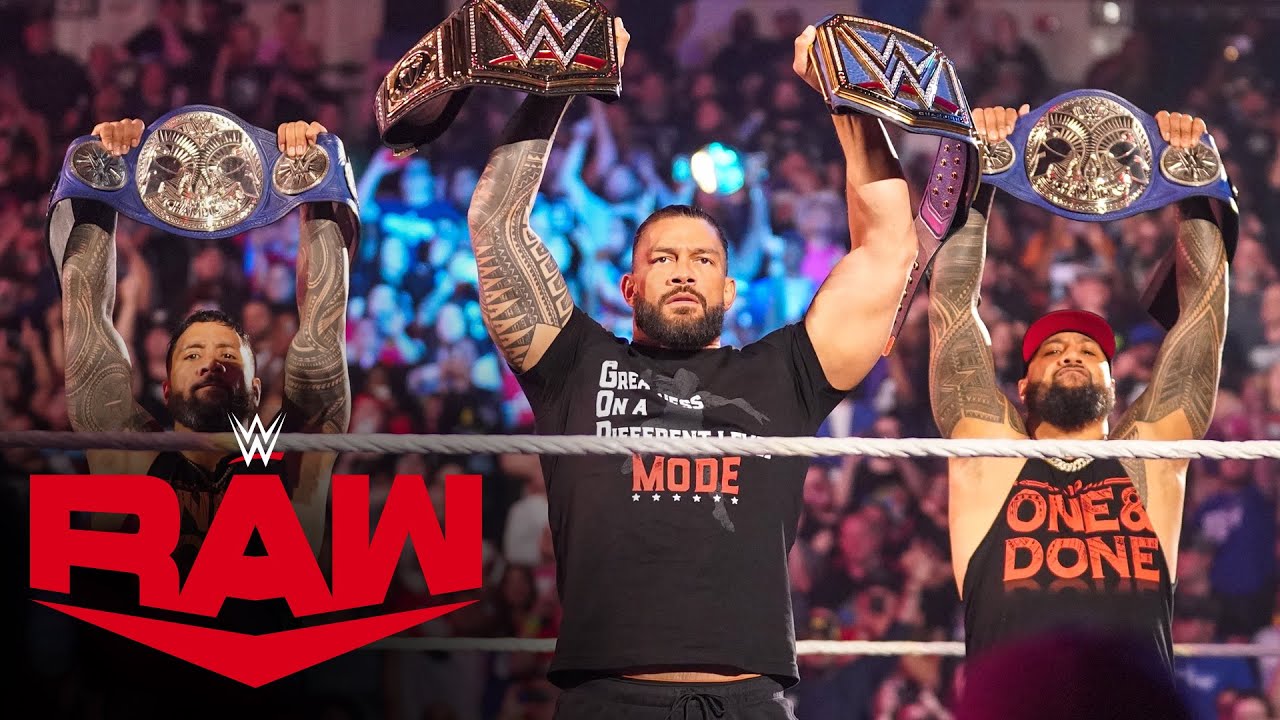 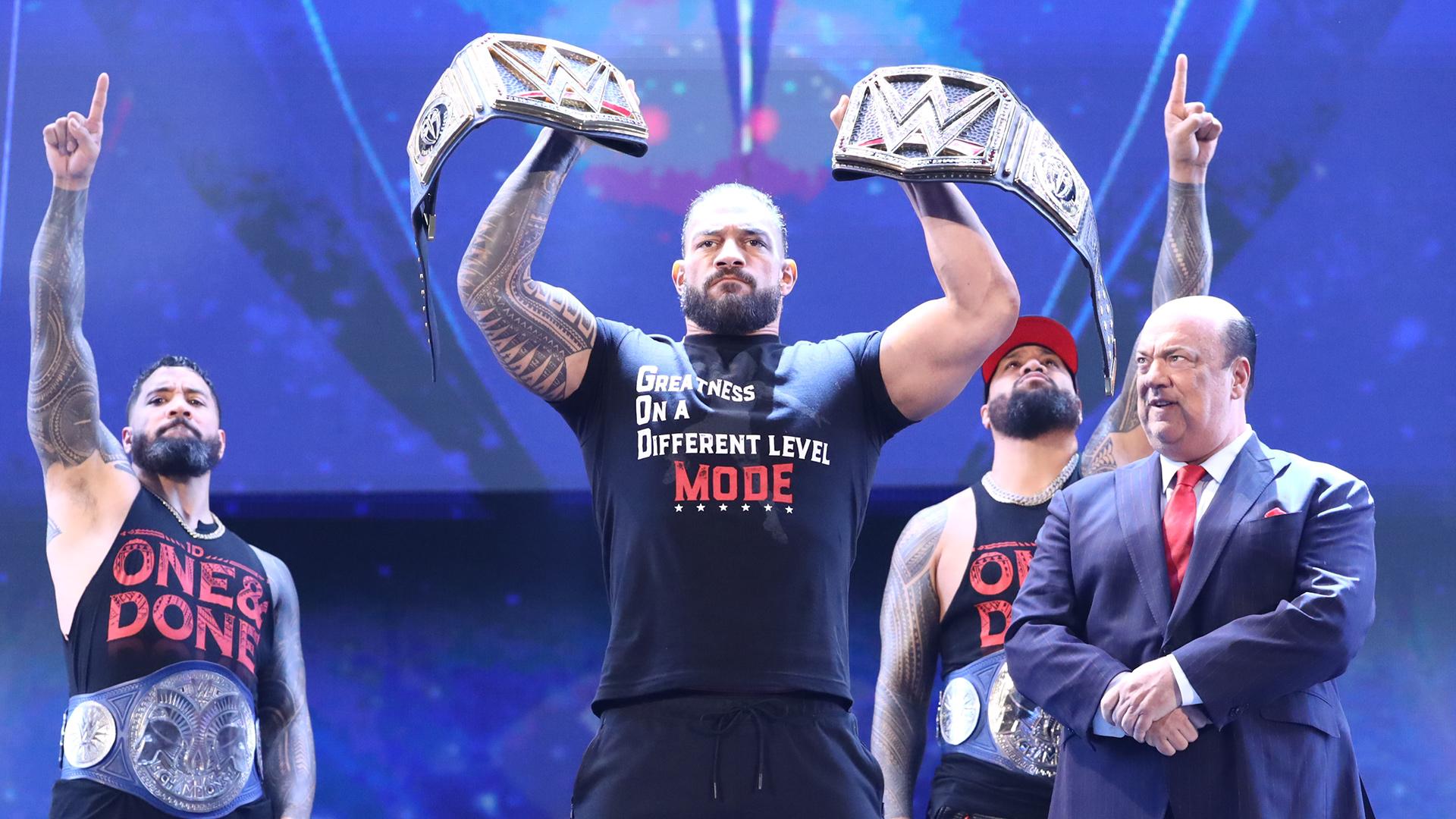