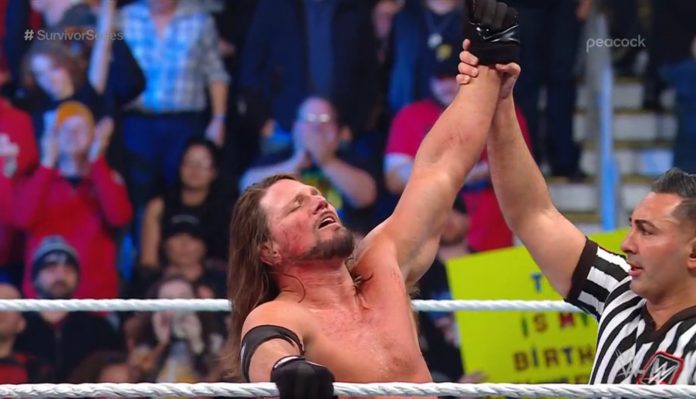 A.J. Styles took on Finn Balor at WWE Survivor Series: Wargames. Styles and Balor have a long history as members of Bullet Club.

The two superstars put on a great show of crisp wrestling. A distraction by Priest allowed Dominik to trip Styles on the apron so Gallows and Anderson went after Dominik. Priest jumped in and they brawled through the crowd.

In the closing moment of the match, Balor missed a Coup de Grace, landing awkwardly on his injured leg. Styles then hit him with a Calf Crusher but Balor escaped by slamming Styles’ head against the mat. Styles was then able to get to the ring apron and launch off the ropes with a Phenomenal Forearm for the victory. 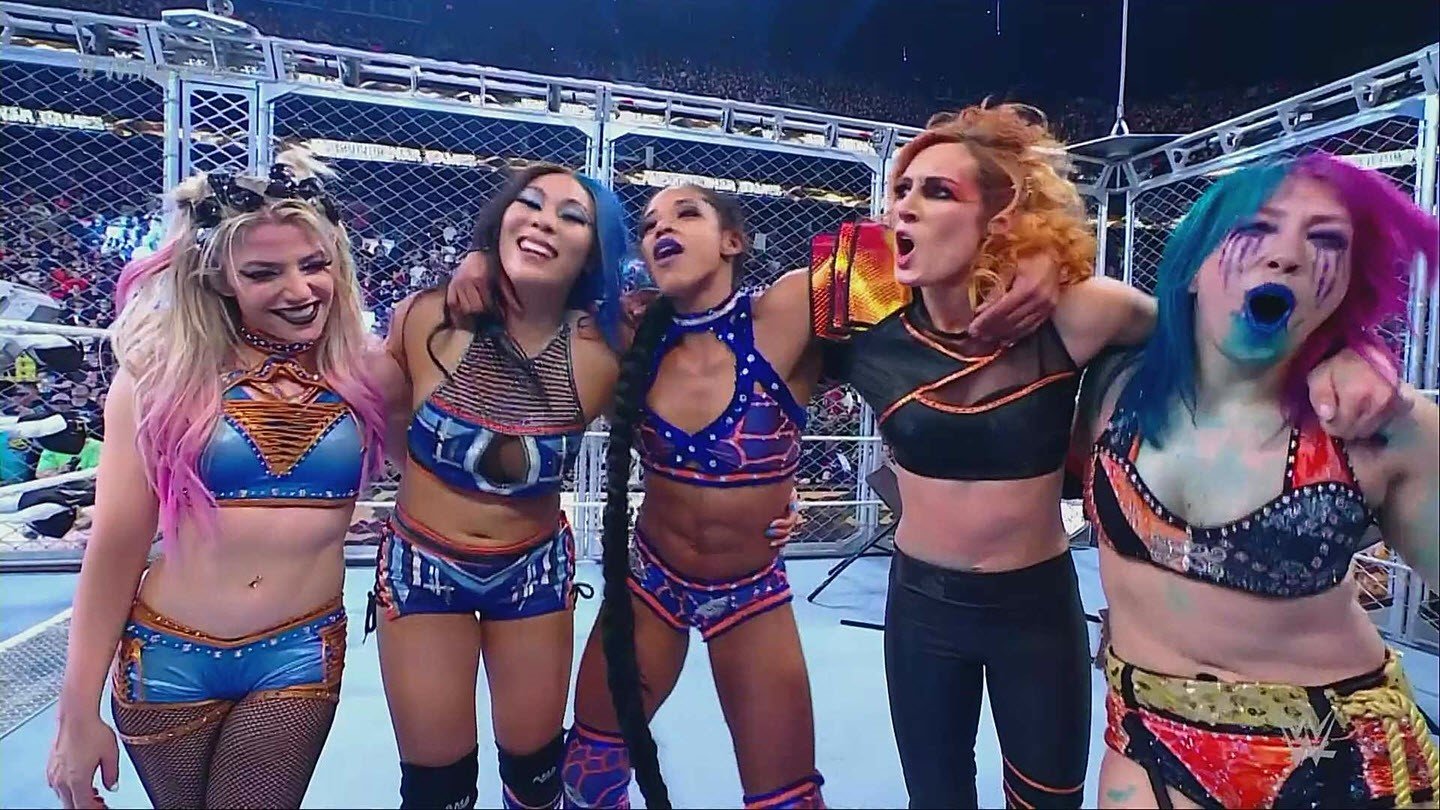 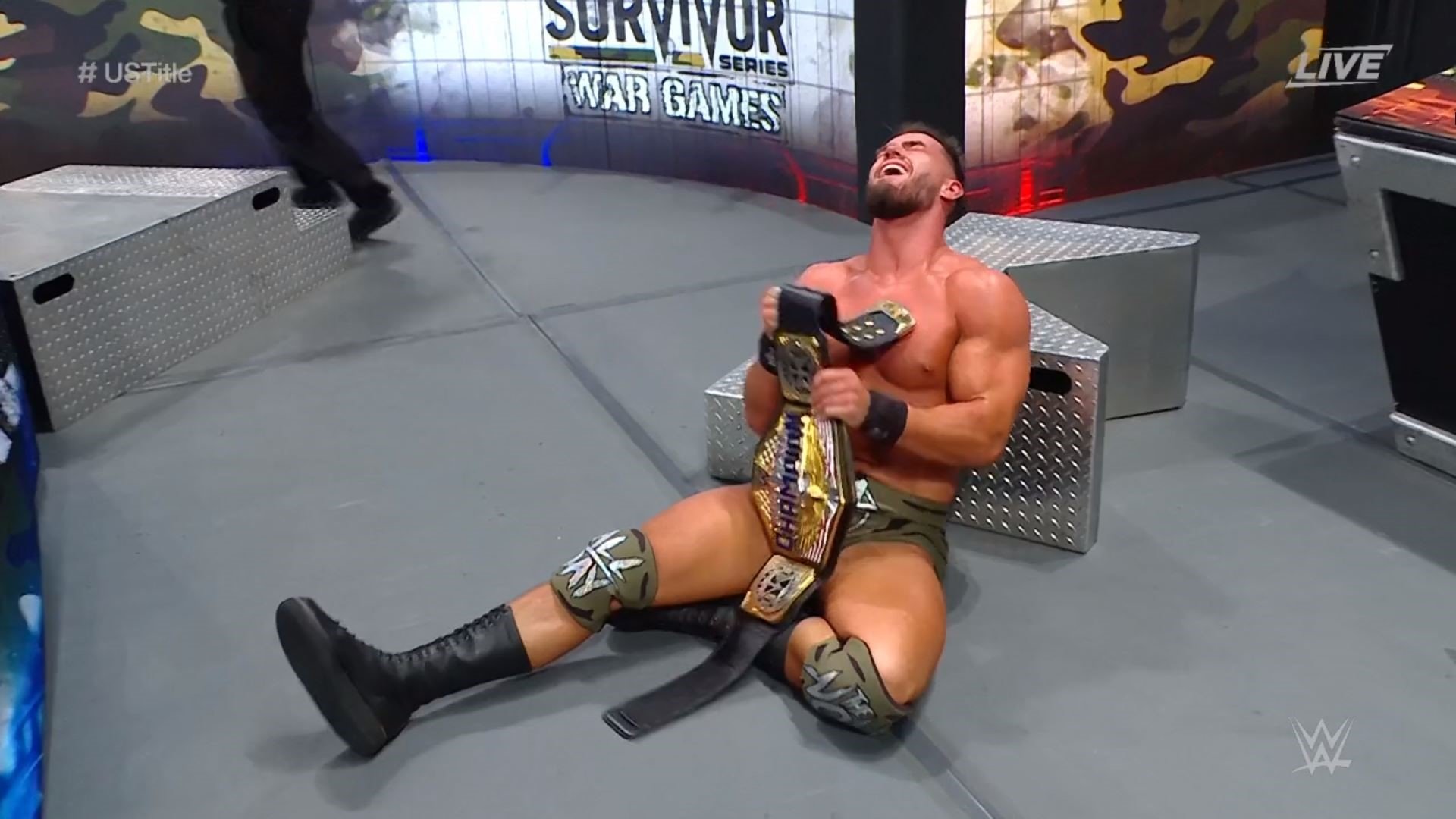