Adam Cole Will Be Free Agent After Summerslam 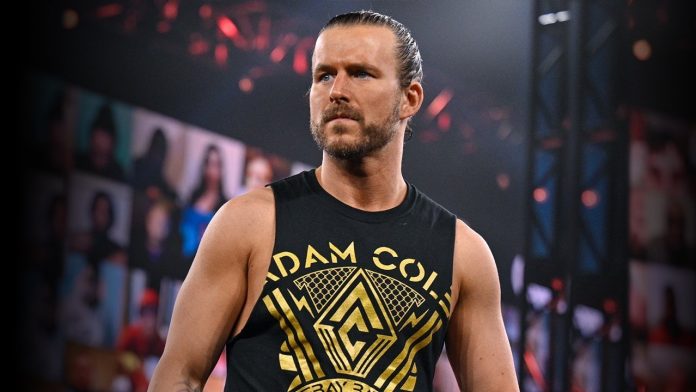 Adam Cole’s contract with the WWE will be expiring following SummerSlam 2021.

Wrestling Inc is reporting that Cole’s contract apparently expired over the summer, but Cole agreed to a short-term extension to keep him on board through August.

Shortly after the news broke, Fightful revealed that WWE mistakenly thought that Cole was signed through the end of the year, but quickly set up a short-term contract to keep him over the summer.

Cole came to WWE in 2017 after a successful career on the independents which included three ROH World title reigns. He debuted by attacking then-NXT champ Drew McIntyre at TakeOver: Brooklyn III. He is also the longest-reigning NXT Champion, holding it for 396 days between June 2019 and July 2020.

Naturally, Cole has a lot of options in front of him. One obvious possible destination for Cole is AEW, as he’s friends with many in the promotion and is currently dating current AEW Women’s Champion Britt Baker.