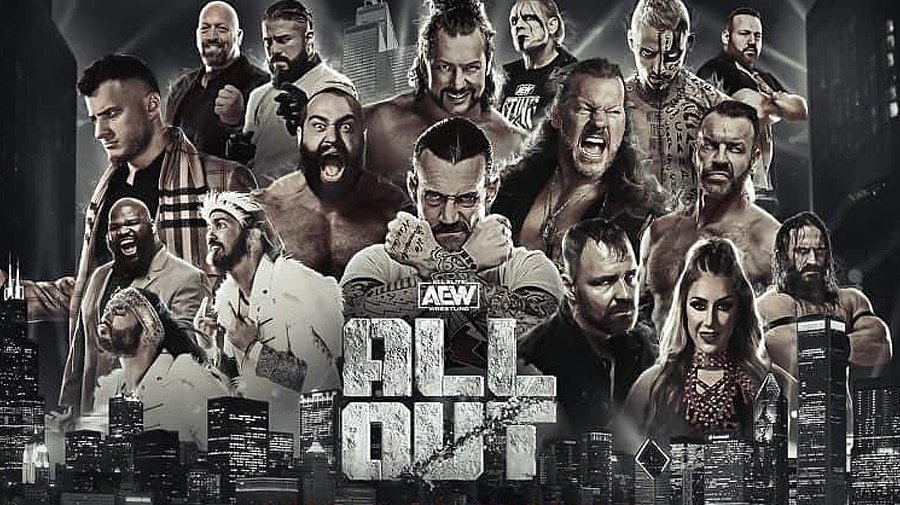 Two years ago, AEW debuted as a promotion with the All Out pay-per-view. Tonight, All Out returns for a third time from the NOW Arena in Hoffman Estates, Illinois and features the in-ring return of CM Punk.

More than seven years after leaving WWE, Punk will step back into the ring as he faces Darby Allin. A daredevil in the ring, Allin is one of AEW’s breakout performers. All Out will be by far the biggest night of his career to date. The only thing that could generate anything close to the same level of excitement of this match for the Chicago-area crowd would be seeing Daniel Bryan make his AEW debut.

Punk vs Darby is just one of many huge matches on the nine-bout card. Let’s take a look at the complete match card for All Out.