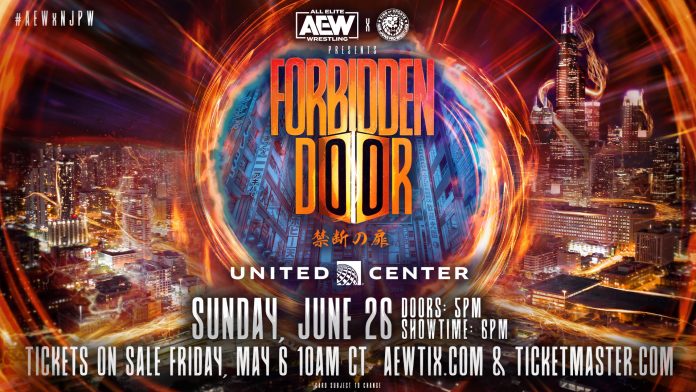 AEW and New Japan Pro Wrestling will present “Forbidden Door” on pay-per-view from the United Center in Chicago on Saturday, June 26.

The announcement was made on Wednesday’s episode of Dynamite with AEW president Tony Khan and New Japan president Takami Ohbari on the stage.

In a preview match set for this Friday on Rampage, Adam Cole will face Tomohiro Ishii in an Owen Hart qualifying match.

Tickets for “Forbidden Door” will go on sale on May 6th at 10 a.m. central time.

Below is the press release issued:

April 20, 2022 — Moments ago on AEW: Dynamite live on TBS, the hinges were fully ripped off the Forbidden Door, as it was announced that AEW and New Japan Pro Wrestling will present their first ever joint pay-per-view special this summer. “AEW x NJPW: Forbidden Door” will take place live on Sunday, June 26, at the United Center in Chicago, featuring marquee matchups between members of AEW and NJPW’s world-class rosters.

Tickets for the historic PPV event go on sale on Friday, May 6, at 11 a.m. ET/10 a.m. CT at AEWTix.com and Ticketmaster.com. Fans in the United States and Canada can watch the PPV via purchase on the Bleacher Report app or via their local Cable or Satellite provider. The program will be available with both English and Spanish commentary. The PPV will be available in international markets on FITE.tv. Fans in Japan can watch on iPPV on NJPWWorld.com with live Japanese commentary.

“As the world continues to reopen, I’m making sure the Forbidden Door follows suit and we can finally give fans the dream events they’ve always imagined,” said Tony Khan, CEO, GM and Head of Creative of AEW. “The United Center was home to one of AEW’s biggest events of all time, The First Dance, where CM Punk made his return to wrestling after a seven-year hiatus. This summer, fans of AEW and NJPW can expect the unexpected during this extraordinary, first-of-its-kind pay-per-view between our two incredible companies.”

“As we have done for more than 50 years, the power of pro-wrestling can energize people by fulfilling their dreams,” said Takami Ohbari, President of NJPW. “Now, it’s quite an important mission for us, the pro-wrestling industry as a whole. We are not only opening this door. We will show you NJPW’s genuine Strong-Style beyond the Forbidden door.”

This announcement furthers the opening of the Forbidden Door, coming just over a month after Tony Khan announced that he agreed to acquire the assets of Ring of Honor, and less than three weeks after he produced the ROH Supercard of Honor pay-per-view in Dallas, featuring a number of major title changes and ROH alumni appearances including Samoa Joe, The Young Bucks, Wheeler Yuta, Jay Lethal, Lee Moriarty, Matt Sydal, Sonjay Dutt and Mercedes Martinez. 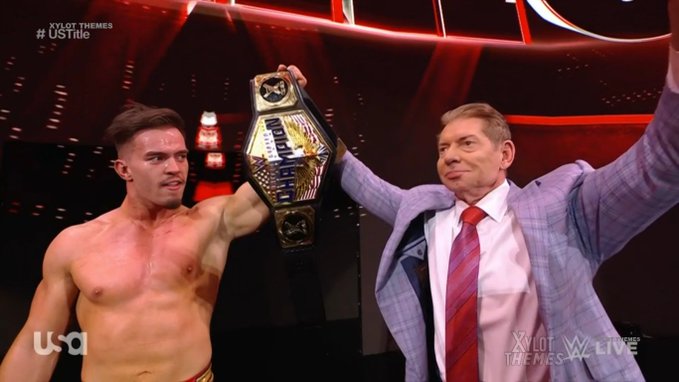 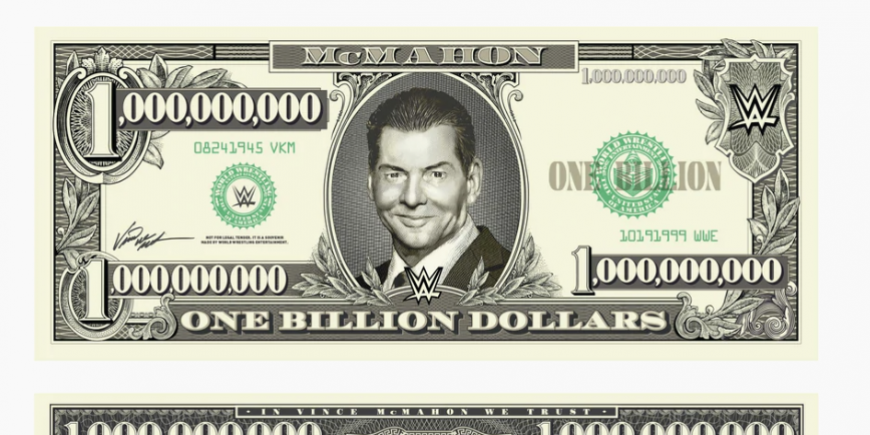