AEW announces the TBS Championship for the women’s division 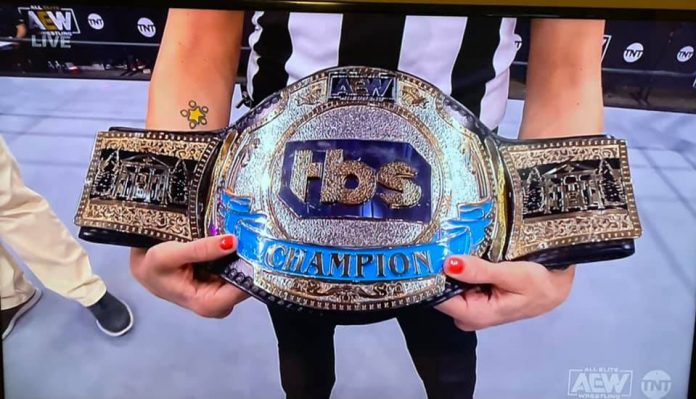 Tony Schiavone was in the ring to kick off the second hour of AEW Dynamite with the big announcement that was promised by Tony Khan.

Schiavone went on to officially introduced the TBS Championship. The title will be a part of the AEW Women’s Division and will celebrate AEW Dynamite’s upcoming move to the TBS network beginning on January 5th.