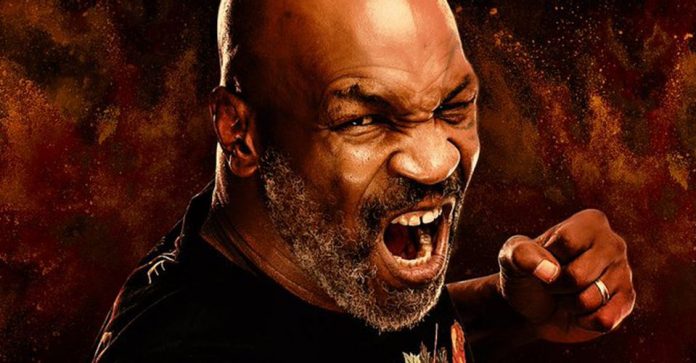 Dynamite drew the largest audience since their debut episode in October 2019. The show, which was the first Dynamite episode to air unopposed after WWE NXT had a huge surge of about 531,000 viewers from the prior week, and a spike up from last week’s 0.28 demo rating. AEW moved up from 5th to 2nd place in the demo rating for the night.

Dynamite topped all of cable with men 18-49. That’s with two NBA games aired on ESPN and parts of both were directly opposite the show.