Dynamite was No. 1 show on cable and this marked the fifth consecutive week AEW Dynamite scored one million or more viewers. Although, the 1.039 million total viewers is down 12% from last week.

The show had Chris Jericho win the ROH title, The Acclaimed winning the AEW World Tag Team Championship and the debut of Saraya Aka PAIGE. 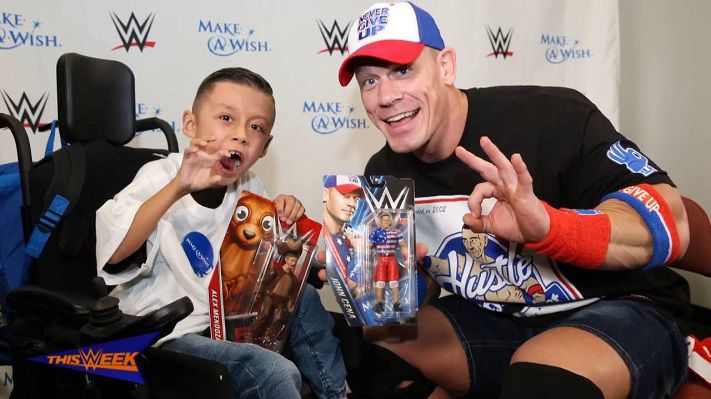 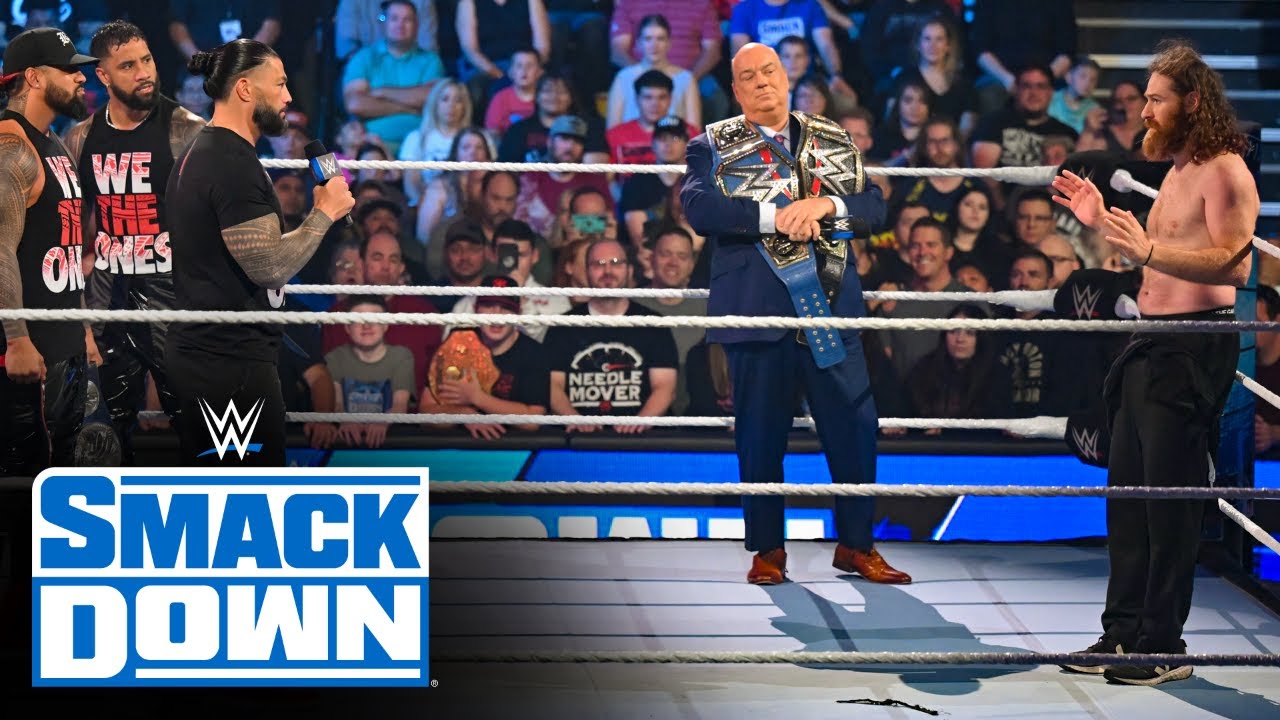