AEW Dynamite Headed To The Forum In Los Angeles 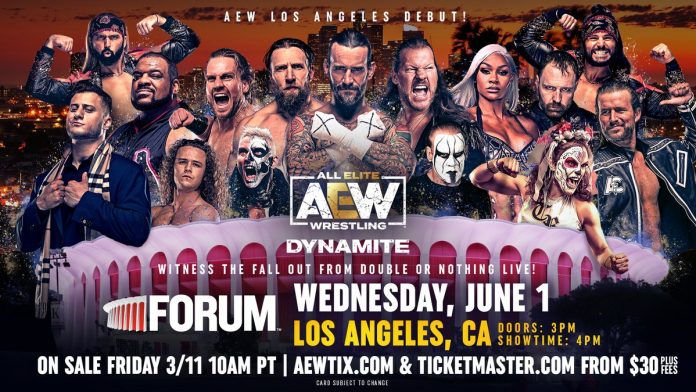 AEW announced today that they will be headed to The Forum in Los Angeles, California on Wednesday, June 1st for the post-Double Or Nothing edition of AEW Dynamite.

“It’s so important for AEW to arrive in Los Angeles and to bring ‘Dynamite’ to The Forum, which is an awesome venue,” mentioned Tony Khan, AEW’s president, CEO. “It’s a long time coming for AEW, which is consistently one of the most watched cable programs in America, to bring our show to LA, which is a top media market and where there are so many great wrestling fans and a great history of pro wrestling.”

Tickets for that show start at $30 and will go on sale on Friday, March 11.

The shows in California were originally supposed to happen in 2020, but were repeatedly delayed due to the COVID-19 pandemic.

It was also announced today that AEW Rampage will be headed to The Toyota Arena in Ontario, Canada on June 3rd. 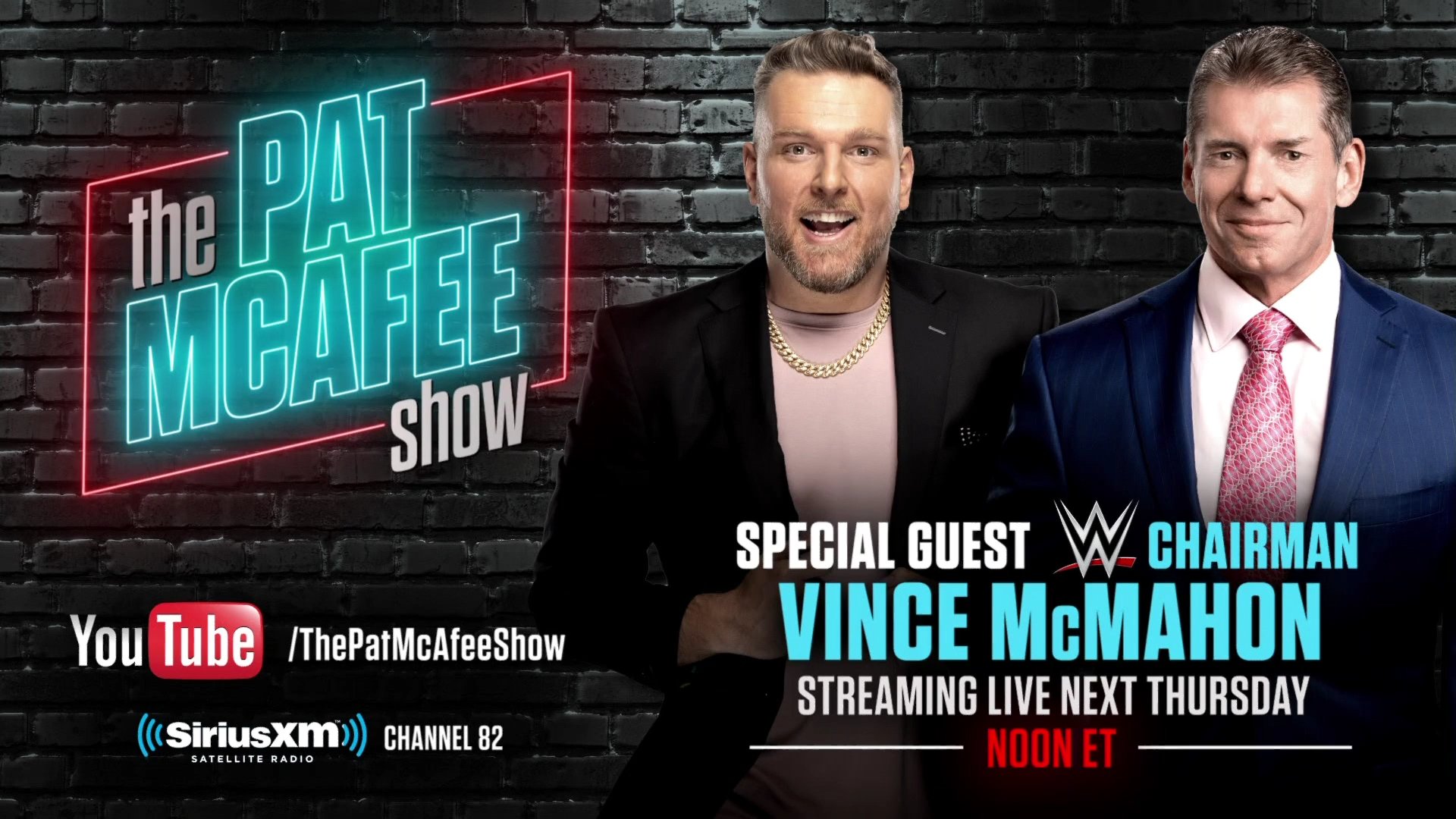 Vince McMahon Announced For The Pat McAfee Show
Next article 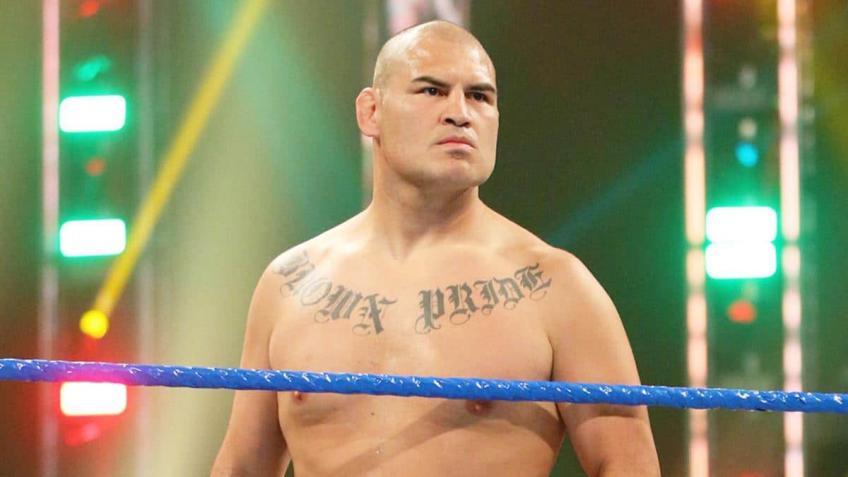