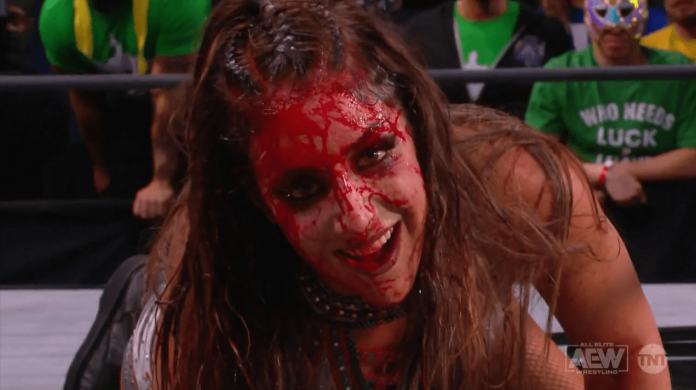 All Elite Wrestling presented a special St. Patrick’s Day Slam episode of Dynamite on Wednesday, a show headlined by an Unsanctioned Lights Out match between Dr. Britt Baker D.M.D and Thunder Rosa.

Wednesday’s Dynamite drew 768,000 viewers on TNT for a 0.28 rating point in the 18-49 demographic. The show moved down from 4th to 6th place in the demo rating for the night.

For AEW, this is an increase of about 25,000 viewers from the prior week. Last week’s post-Revolution edition of Dynamite drew 743,000 viewers.

There was strong curiosity about what AEW’s numbers would be given Dynamite featured its first-ever women’s main event and promoted it heavy for a week. It resulted in Dynamite’s 18-49 demo rating being down 12.5%. This was AEW’s second-lowest rating in the key demo for the year so far, behind only the January 6 episode that took place on the night of the Capitol riots. 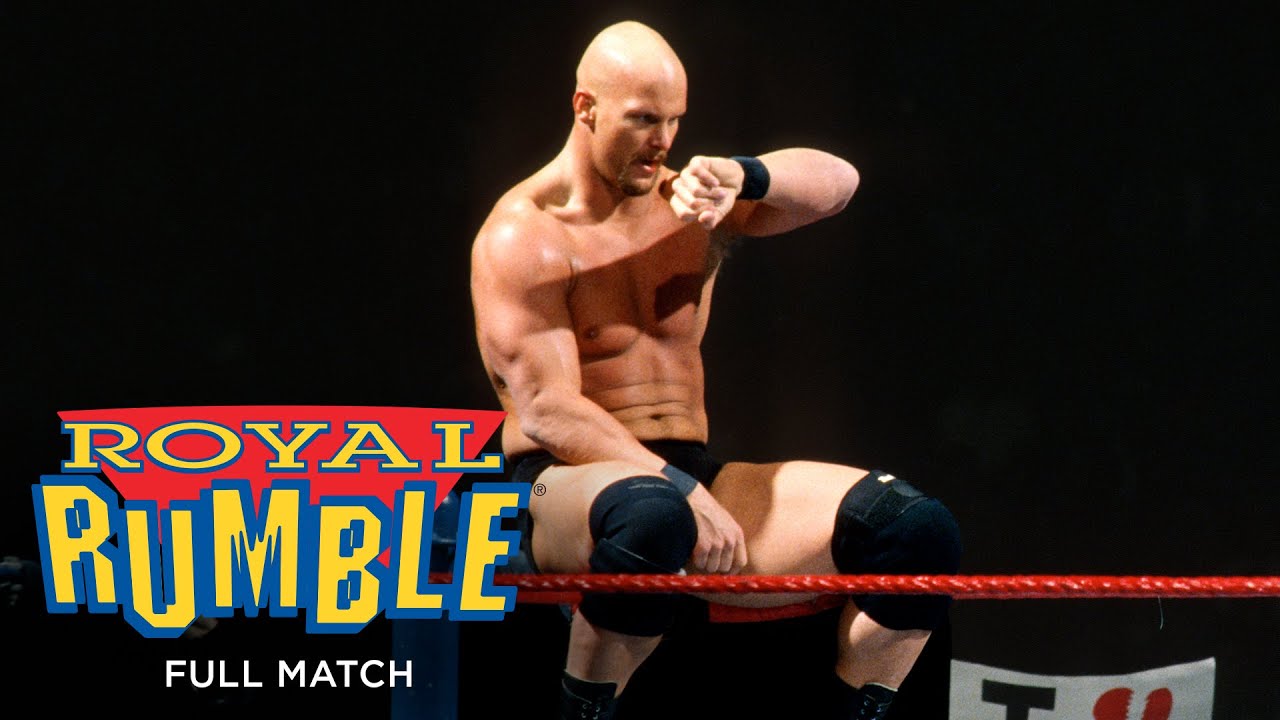 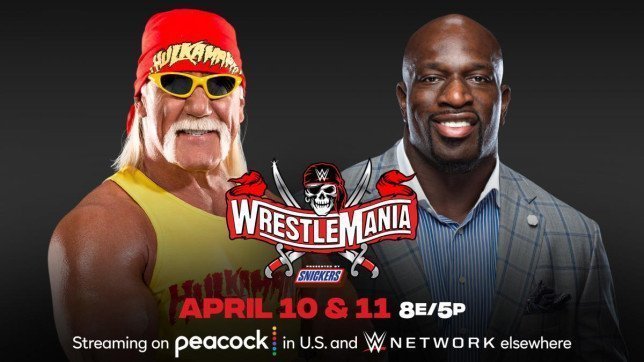