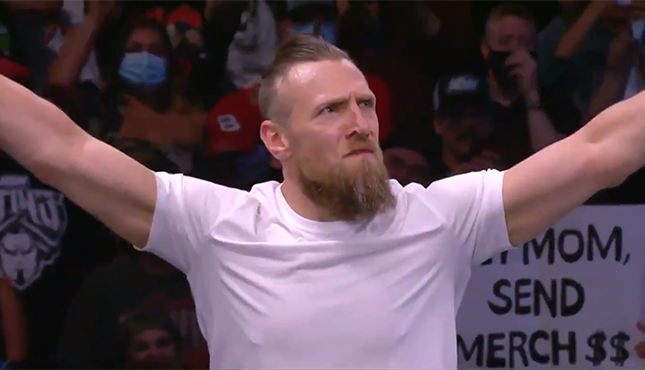 AEW Dynamite reportedly drew 1.319 million viewers on TNT for the September 08 episode. This is the second-best viewership in the history of the show and is up 25.98% from last week’s episode, which drew 1.047 million viewers.