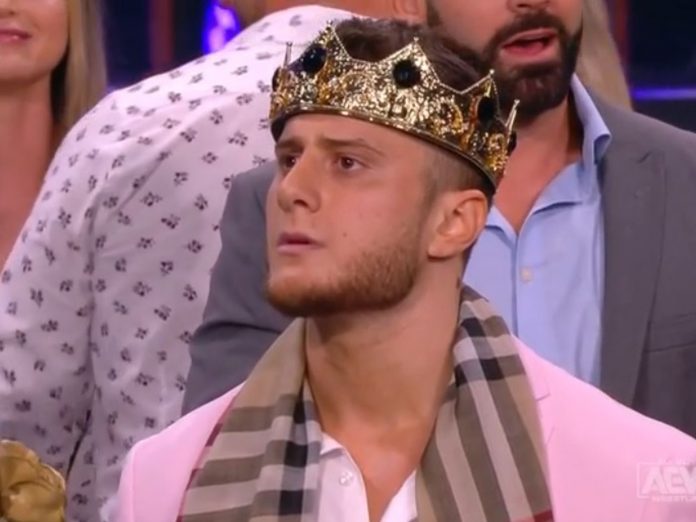 Dynamite emanated from Daily’s Place in Jacksonville, Florida, and featured three title fights in Miro versus Darby Allin, Young Bucks versus SCU, and Jon Moxley versus Yuji Nagata, as well as plenty of build toward the Double or Nothing PPV.