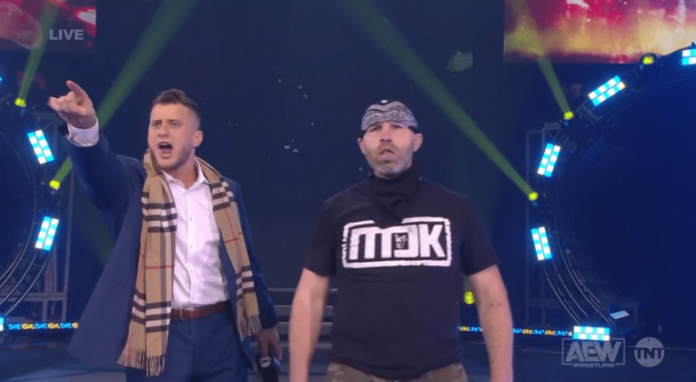 Night 2 of AEW Dynamite / Fyter Fest drew the third-most viewers in AEW history, and the second-most of this year.

With rumors linking both CM Punk and Daniel Bryan to AEW, the promotion looks to only increase its ratings in the coming future.