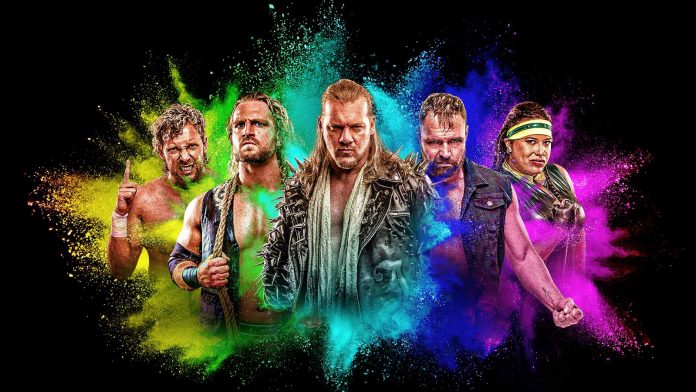 All Elite Wrestling’s “AEW: Dynamite” is moving from TNT to TBS on Wednesday, January 5, 2022. The show will continue to air at 8pm EST.

The move opens the door for the NHL return to Wednesday nights on TNT. Turner recently acquired some pro hockey rights for next season.

Dynamite has aired on Wednesday nights on TNT since launching back in October 2019. The show has been a tremendous success. For about a month straight now, “AEW: Dynamite” has been the highest-rated cable program on Wednesdays in the key demo.

Recently launched “AEW: Rampage” will remain on TNT instead of moving to TBS as originally planned.