AEW filed a new trademark for the House of Black 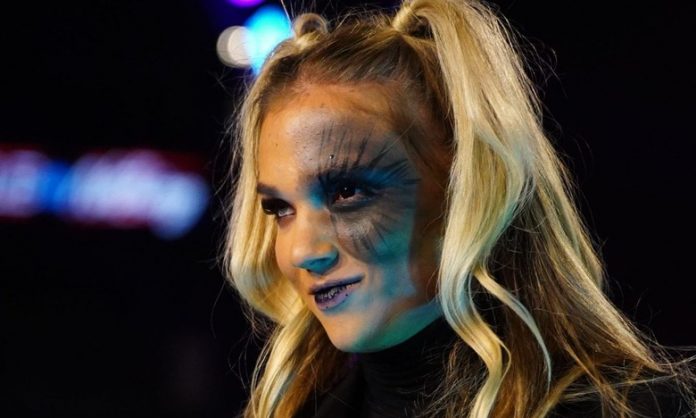 AEW has filed a new trademark for “House of Black” on September 8 to be used for merchandise and entertainment purposes.

House of Black was formed by Malakai Black and now consists of Brody King, Buddy Matthews, and Julia Hart.

King and Matthews defeated the team of Isaiah Prince and Kubes in quick and dominant fashion. The group was still referred to as House Of Black and had their normal entrance just without Malakai Black, who has obtained his conditional release from the company.