AEW posted a statement on Monday announcing the show has been rescheduled. AEW’s statement reads:

Due to a revised network TV broadcast schedule, the double-header “AEW: Dynamite” and “AEW: Rampage” shows originally scheduled for March 14 at Canada Life Centre in Winnipeg, Man. have been rescheduled for Wednesday, March 15.

Fans who have already purchased tickets will have their original tickets valid for admission to the event on March 15. Fans who cannot attend on the rescheduled date or who wish to seek a refund have until Sunday, Feb. 5 to request a refund from Ticketmaster or the original point of purchase. After Feb. 5, all sales are final.

AEW is making its Winnipeg debut with the highly anticipated live event on Wednesday, March 15. Tickets start at $35, plus fees, and are currently on sale at Ticketmaster.ca and AEWTIX.com. 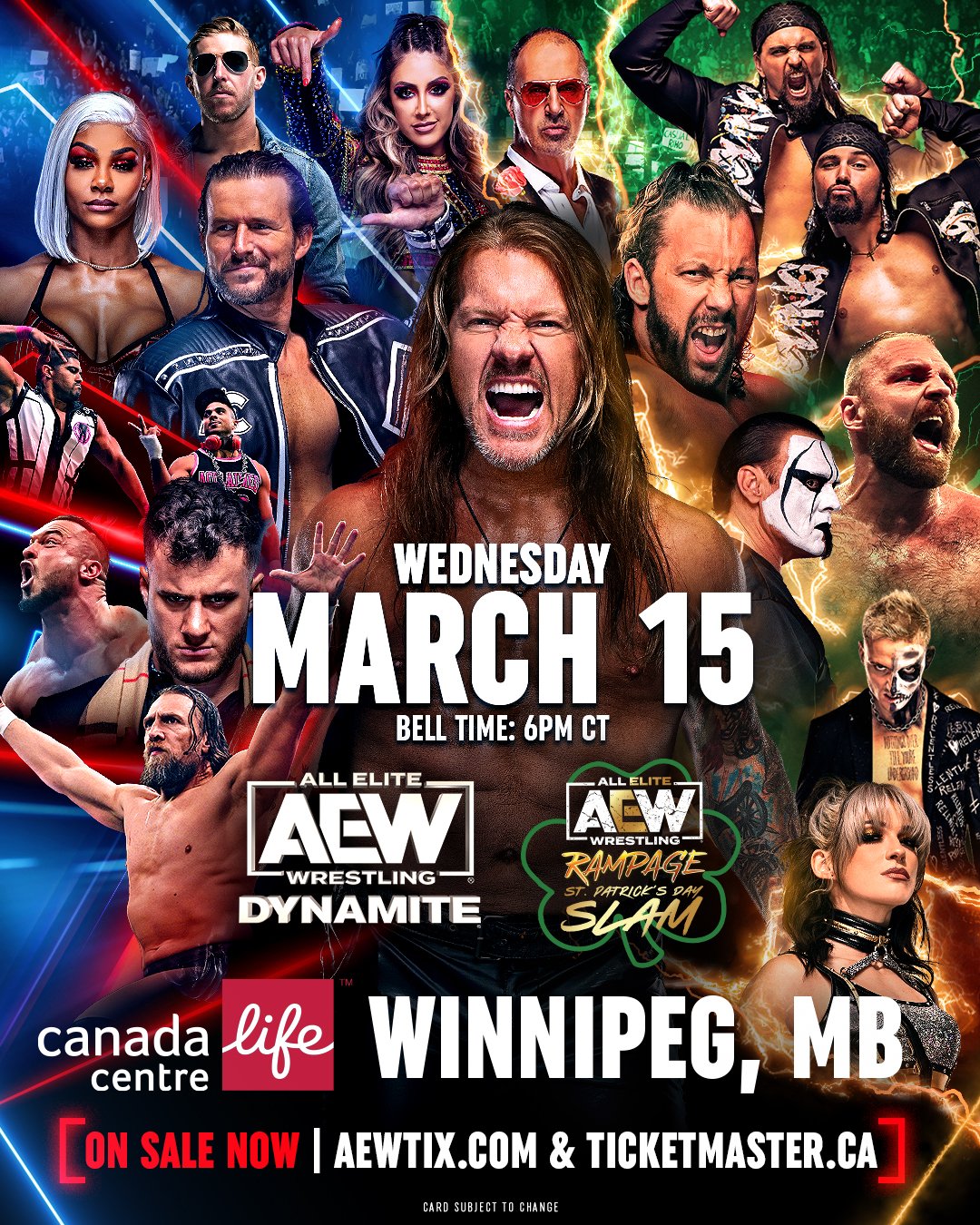 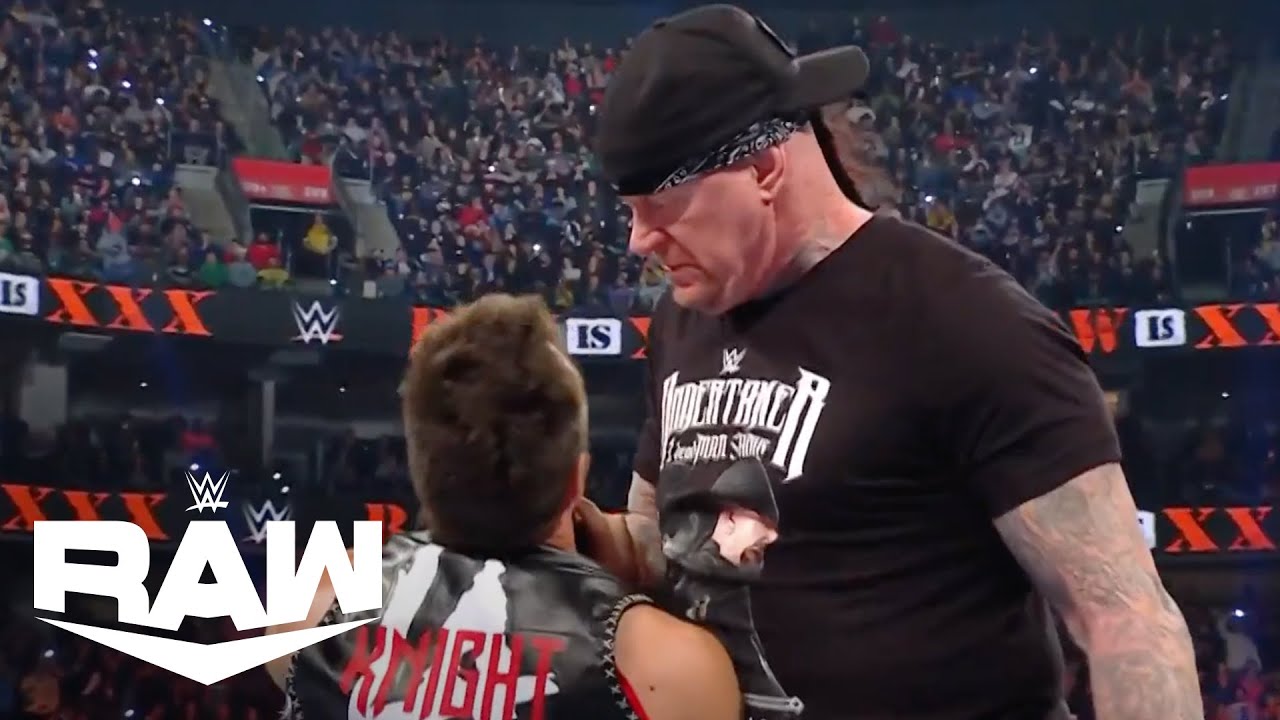