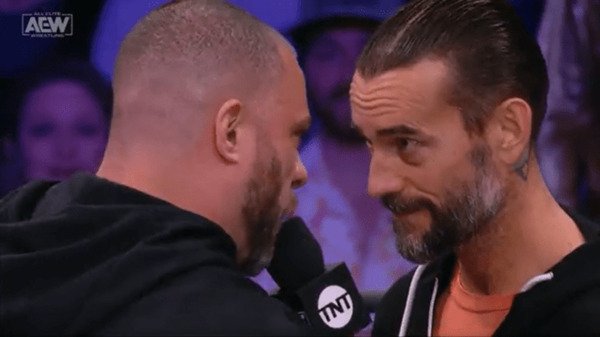 This week’s AEW Rampage garnered 599,000 viewers for its live broadcast from St. Louis, Mo., down from 623,000 viewers last week. Rampage has now fallen below 600,00 viewers in three of the last four weeks.

The show was headlined by Adam Cole vs. John Silver and also featured a confrontation between CM Punk and Eddie Kingston.