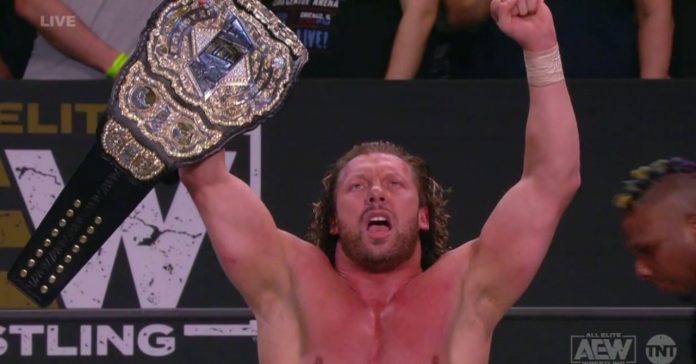 This was the show’s highest viewership since the May 19 episode, which was the last time they were in the normal Wednesday night timeslot.