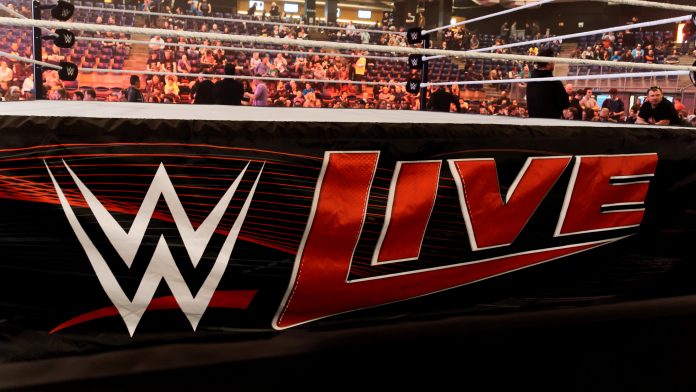 Early ticket sales for WWE’s upcoming “summer tour” are now available, and its not good news for the company.

According to Dave Meltzer of F4WOnline.com,WWE ticket sales “ are bad…People aren’t buying tickets, it’s a message.” He went on to note he following regarding ticket sales:

“There’s a lot of events under 2,000 tickets sold, a lot of shows. When it comes to the head to heads with AEW. They’re both running the Dallas market, WWE is ahead of them on that one, but they’re also in the American Airlines Center and AEW is a in a building in Garland, so it’s really not fair to compare.”

“Jacksonville is in AEW’s home market so WWE has not sold many tickets for the Jacksonville show. AEW doesn’t sell a lot of tickets anymore either for television tapings.”

Meltzer added, “Miami, AEW is ahead and Charlotte, AEW is ahead. Charlotte is a big surprise because in those Carolina markets, WWE is typically way ahead in interest in those Carolina markets and all the traditional wrestling markets. AEW is stronger in what I would call not traditional wrestling markets….they both put tickets on sale for Charlotte. AEW is in the B building and WWE is in the big building and AEW is ahead in ticket sales. In Miami, neither side is doing good but WWE’s ticket sales are not good at all. AEW’s are okay in Miami. That’s the barometer on if you’re really hot or cold and WWE is cold.”

The old Vince didn’t listen to excuses when tickets weren’t moving and the ticket sales were the ultimate truth of the product. 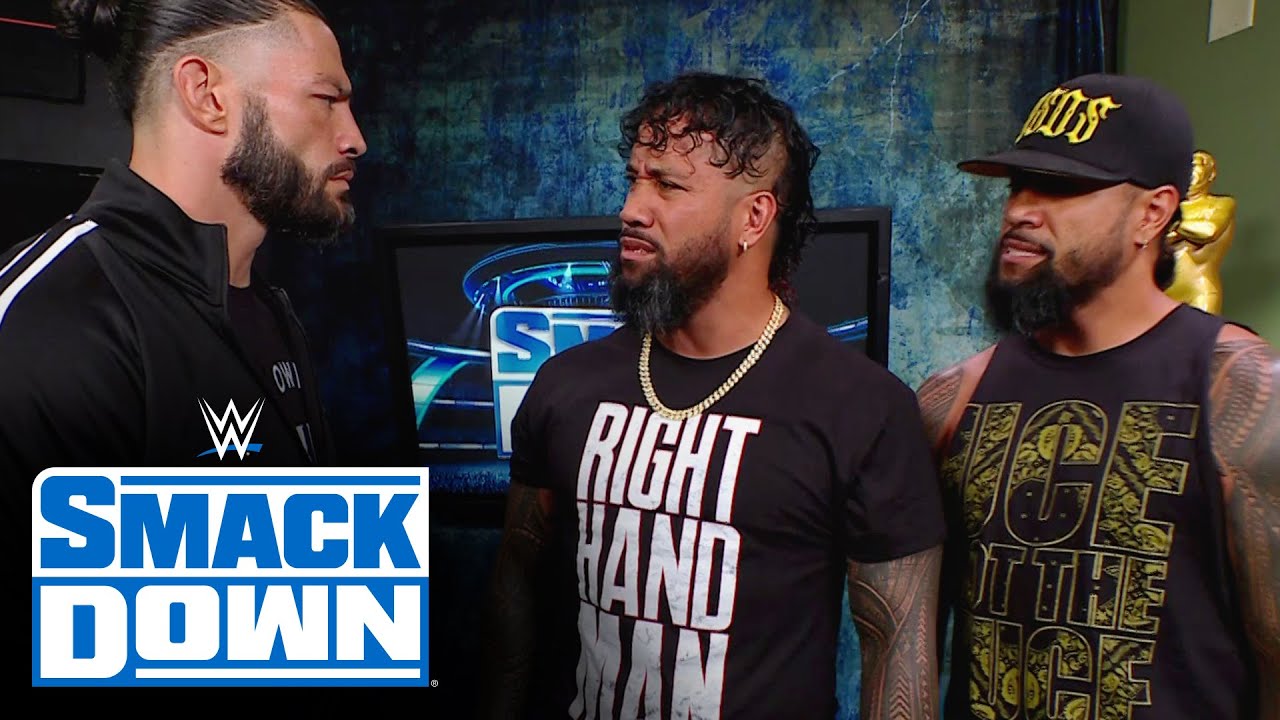 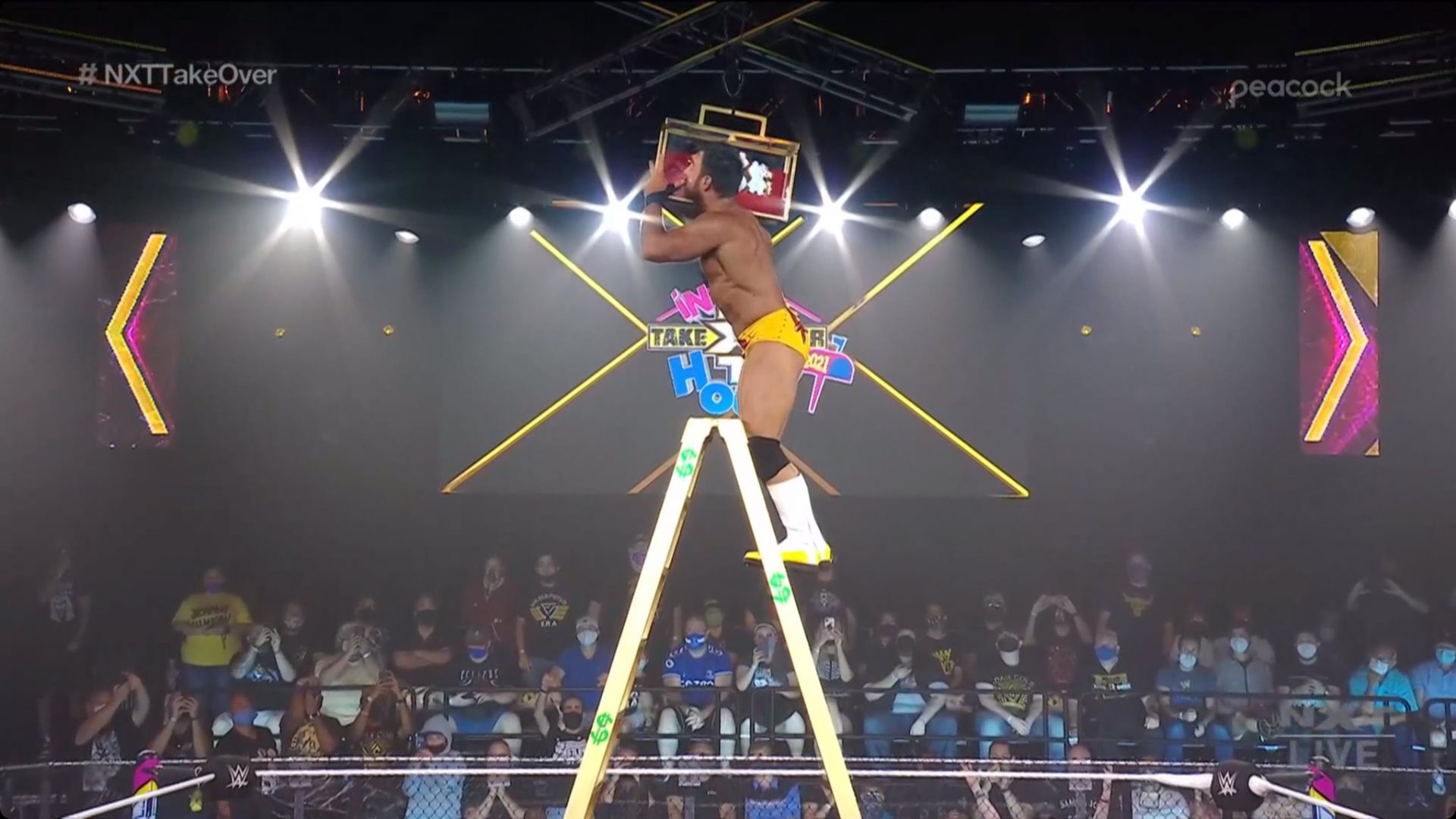