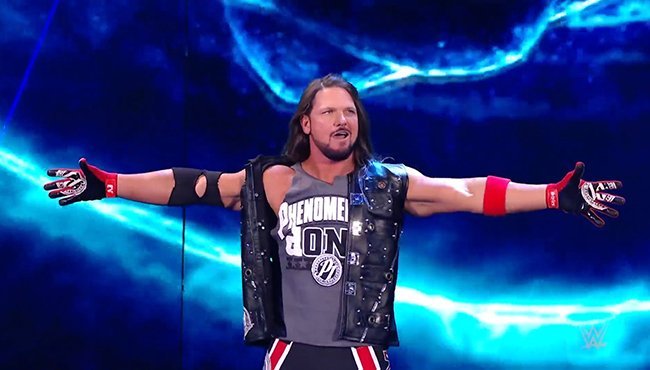 According to Fightful Select, the WWE has resigned AJ Styles to a multi-year deal that is over $3 million a year and includes some extra personal bus travel accommodations.

AJ’s current contract was set to expire mid year and the WWE wanted to get a new deal done before he could legally talk with another promotion.

AJ Styles debuted with the WWE when he entered the 2016 Royal Rumble. Since then the “Phenomenal One” has won top championships, headlined shows, and even faced The Undertaker in his retirement match at WrestleMania.