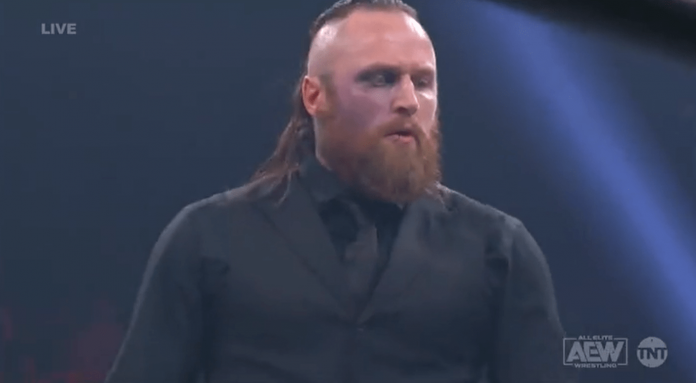 Black was originally referred to as Tommy End, before Excalibur billed him as Malakai Black.