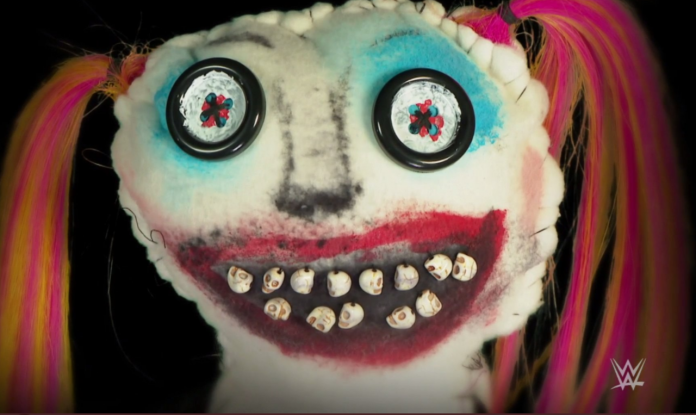 Alexa Bliss appeared in an Alexa’s Playground segment on Monday Night Raw, and she said that everyone is probably wondering why she did what she did at WrestleMania.

Bliss explained that she felt alone when The Fiend disappeared after being set on fire, and that she realized she had learned everything from him to the point where he was simply standing in her way. She then introduced everyone to her new “friend” Lily, a twisted version of a Raggedy Anne doll.

Alexa questioned if the darkness was helping her, or if it was just getting in her way, and laughed as she asked, “why else would she use what she was taught to try to destroy the darkness?”

Bliss did an evil laugh as the camera focused on the doll, where a CGI mouth suddenly lurched and the camera and gnashed its teeth.

Roman Reigns Retains the Universal Championship at WrestleMania 37
Next article 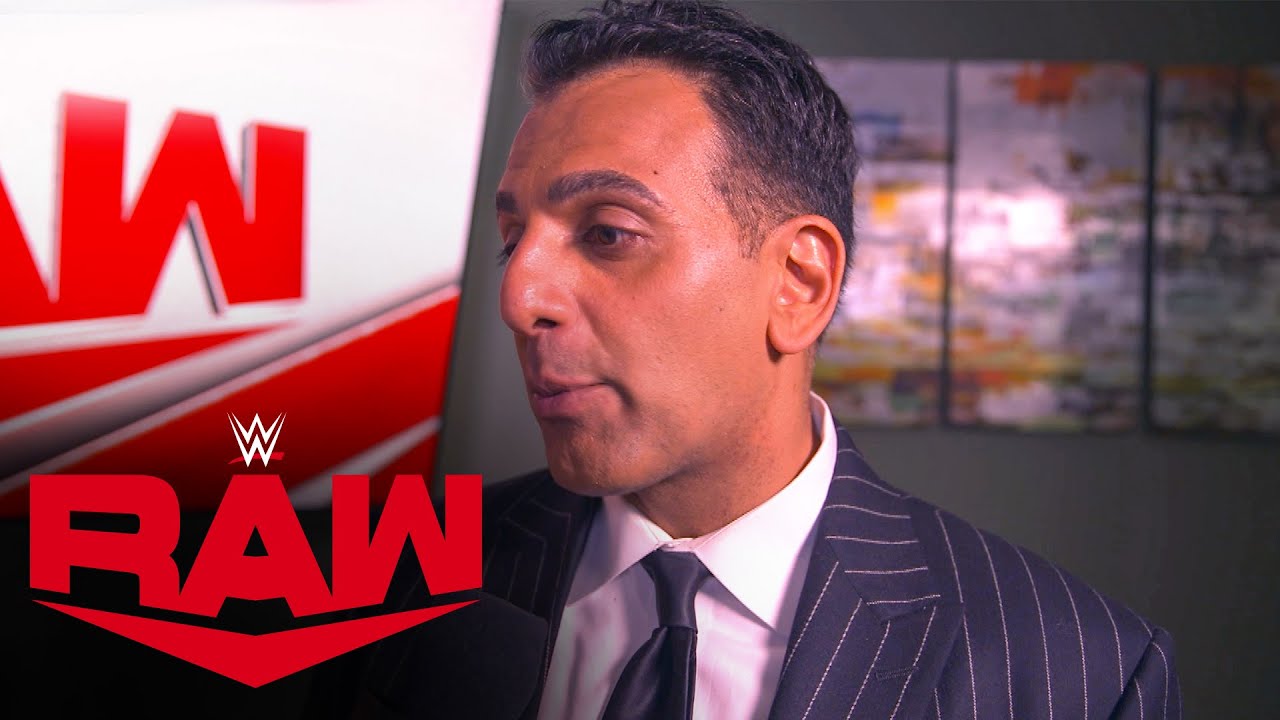