Uncle Howdy made his first appearance on Monday Night Raw this week, confronting Alexa Bliss for her actions against Bianca Belair last week.

Bliss called herself “the face of evil” and said she had the whole world in her hands. Before she could continue, a video came on featuring clips of her from her time with Bray Wyatt.

Howdy appeared on screen asking, “Do you feel in charge?” over and over, a nod to the line Tom Hardy’s Bane delivered in The Dark Knight Rises. Howdy then came through the entrance to the ramp but did not walk further. 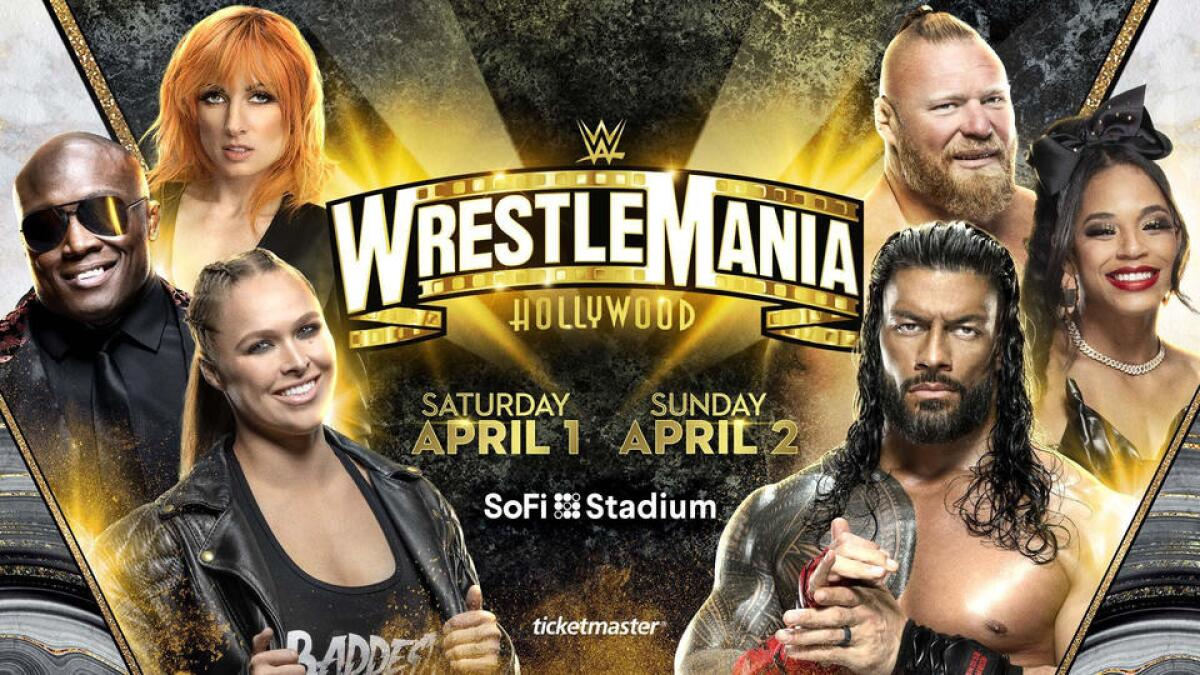 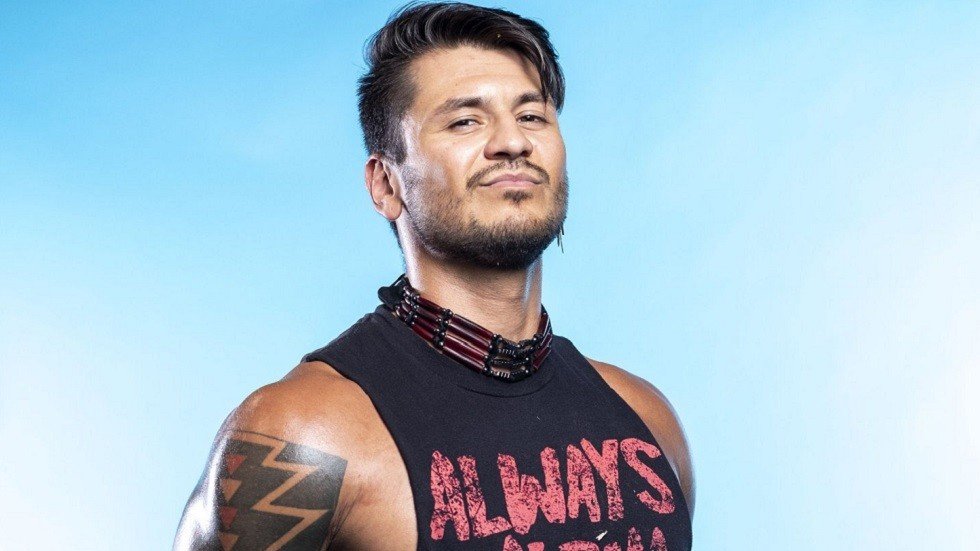