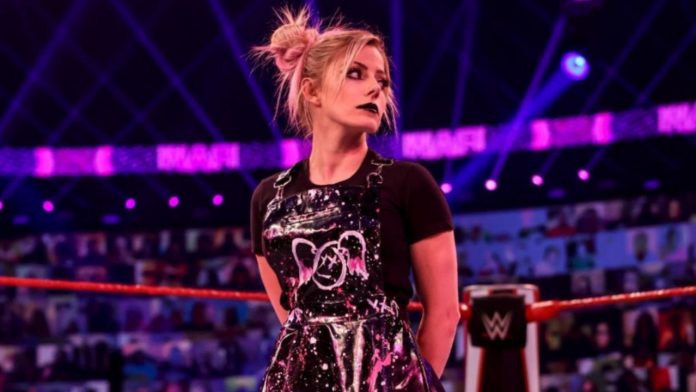 PWInsider reported this afternoon that Alexa Bliss is scheduled for an upcoming sinus surgery and will have to take time off WWE TV for a few months.

It is also being rumored that Bliss will be undergoing a character change, with speculation that she will be back to her “old self” when she is brought back

Bliss was unsuccessful in challenging Charlotte Flair at Extreme Rules for her Raw Women’s title. After the match, Charlotte laid out Bliss and proceeded to destroy Bliss’ doll, Lilly.