The Undertaker interrupted a promo from LA Knight and came out to the ring on a  motorcycle with the Kid Rock entrance theme.

Knight proceeded to cut a promo on Undertaker and hyped up his Pitch Black match with Bray Wyatt at the Royal Rumble. Wyatt then arrived and caused Knight to run into the Undertaker. The Deadman then choked Knight before tossing him to Wyatt for a Sister Abigail. The Undertaker then whispered something in Wyatt’s ear before leaving.

AEW has pushed back its debut in Winnipeg, Canada
Next article 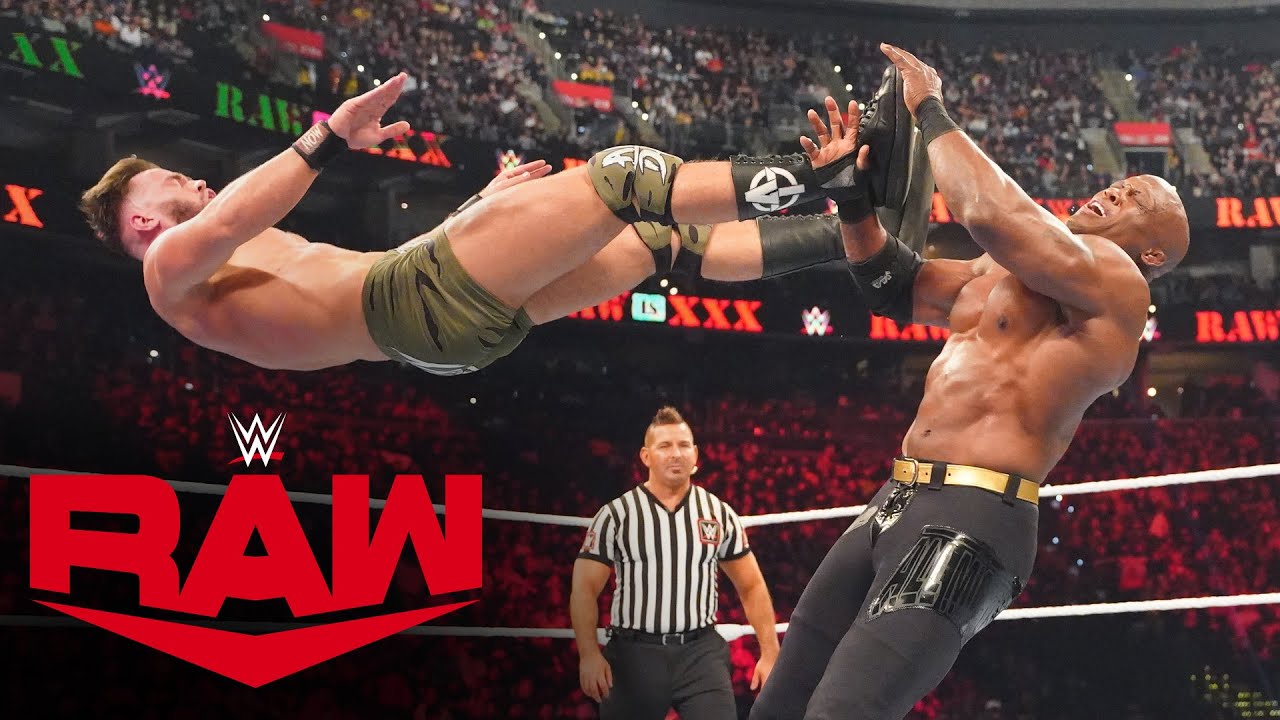