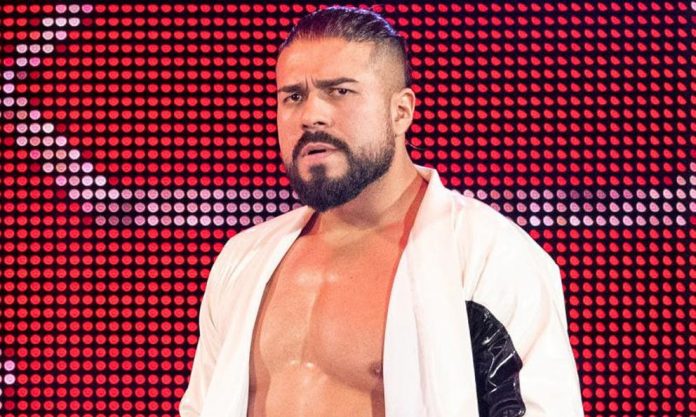 Former NXT and United States champion Andrade has reportedly asked the WWE for his release from the company.

Andrade hasn’t been seen on television since the latter half of 2020 after Bray Wyatt and Alexa Bliss attacked him and then manager Zelina Vega. Shortly after this, Zelina Vega was released by WWE due to changes to third-party platform rules.

Andrade has also updated his Twitter account handle, removing “WWE” and changing it to “@AndradeElIdolo”. His previous Twitter handle was “@AndradeCienWWE”. He has updated his bio on his account, again removing any mention of WWE.

At one point Andrade became a more permanent fixture on Monday Night Raw, as he was one of the stars Paul Heyman, who was then executive director of Raw, was attempting to push.

If he has requested his release, there are a number of options for him to pursue, such as All Elite Wrestling.

The 31-year-old Andrade, who has been under a WWE contract since 2015, is engaged to fellow WWE Superstar Charlotte Flair.