Asuka returns to the WWE on Raw 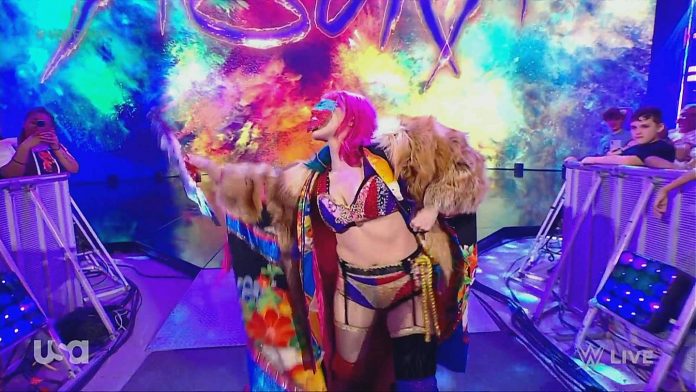 Asuka returned to the WWE on tonight’s RAW for the first time since Money In The Bank in July 2021. She had been out with a shoulder injury.

Becky Lynch was in the ring after returning to RAW for the first time since losing the title at WrestleMania. Lynch announced that she is starting her comeback and nobody can beat her. Just as she started to name off a bunch of women who can’t beat her, Asuka’s music hit.

Asuka walked out to the ring and said that she would stop Lynch because “nobody is ready for Asuka.”

Asuka is a WWE Grand Slam Champion, holding the NXT, Raw and SmackDown Women’s Championships in addition to the WWE Women’s Tag Team Championship with Kairi Sane and Charlotte Flair. She was also the winner of the first-ever Women’s Royal Rumble Match. 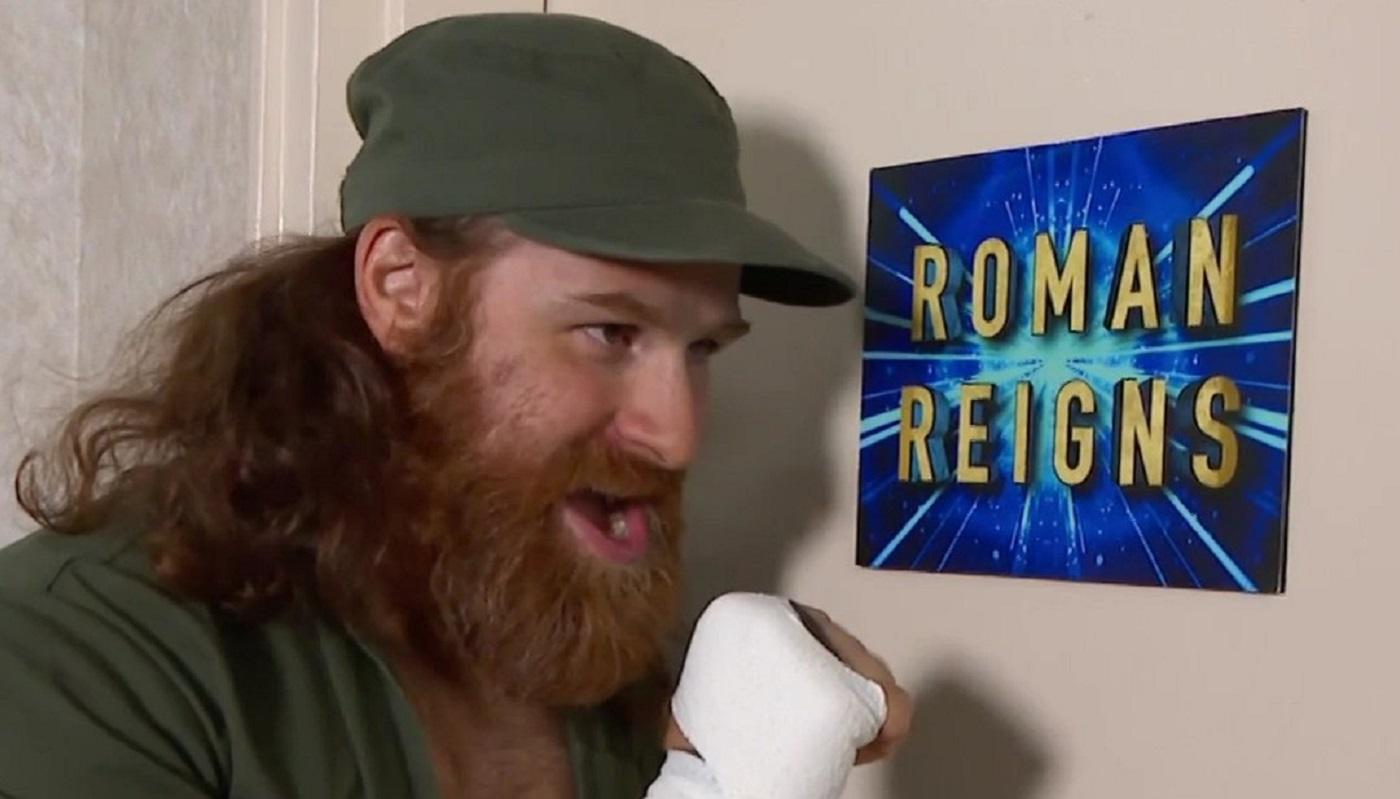 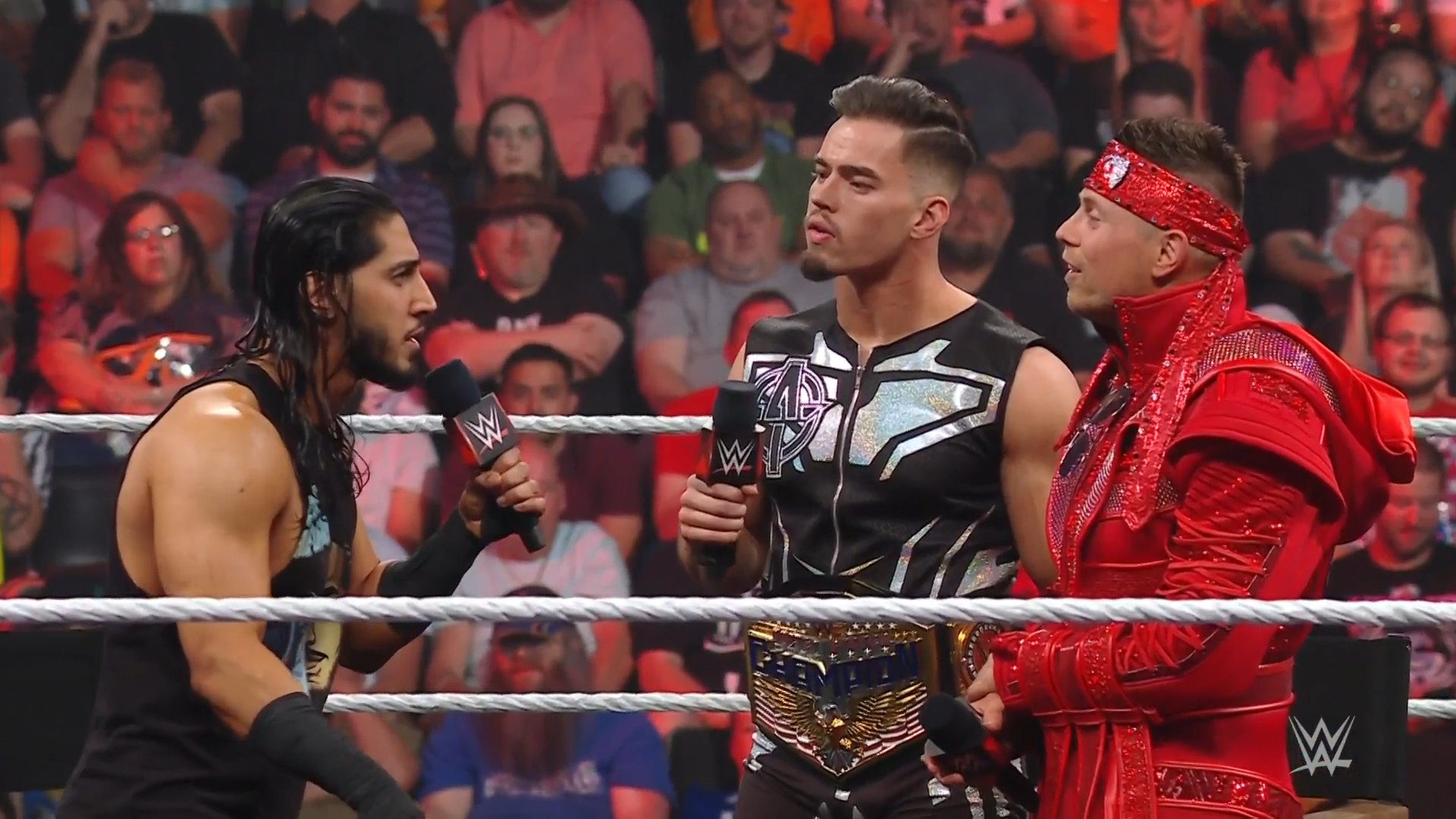