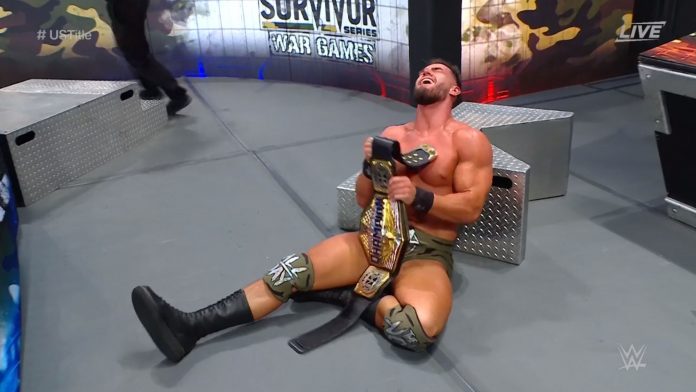 Rollins won the WWE United States Championship on the October 10 episode of WWE Raw when he defeated Lashley, after Lashley took a beating from Brock Lesnar.

The match had all three men showcase their skills and the spots were creative and well-executed.

In the closing moment of the match, Rollins launched off Theory’s back to hit a Curb Stomp. Lashley then hit Rollins with a spear while Rollins was in the middle of planting Theory with a Falcon Arrow. A hurt and limp Theory fell on top of Rollins and scored the three-count for the championship. 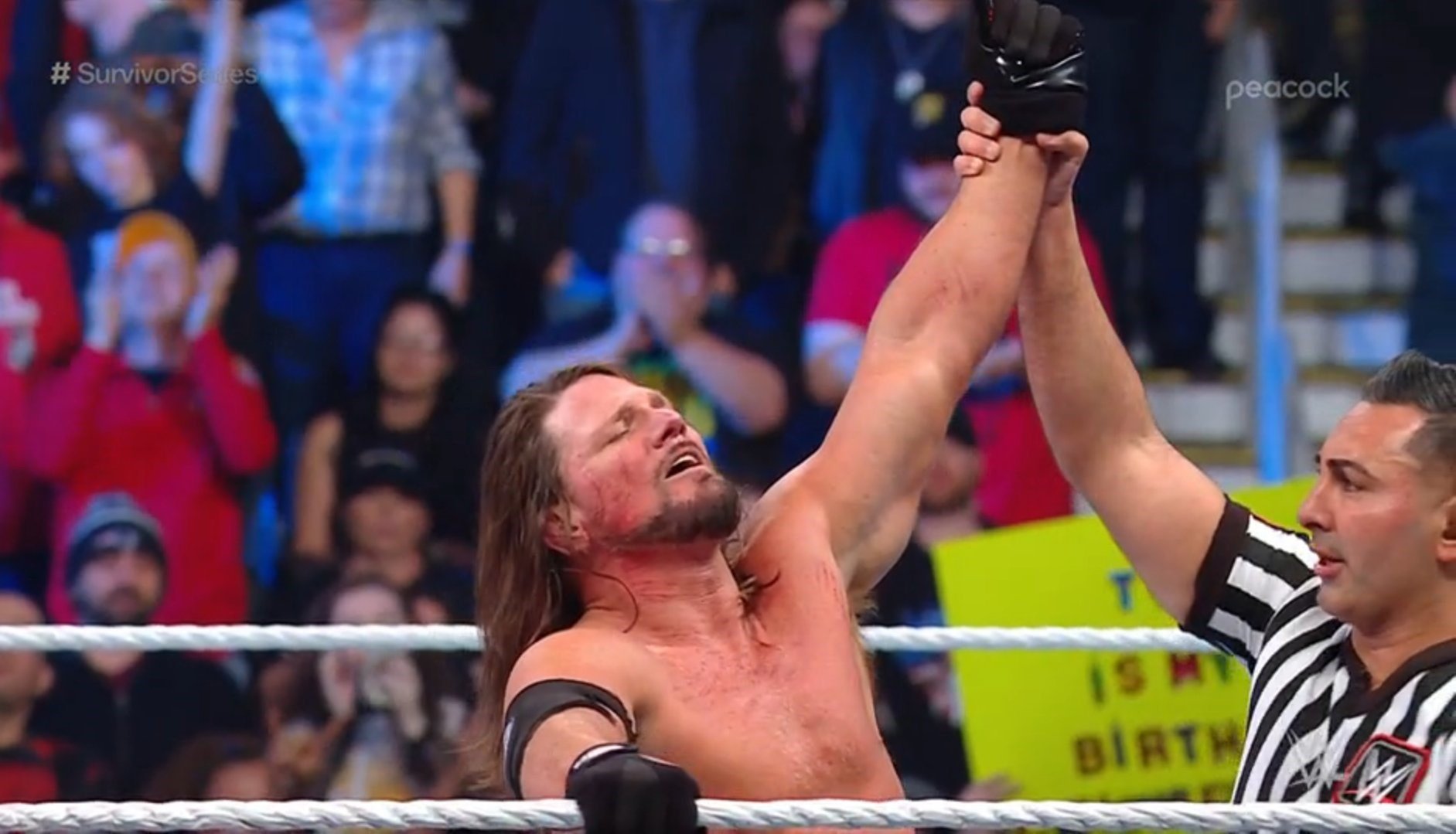 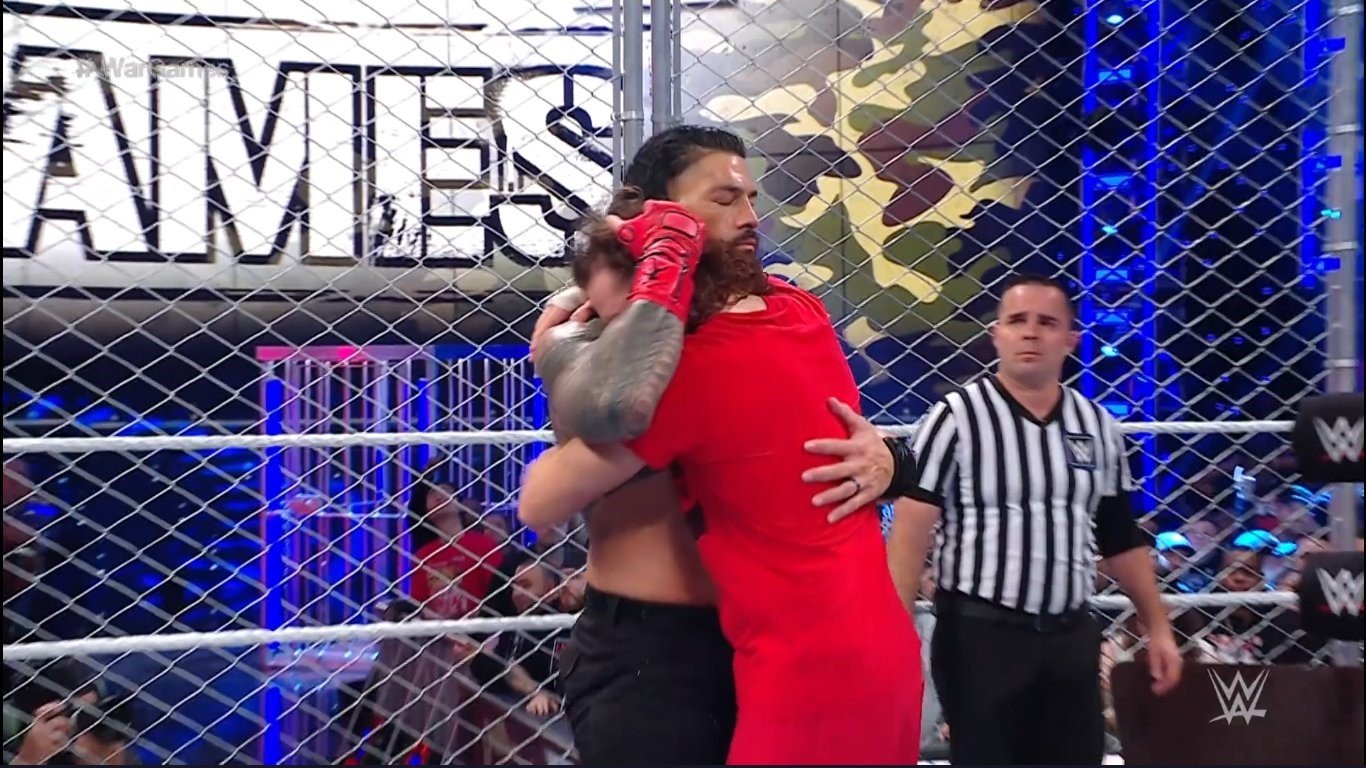