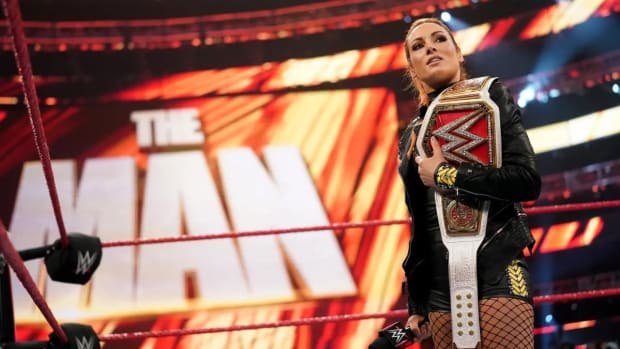 The feud between WWE Hall of Famer Ric Flair and Becky Lynch continues as Ric Flair took to his podcast and unleashed with some fresh criticism of Becky Lynch.

During his Wooooo Nation Uncensored podcast, Flair addressed Becky Lynch referring to Ronda Rousey as “Ronnie” during her promo and said Lynch was “out of her mind” before mocking her current character:

“Once again, she’s not ‘Ronnie,’ she’s Ronda Rousey. And anybody who’s stupid enough to call her ‘Ronnie’ and make a joke of her presence, what she brings to the company, is out of their mind, AKA — what is her name now — Big Time Becks. ‘Hey Ronnie, welcome back.’ That’s exciting, that’s really exciting. How about, ‘Thank you Ronda for showing up because I’m not The Man anymore, I’m generic, who am I, Big Time Becks, The Lasskicker, I don’t know.”

Lynch responded to Flair’s comments by posting a quote of herself, stating how she’s worked so hard for her “heroes to become her rivals.”

“Work so hard your heroes become your rivals. Then, become so good, Ric Flair loses his mind every time you breathe”- Becky Lynch – February 2022

The issue between Lynch and Flair started when Flair was asked to give his trademark “The Man” over to Becky Lynch during her run atop the Women’s division. Since that moment, the two have gone back and forth for months. 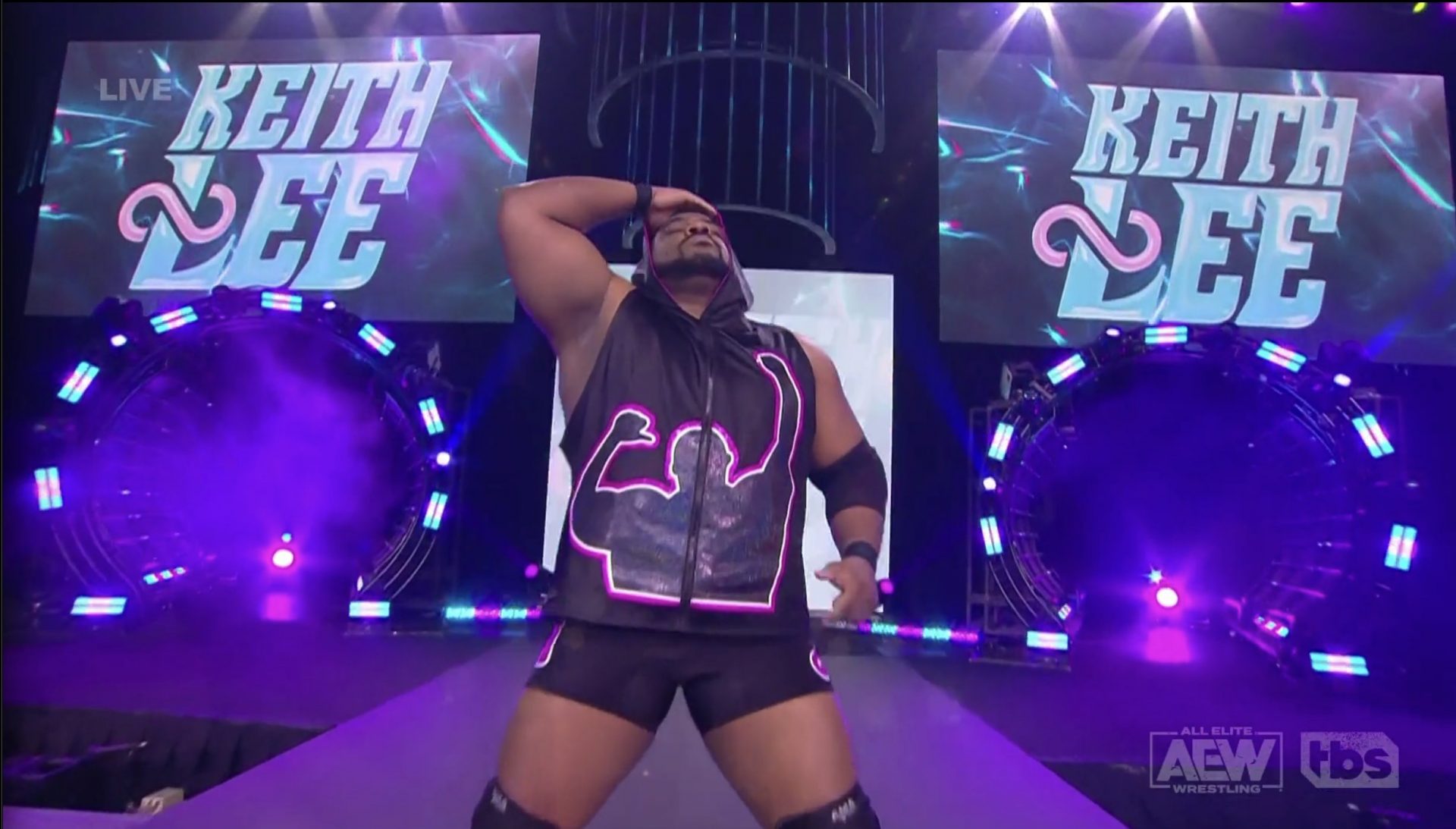 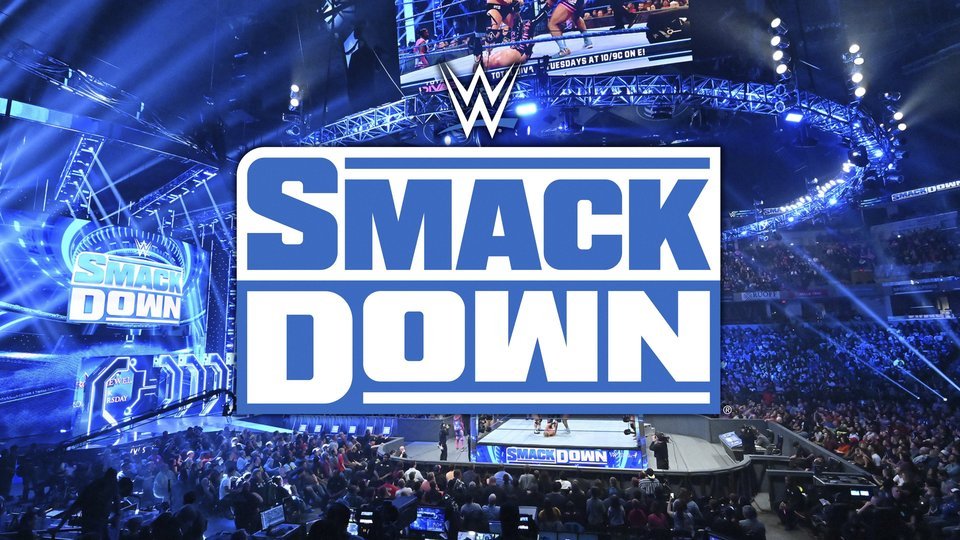