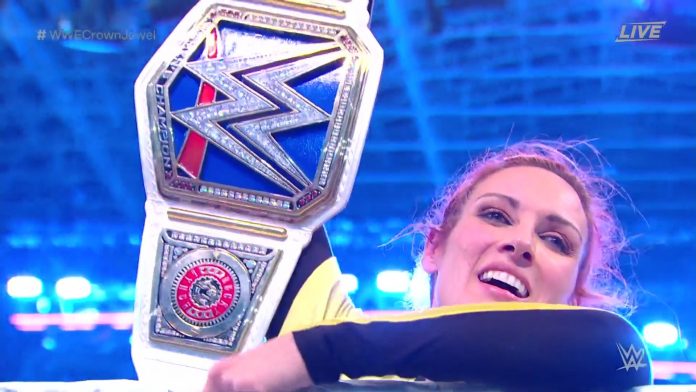 Becky Lynch put her SmackDown Women’s Championship on the line in a Triple Threat Match against Bianca Belair and Sasha Banks at WWE Crown Jewel in Saudi Arabia.

To start the match, Becky was immediately knocked out of the ring, allowing Belair and Banks to battle, with Belair hitting a one-arm press slam. Lynch and Banks paired off next, with Banks using a meteora for a near fall.

Belair showed her strength with impressive shows of power, forcing Lynch and Banks to work together, locking in a simultaneous Banks Statement and Disarm-Her.

Late in the match, Lynch locked both women in the Disarm-Her simultaneously. Belair came back moments later to hit the Kiss of Death on Lynch but wasn’t able to get the pin as Banks tried to rush in to steal the pin. Lynch was able to then roll up Banks and grab the bottom rope to win the match and retain the title. 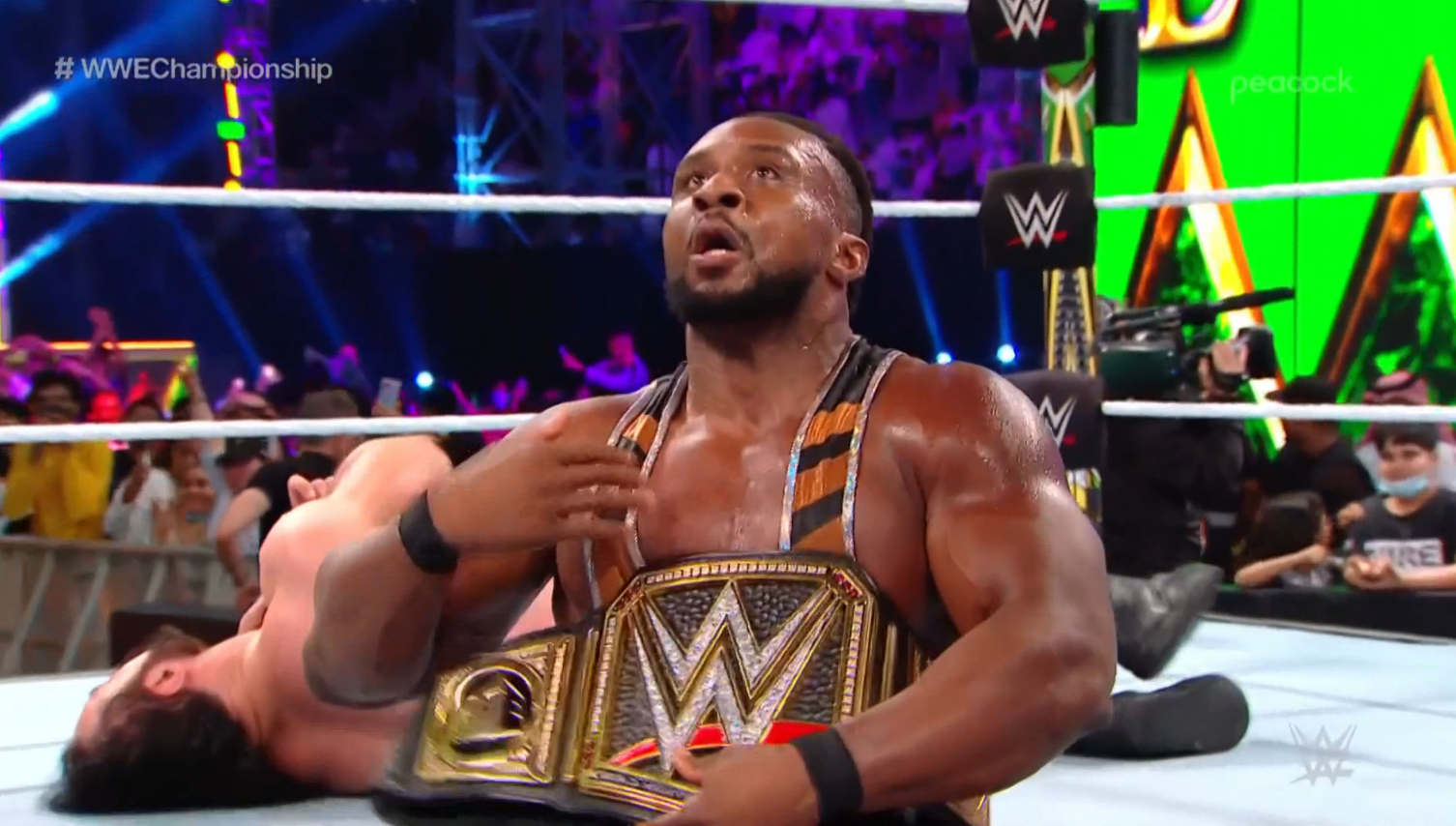 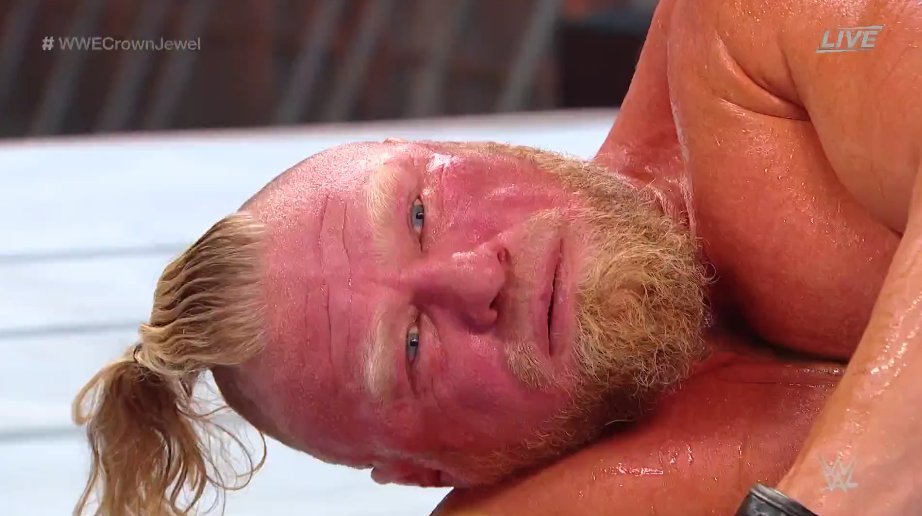