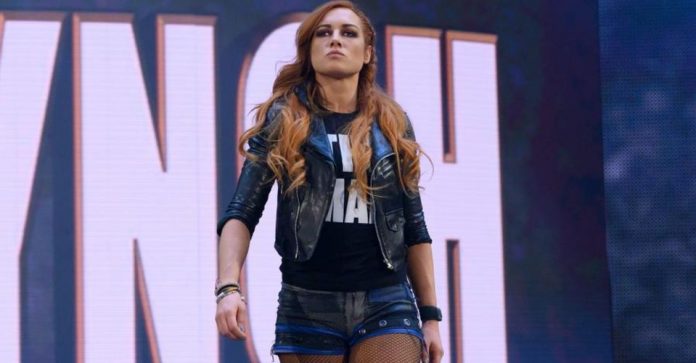 According to a recent Ringside News report, WWE and Becky Lynch have agreed to terms on a deal. Lynch signed her last WWE contract in 2019 worth $1 million per year.

She was last seen on television during last year’s ‘Money In The Bank’ event. The former Raw and SmackDown Women’s Champion gave birth to a baby girl named Roux back in December.

Fans of the Lynch were expecting her to return to the ring during WrestleMania 37. However, it did not happen and in place of Lynch, The Bella Twins were sent.