Becky Lynch Was At The WWE Performance Center 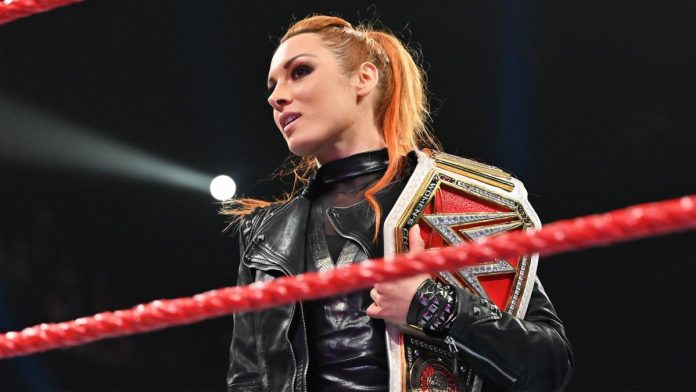 Becky Lynch was at the Performance Center earlier this week, and the visit was described as part of the process for Lynch to return to action.

Lynch was in the ring working out with Indi Hartwell. Fightful Select reports Lynch looked in great shape while at the facility on Thursday.

The former WWE Women’s Champion  hasn’t been seen on WWE TV since last May when she vacated the Raw Women’s title and announced she would be stepping away from WWE to be a mother.

WWE are reportedly keen to bring Becky Lynch to the ring this year. She gave birth to her and Seth Rollins’ daughter, Roux, in December 2020, and a return has been on the cards for some time.