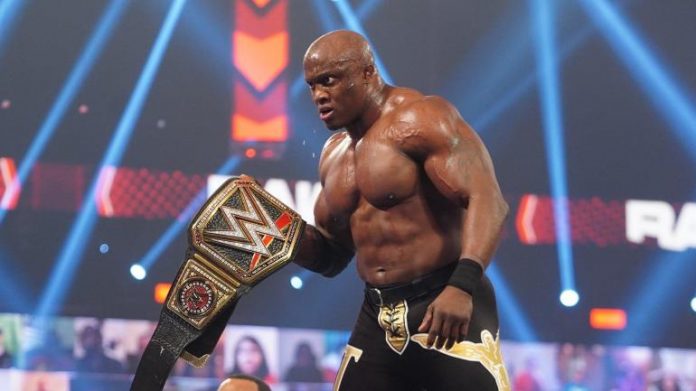 Bobby Lashley became the new WWE Champion after facing The Miz in the main event of Raw.

Miz spent the majority of RAW trying to find any way to get out of the match. First, he faked having stomach cramps, then tried to get the match pushed to WrestleMania.

The Miz, after unsuccessfully trying to convince Lashley to face him at WrestleMania 37 instead, immediately grabbed the WWE Championship and ran to the backstage area once the bell rang. The referee counted The Miz out to give Lashley the victory, however, a championship cannot change hands due to losing via count-out.

Shane McMahon later announced that if Miz didn’t defend the title by the end of the night he would be stripped of it and Lashley would be crowned the new champ. McMahon came out just before the match to announce it would be a Lumberjack match, bringing out the Raw roster to surround the ring.

Lashley dominated The Miz as he had nowhere to run. Lashley placed The Miz into The Hurt Lock and forced him to tap out, making him the new WWE Champion. Lashley celebrated in the ring as Raw went off the air.

In interviews leading up to Monday’s match, Lashley talked about the confidence he has to become a world champion.

“I think [that Impact run] helped out tremendously because once you come into WWE and they say you’re going to be a champion, there’s going to be some uncertainties and insecurities,” Lashley told Bleacher Report. “‘Am I able to carry that ball? Am I able to do it? Am I able to have those big matches with everyone?’ Because that’s what you need to do as a champion, and when I was in Impact, I had those opportunities. 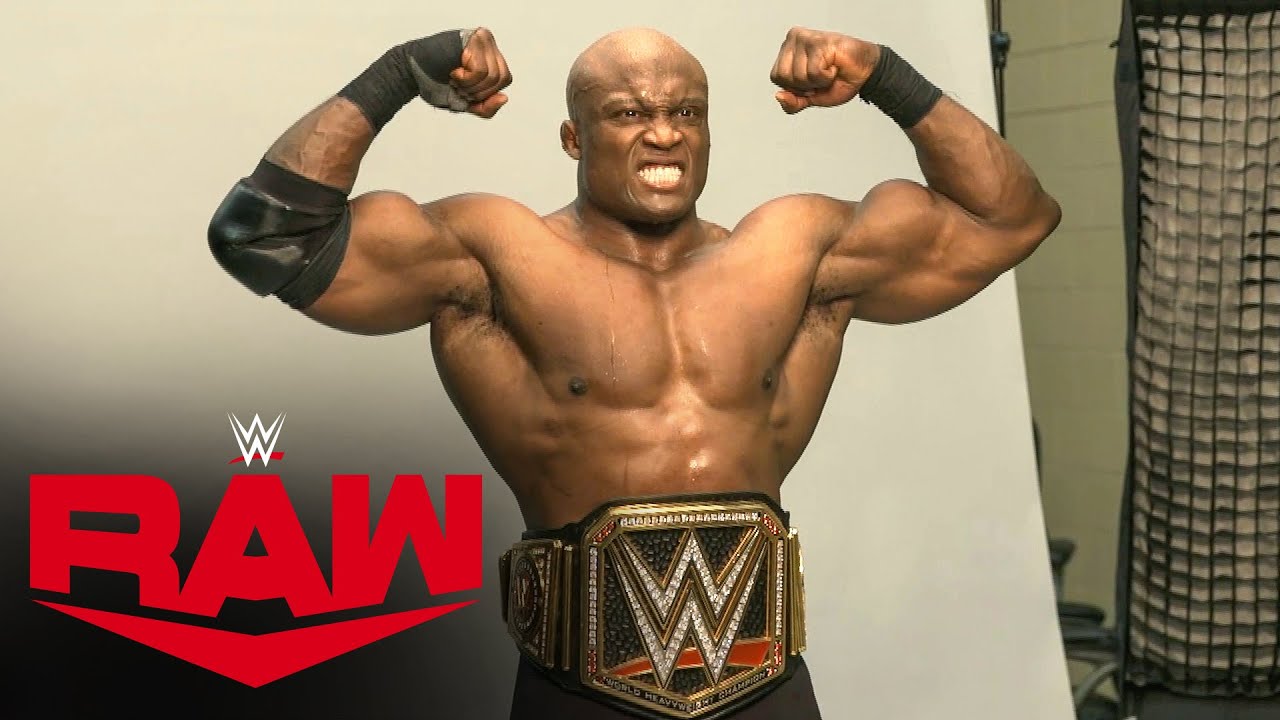