Bobby Lashley Destroys Kofi Kingston at Money in the Bank 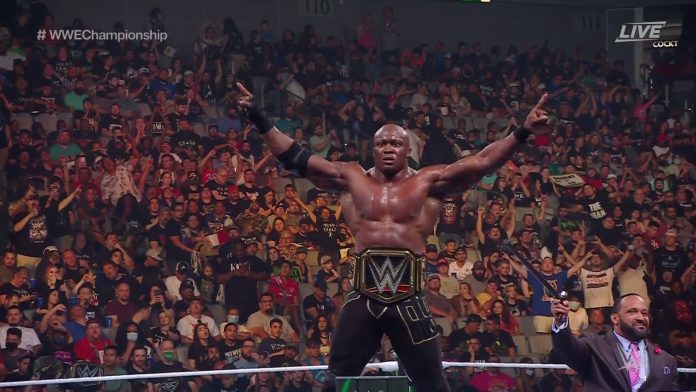 Bobby Lashley successfully retained his WWE Championship at Money in the Bank after dominating Kofi Kingston.

From the start of the match Lashley had the advantage. Kingston struggled to get anything going as Lashley continued to dominate before locking Kingston in the Hurt Lock. Rather than finish the match, Lashley whipped Kingston around to hit a fallaway slam.

Eventually Lashley put the former world champion away with three Dominators, followed by his Hurt Lock submission. Kingston was left unconscious in the ring as Lashley stomped away.

Complete dominance for Lashley reestablished him as a true force. 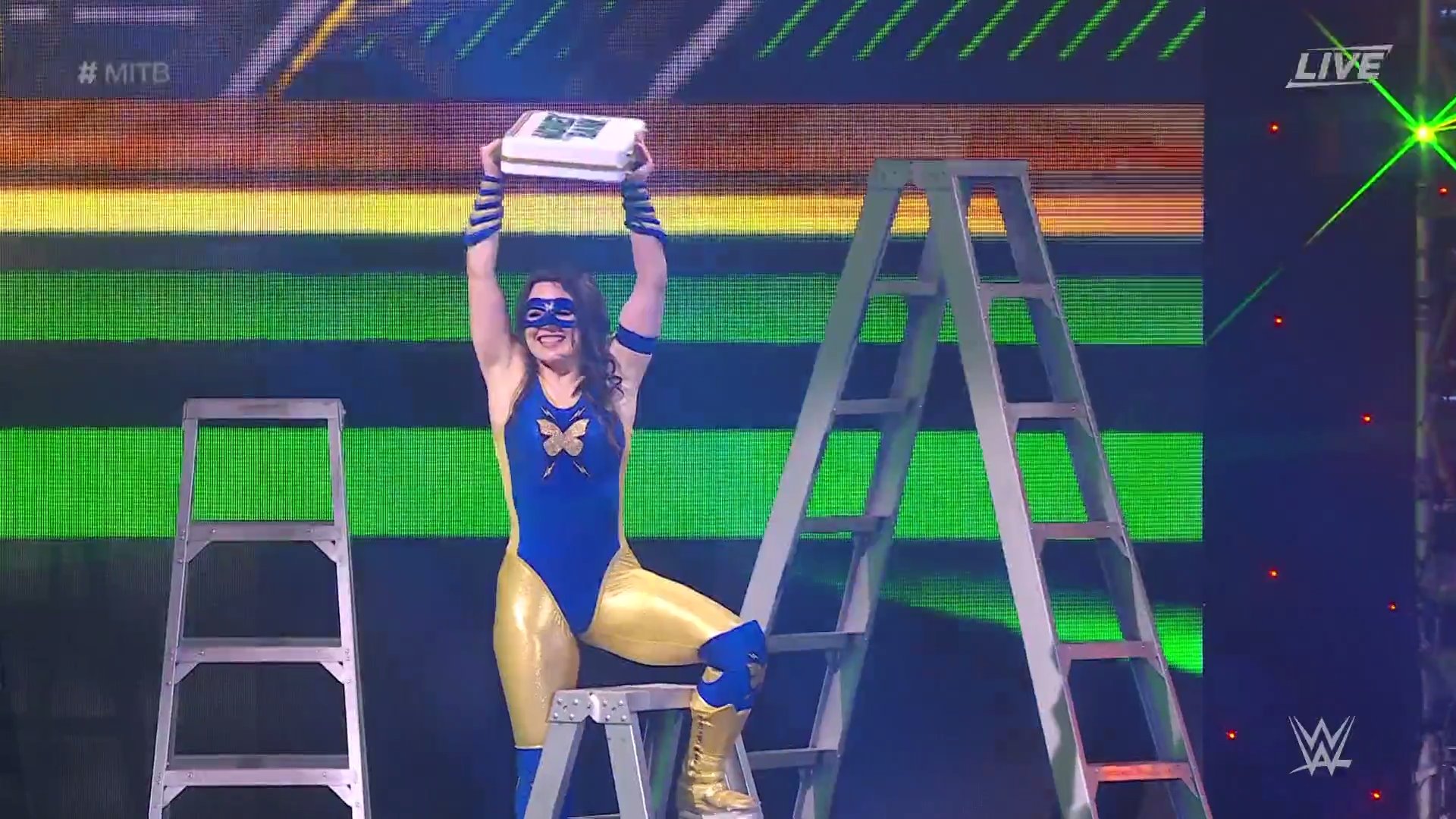 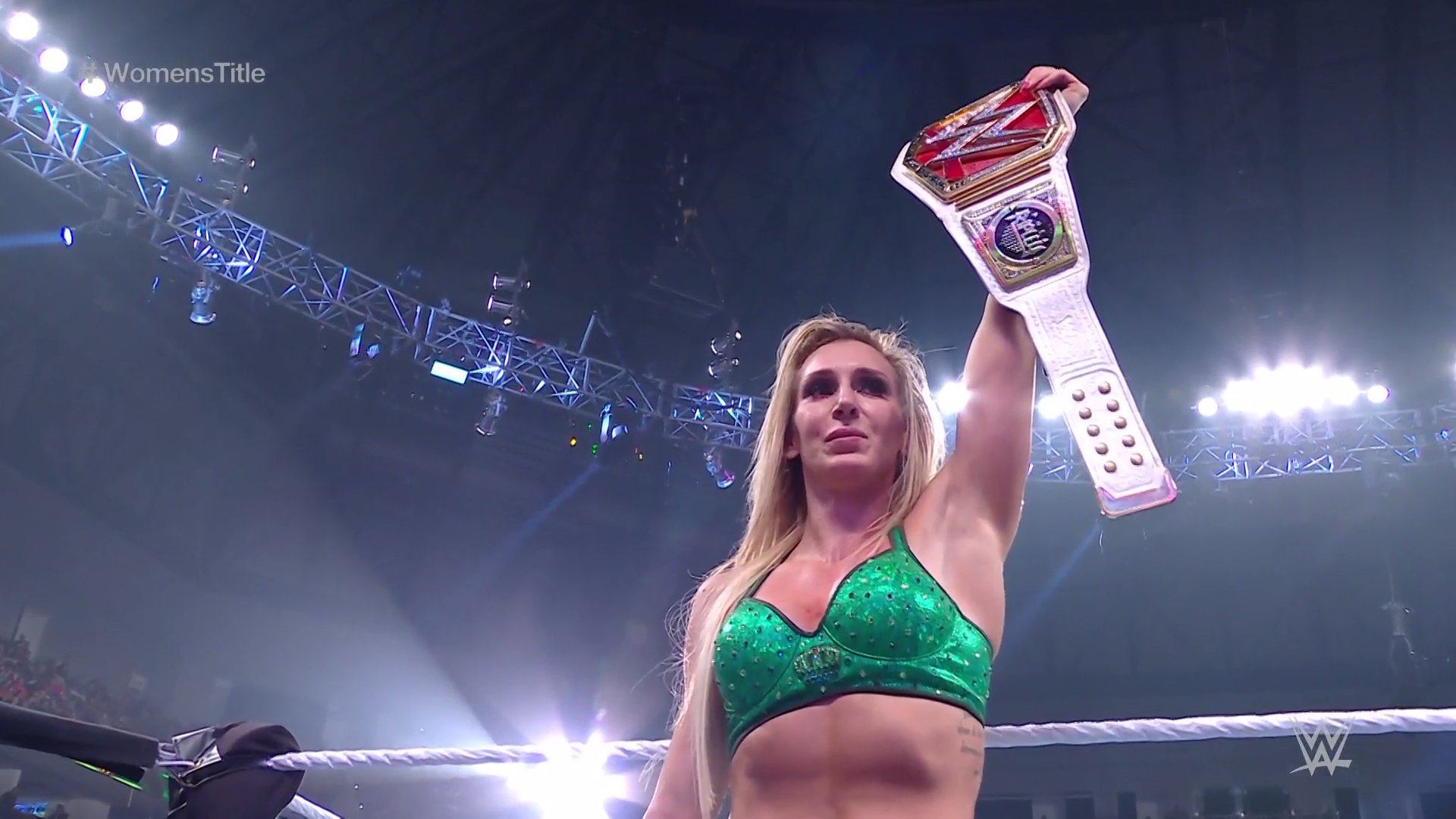