It took 16 years but Bobby Lashley is finally your WWE Champion. Not only has Lashley become the fifth black WWE Champion, but The Almighty has joined a rare group of wrestlers in the order that he won the title.

Lashley joins the likes of “Stone Cold” Steve Austin, Eddie Guerrero and Dean Ambrose as the only four Superstars to win WWE belts in the following order: 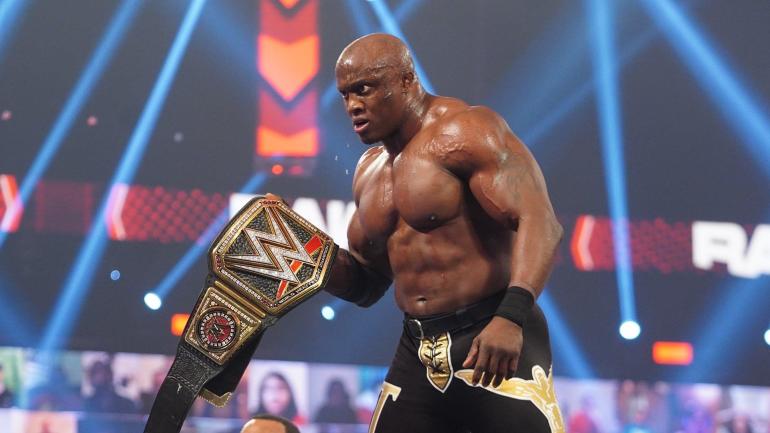 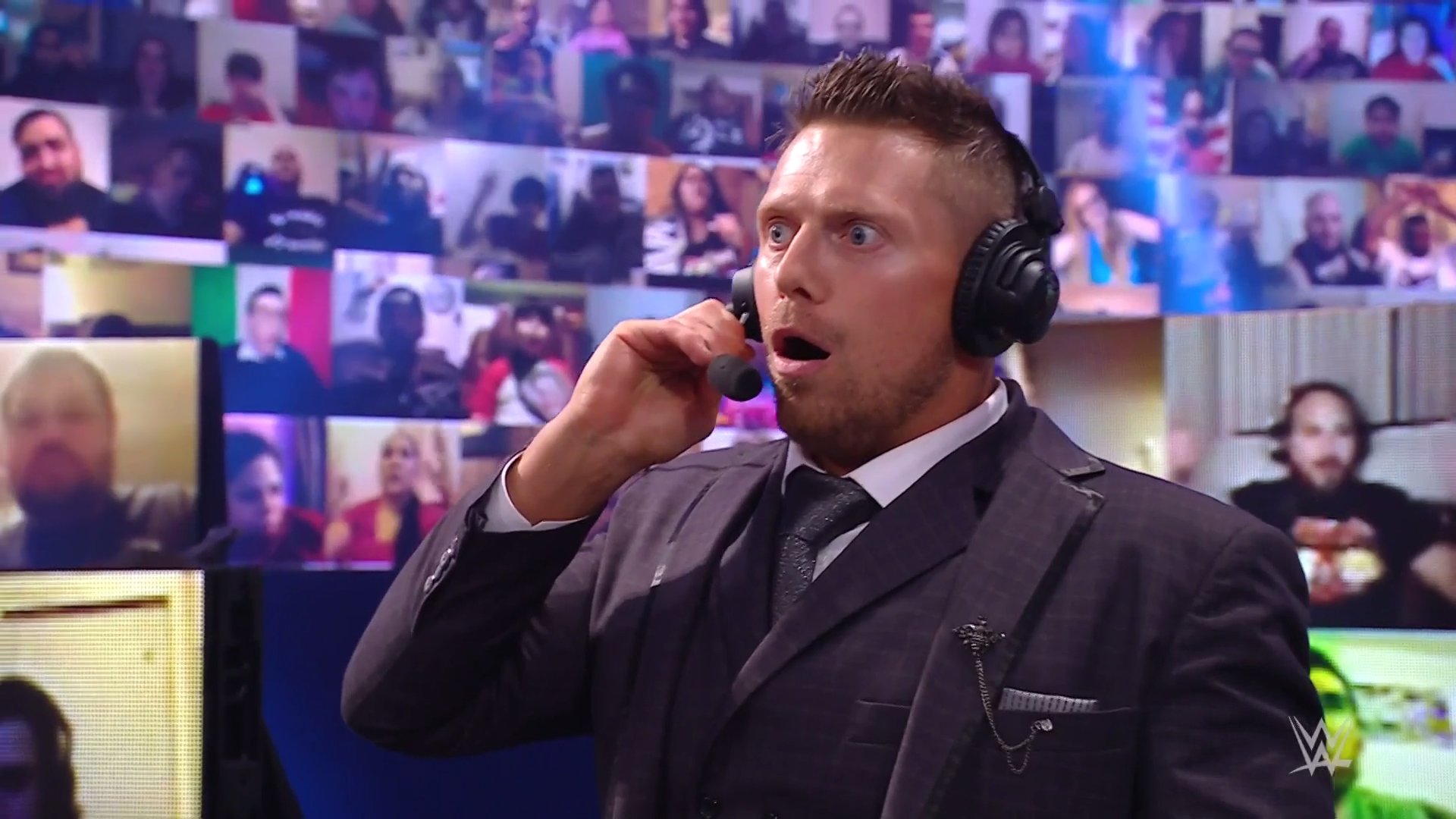