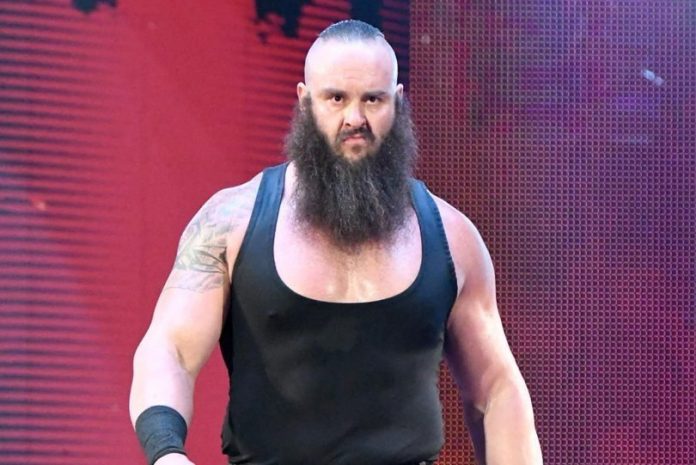 Former WWE Superstar, Braun Strowman is all set to make his first wrestling appearance since leaving the WWE.

The former WWE Champion will be appearing at QPW’s SuperSlam 3 event, at Qatar Pro Wrestling’s “Superslam 3.” The event will take place on February 26, 2022 at the Lausail Sports Arena in Doha, Qatar.

Strowman, real name Adam Scherr, has been teasing a big move on social media. The official contract will be signed this September after travel and Visa issues are sorted out.

Strowman was released by WWE in June due to budget cuts and will be free to sign with other promotions on Tuesday, August 31st.

As of now Superslam 3 seems to be stacked as it will include superstars like Jon Moxley, Bret Hart, Sting, Brian Cage, Sammy Guevara, Will Ospreay, Hiroshi Tanahashi, EC3, and more.