Bray Wyatt brought back his old rocking chair on the latest WWE SmackDown and sent a haunting message to LA Knight before they go head-to-head in the Pitch Black Match at the Royal Rumble.

In his cryptic promo, Wyatt jump between his “real” self and the old ‘Eater Of Worlds’ gimmick he used. At one point, Bray even gave in to his demons by accepting advice from ‘Uncle Howdy’. Wyatt said, “I am him” and “I am Bray Wyatt.”

What will happen when Wyatt and Knight go head-to-head in a Pitch Black Match? Will Uncle Howdy play a role in the match? The Royal Rumble will be live from Alamodome in San Antonio on Saturday, Jan. 28, 2023, at 8 ET/5 PT. 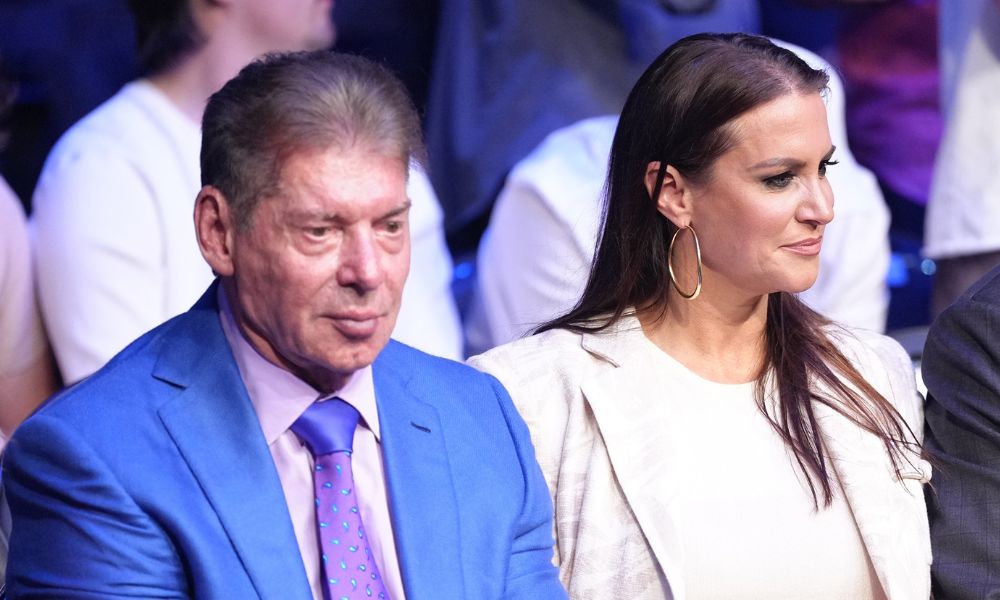 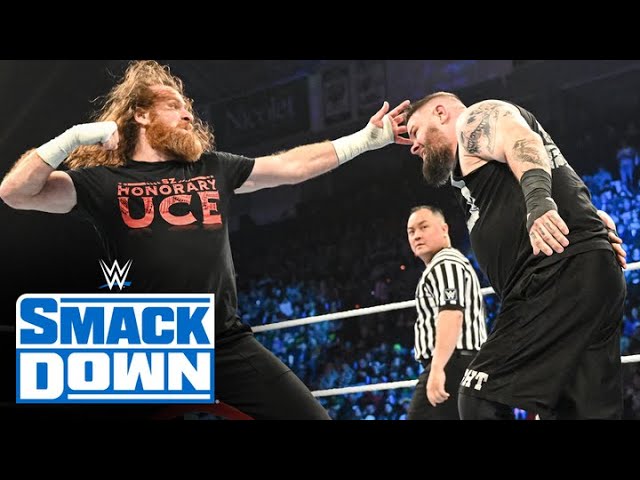