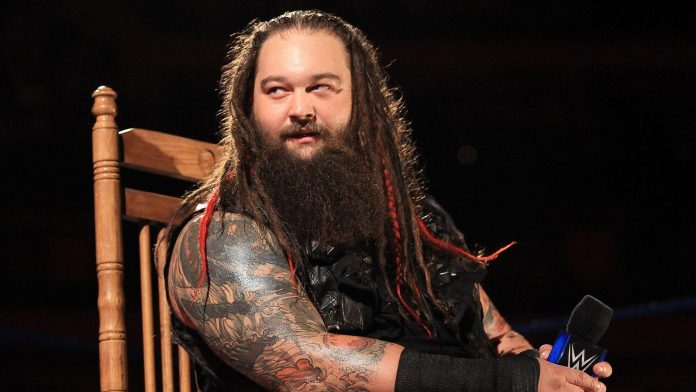 According to the Wrestling Observer Radio‘s Dave Meltzer, Bray Wyatt is expected to join All Elite Wrestling once his 90 day non-compete clause has expired.

According to Meltzer, the move is “most likely happening”. “It’s at the same stage when I said Aleister Black, long before it happened,” he said. “It’s the same stage. I don’t think there’s pen to paper or anything like that. It’s an expectation that’s pretty strong, put it that way.”

WWE released Wyatt on Saturday, July 31 and his 90-day non-compete clause will end around Friday, October 29. That is only one week before AEW Full Gear on November 6.

Wyatt last appeared on TV in April, in a showdown with Randy Orton alongside Alexa Bliss that ended in his defeat. It was later announced that WWE had let the American go amid reports of budget cuts.