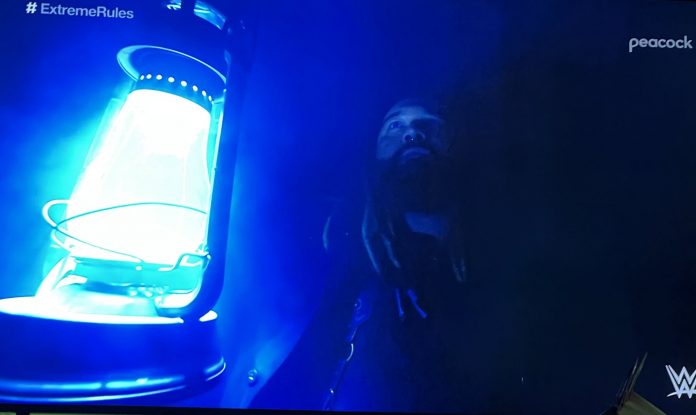 The Fight Pit Match between Seth Rollins and Matt Riddle was the main event at WWE Extreme Rules. The match had great spots, moments of dread and a dose of revenge that Riddle desperately needed.

Riddle won the match when he leapt off the cage, hitting Rollins with a Floating Bro. Riddle then applied a standing triangle choke. Rollins did everything in his power to wiggle free but was ultimately forced to tap.

The lights abruptly cut out as Daniel Cormier raised Riddle’s hand in victory. A voice could be heard singing “he’s got the whole world in his hands” and Fireflies filled the arena. 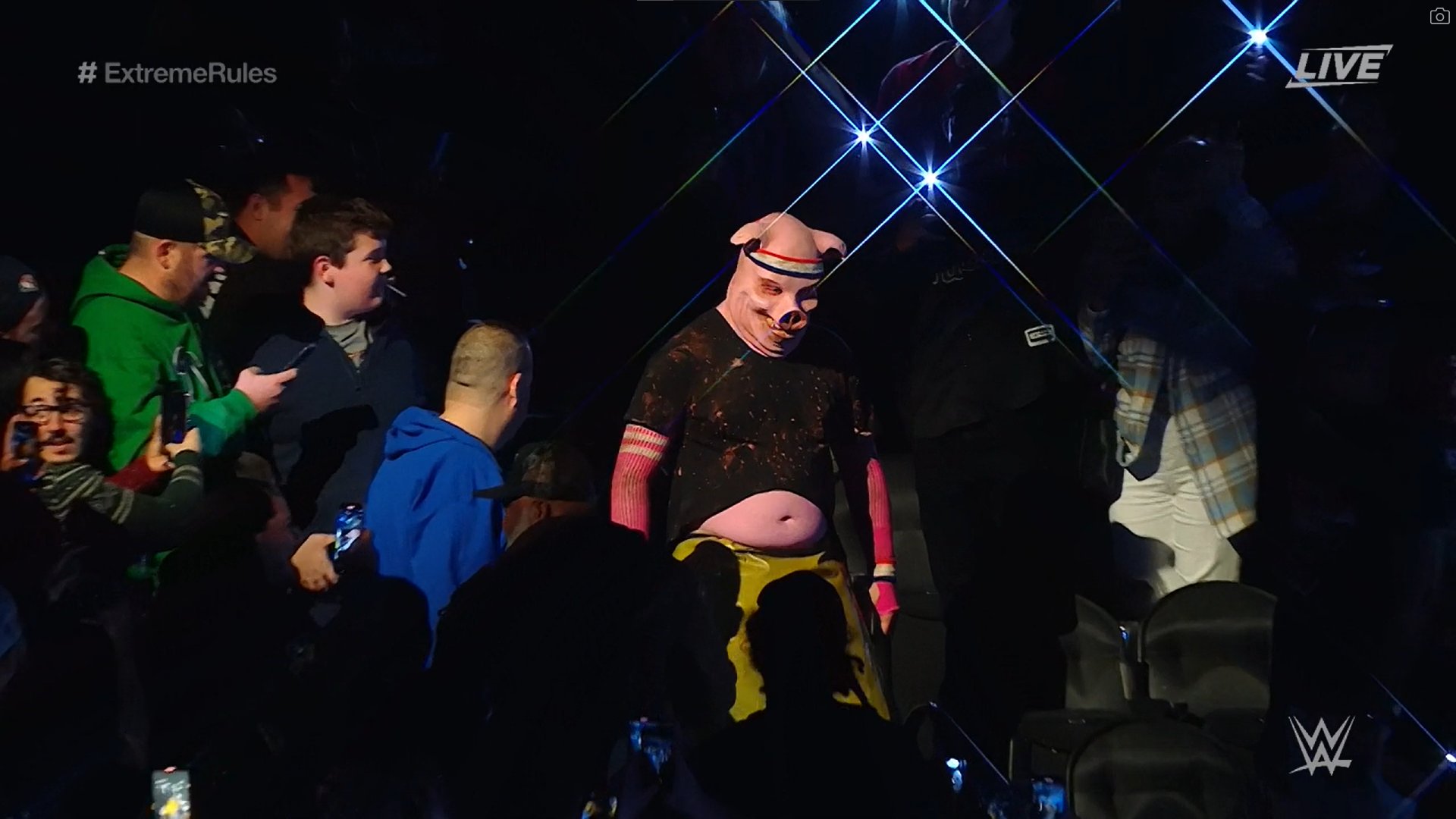 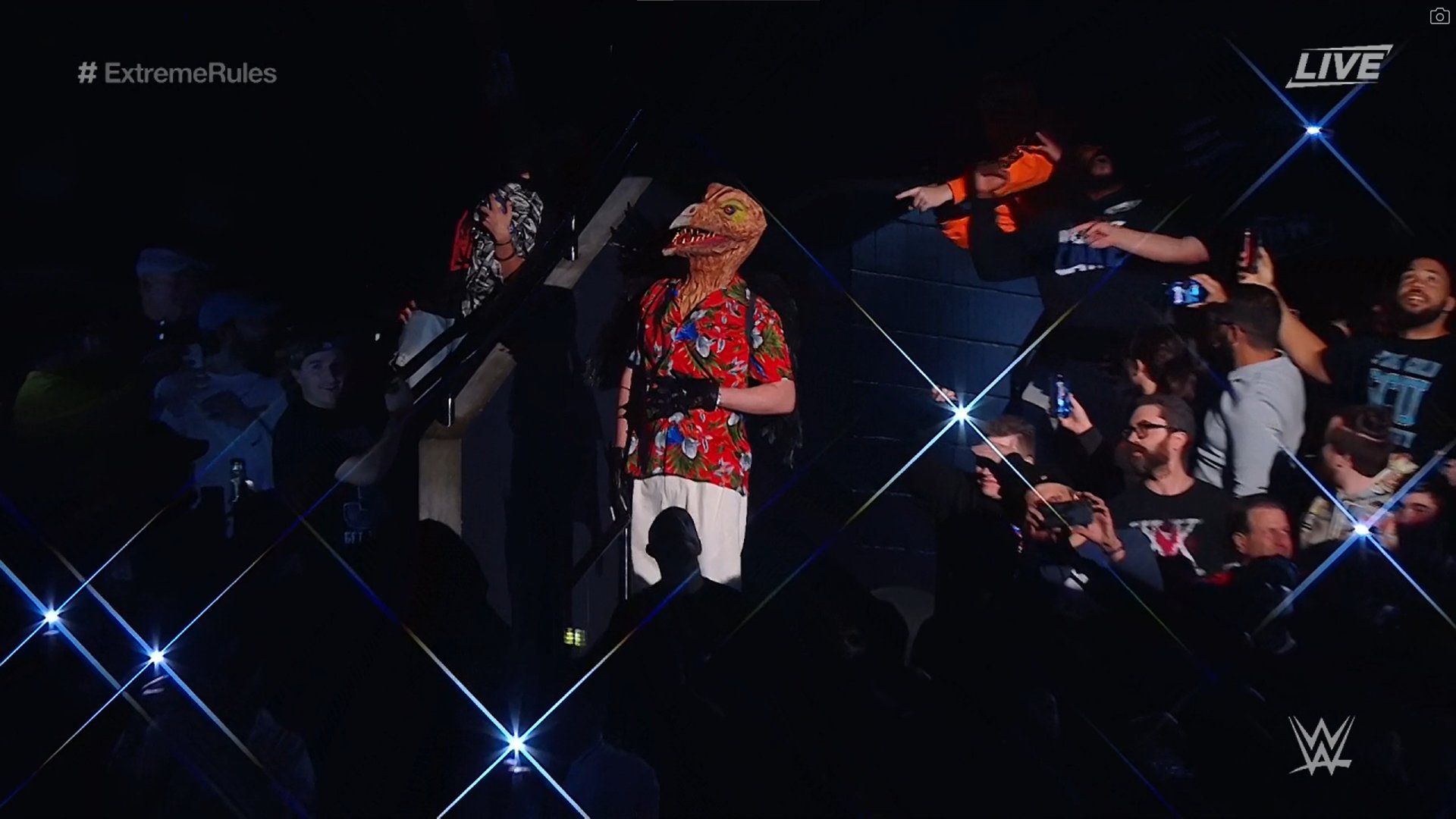 Wyatt’s various puppet pals emerged one by one in different pockets of the arena and the Fiend’s mask mysteriously appeared on their announcer’s table. A creepy video montage was followed by a close-up of an ominous door as the Philadelphia crowd shouted, “Holy shit!” Wyatt, sporting a brand new mask, walked through the door with his trademark lantern before taking off the mask and confirming his return.