Brian Kendrick granted release from WWE, Will be on Dynamite tonight

Brian Kendrick is no longer with the WWE after the company granted his release that was requested several weeks ago.

AEW wasted no time and has since announced that Kendrick will have a match against Jon Moxley on Wednesday’s AEW Dynamite. 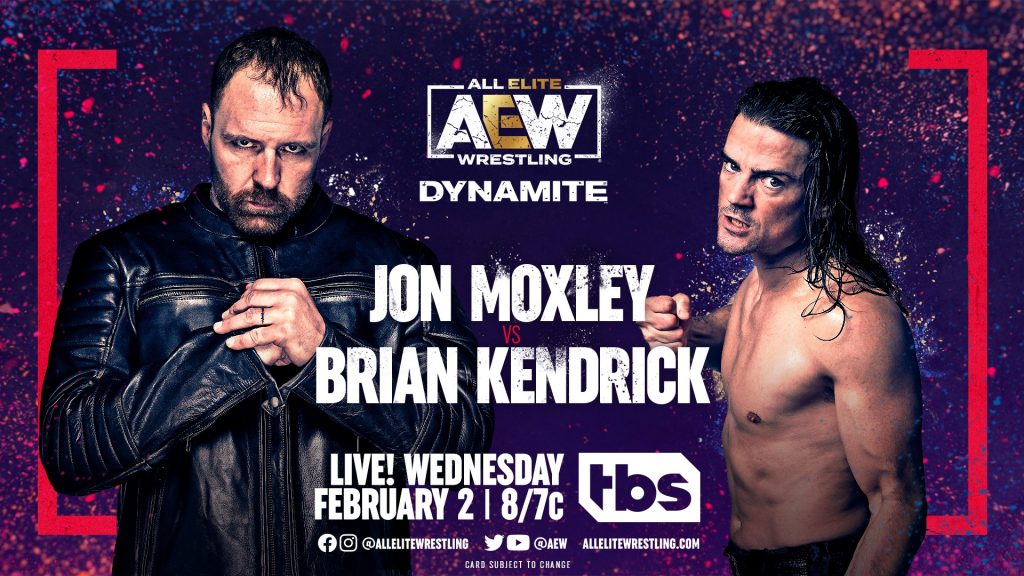 Kendrick is a former WWE Cruiserweight and Tag Team champion. He last wrestled for the WWE in October 2020 on 205 Live. He was last seen in an angle on NXT 2.0 in December, in which Harland threw him down a flight of stairs.