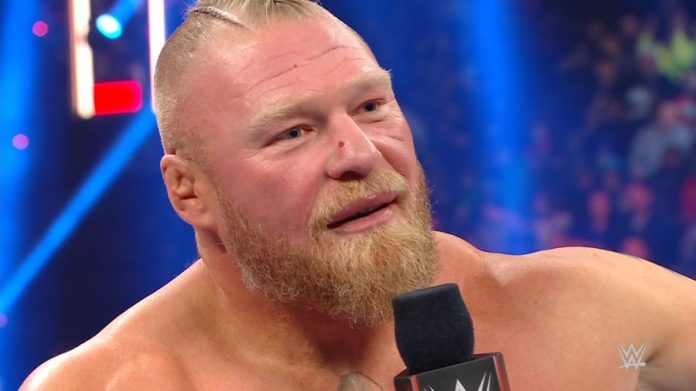 Lesnar then said that he wants the match at WrestleMania to be title vs. title match and tried to get Lashley to agree into having a match on Raw. Despite “The All Mighty” getting enraged by Lesnar’s taunting, he declined only for Lesnar to call him a “chicken sh*t.”

Adam Pearce then announced that Lashley will defend his title inside the Elimination Chamber and one of those 5 Superstars in the match will be Lesnar. 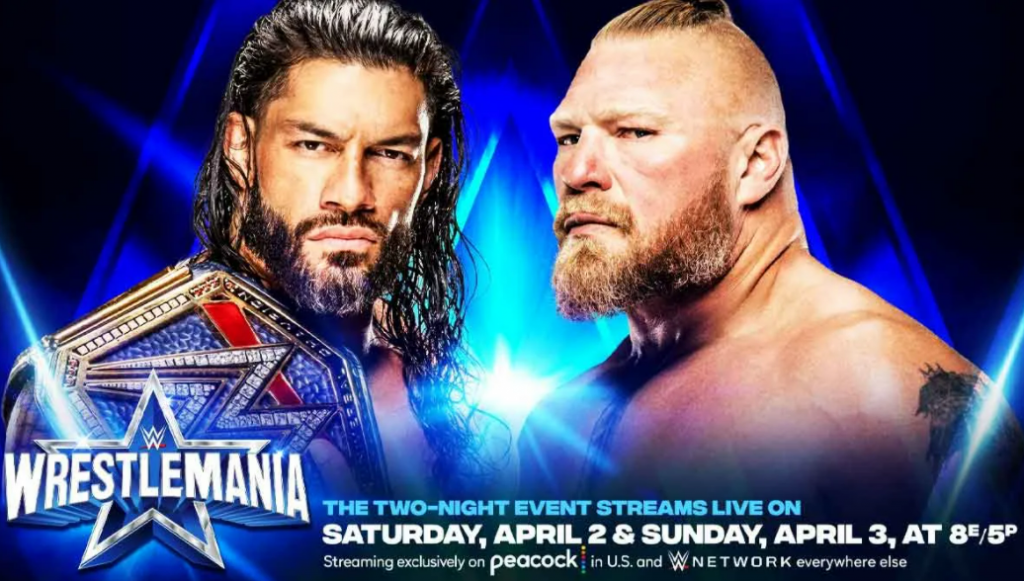