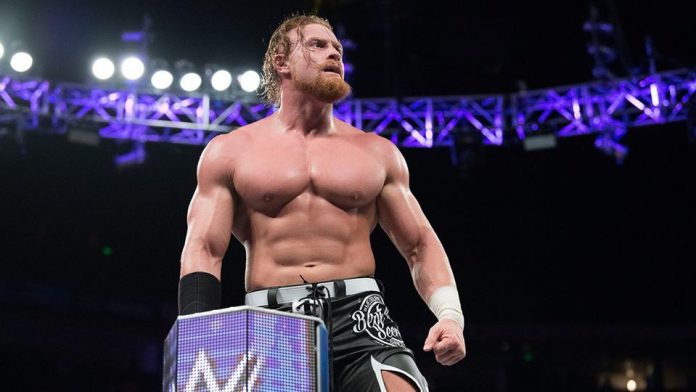 Buddy Matthews, formerly known as Buddy Murphy, may be heading to AEW according to sources within the company.

According to Fightful Select, several people with the promotion have been told of plans to bring him to the company, with another source going as far as to say that creative is already decided for him.

Matthews has been a free agent since last September and is considered one of the top free-agent names available in professional wrestling.

The former Cruiserweight and Raw Tag Team Champion was cut from the WWE on June 2, 2021, the same round of cuts that saw Aleister Black and Braun Strowman depart from the promotion.