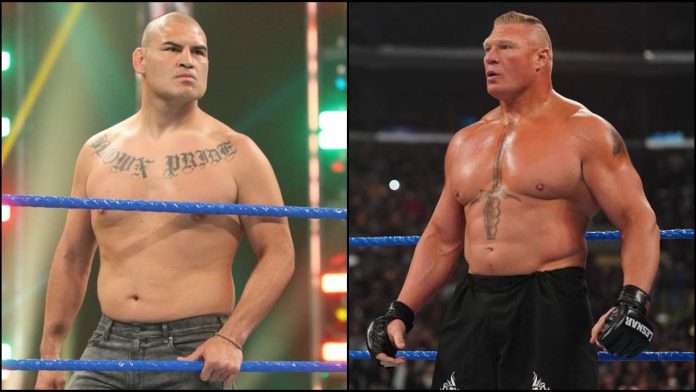 Former UFC heavyweight champion Cain Velasquez admits there was “friction” with former UFC rival Brock Lesnar during his time with the WWE.

Brock Lesnar and Velasquez had a fight at UFC 121 in October 2010 with Velasquez knocking out Lesnar in the first round to become the new UFC heavyweight champion. The two would then square off in a WWE ring for the controversial Crown Jewel show in Saudi Arabia on Oct. 31, 2019. Lesnar would win that match.

Speaking to MMAFighting.com’s The MMA Hour, Velasquez admitted that when he and Lesnar were in the WWE together, there was “friction” between the two.

“There’s always going to be friction with that,” Velasquez said. “So yeah, there was, but working together. We didn’t work much, but talking to him just for that little bit, I just know where he comes from, just from that little time spent, and I mean very little. I know what he’s about, and I respect him for that.”

“What you see out there when he performs, all that sh*t, he lives it, he breathes it. That’s him. That persona that you see, that’s him out there. That’s his true self. Close quarters, he’s obviously more human, but that’s him, and I saw that,” Velasquez said.

Velasquez went on to say that he felt most comfortable with a Lucha Libre style when in a professional wrestling ring. Although, Vince McMahon had different plans.

“I think they wanted me to stay in that MMA zone,” Velasquez expressed. “They wanted me to have that rivalry with Brock, but they really weren’t willing to put the time in to have us work together to really do that. They wanted us to do that, and well, you know how that is.

“It is what it is, man,” he continued. “That was me just going into it and really just trying to figure out what it was. It was all thrown at me at once, a new organization and I was there for whatever anybody needed, as far as to have me build, or whatever they wanted me to build into. I’m sorry to everyone that got let down. That does hurt me as well, because I expect a lot out of myself. I expect more for myself.”

Velasquez’s professional wrestling career didn’t end when he left the WWE. In December, he’ll make his return to the ring with Lucha Libre AAA, where he previously debuted as the character “El Toro”. 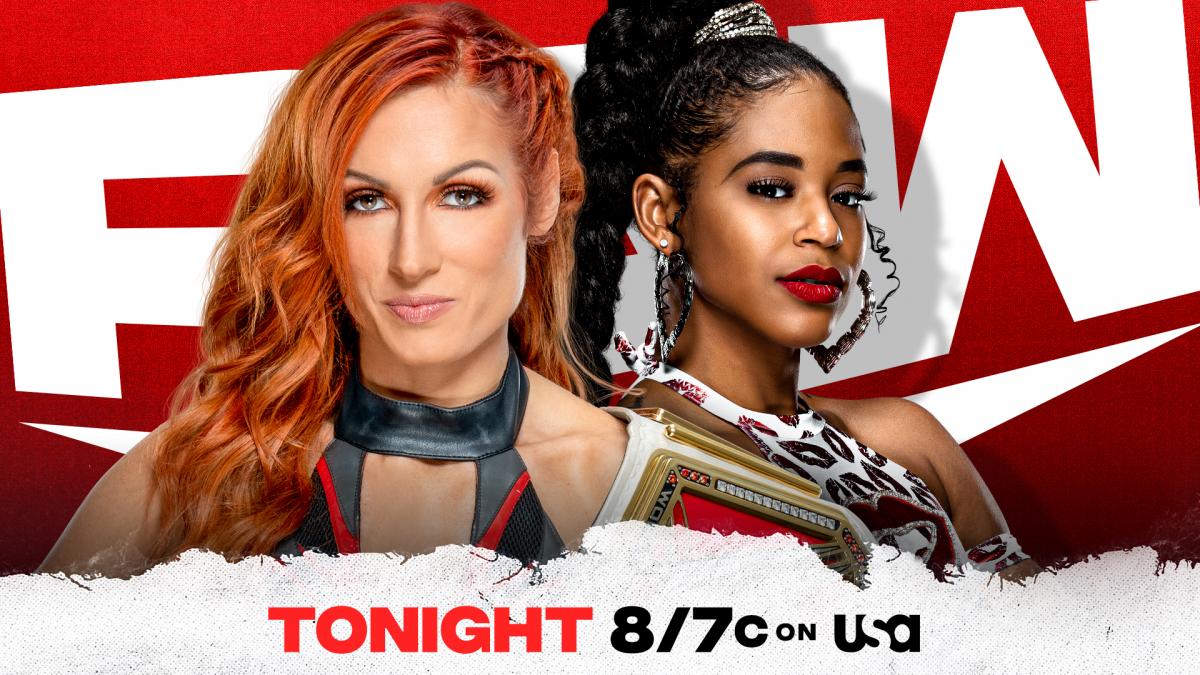 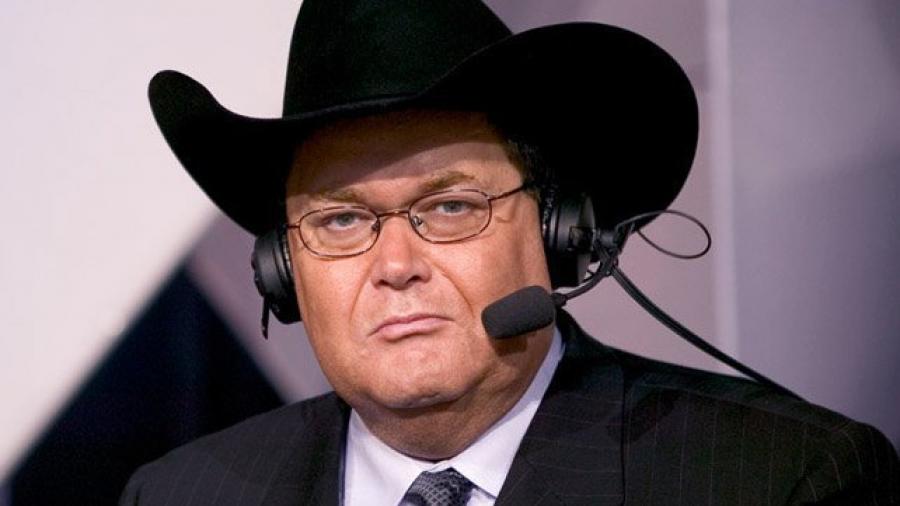