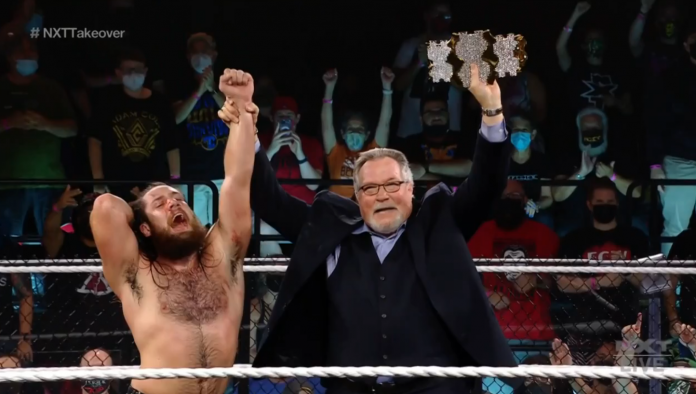 Per the stipulation, if Knight won the match then DiBiase would have to be his butler. DiBiase was in Grimes’ corner for the match and Grimes wore new gear with dollar signs on it.

Late in the match, Grimes locked in the Million Dollar Dream for an extended period of time, only for Knight to escape and attempt to cheat via using the title belt. His attempt was foiled, and he wound up getting locked in the Million Dollar Dream by DiBiase outside the ring. DiBiase then tossed Knight back inside and Grimes pinned Knight after hitting the double stomp.

AND NEW MILLION DOLLAR CHAMPION! 💵@CGrimesWWE does it at #NXTTakeOver 36! pic.twitter.com/eLYDFDgLmt 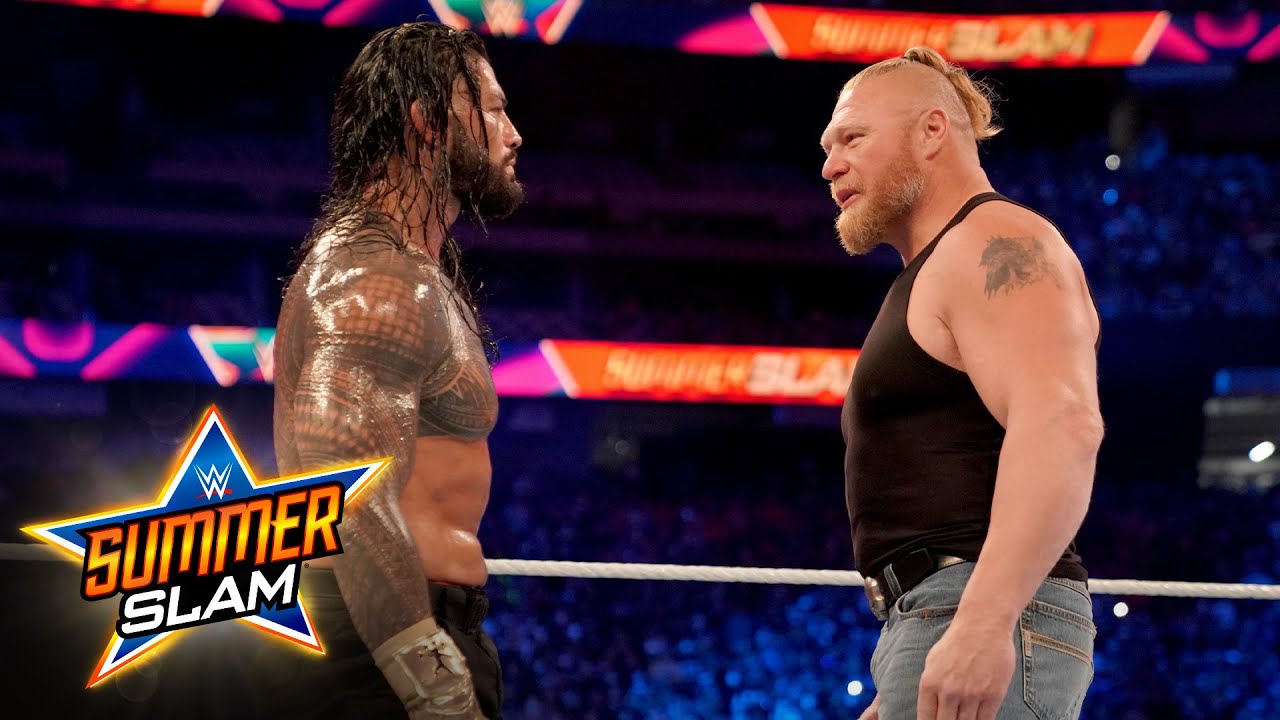 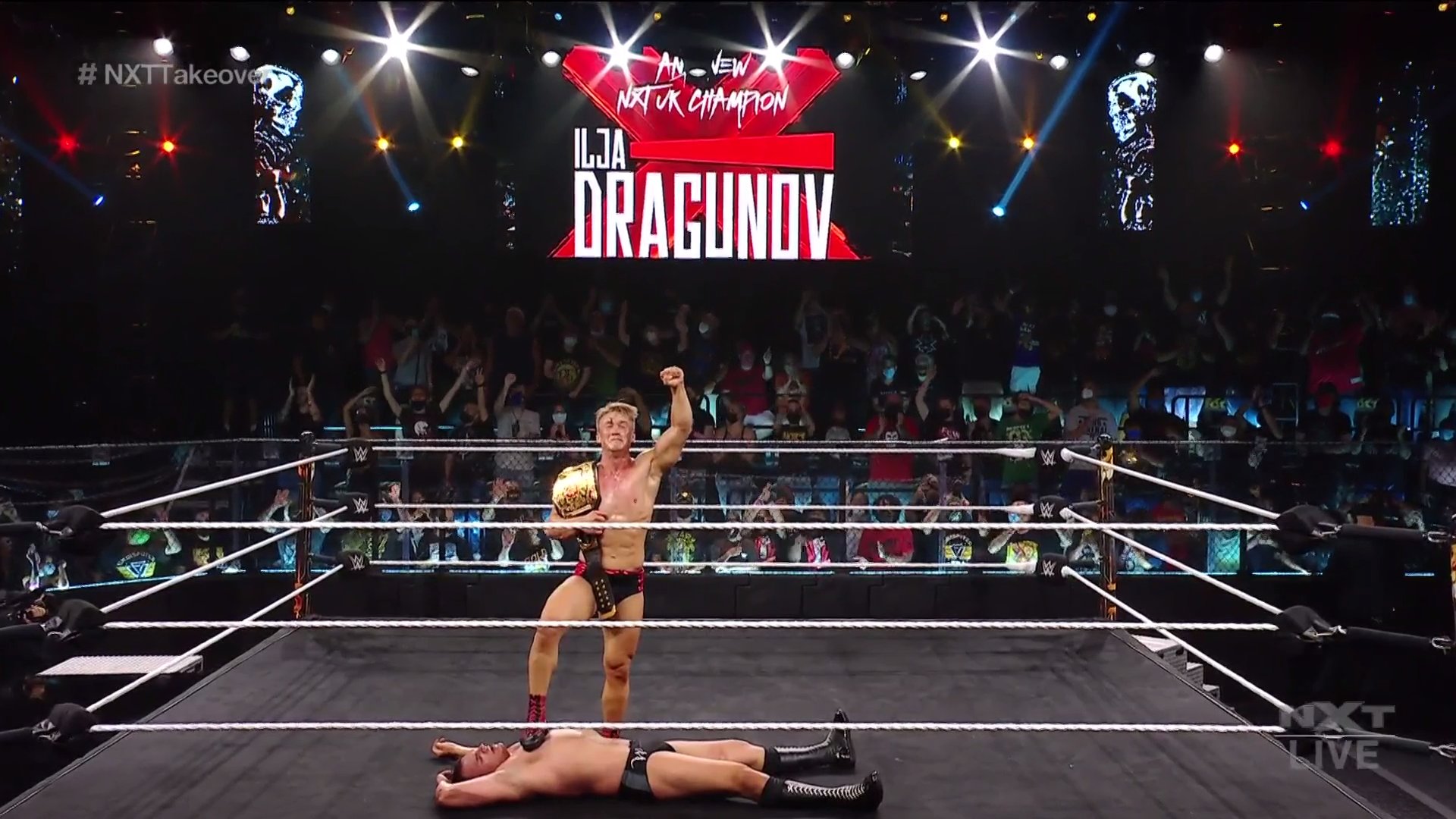